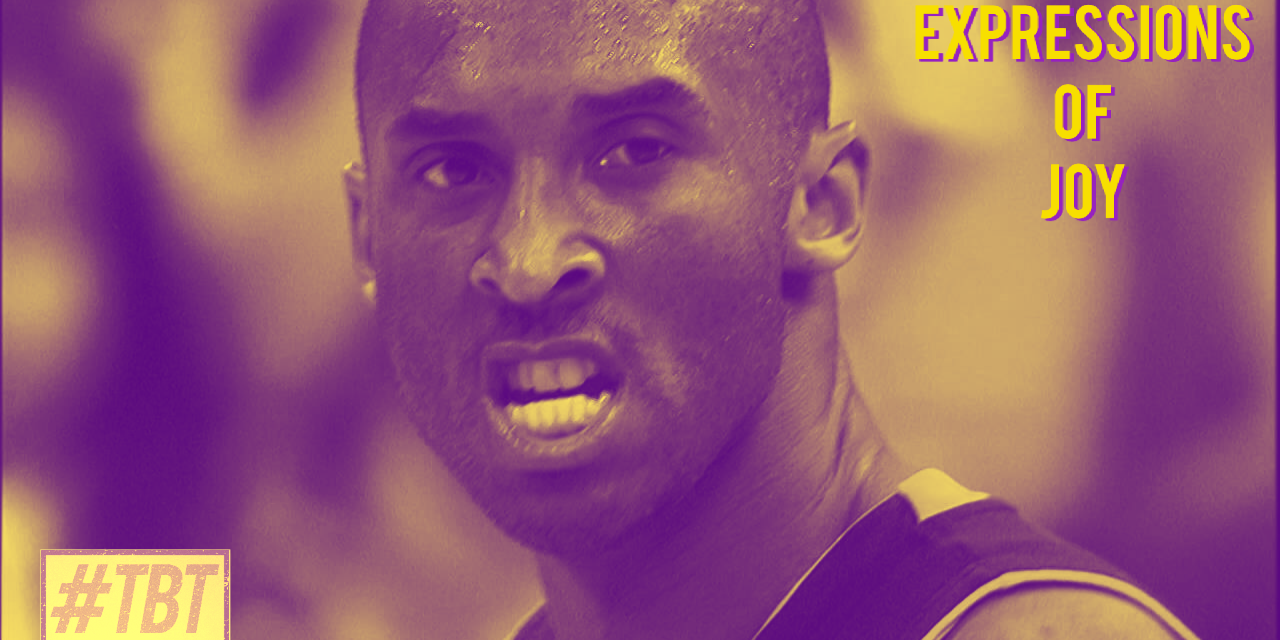 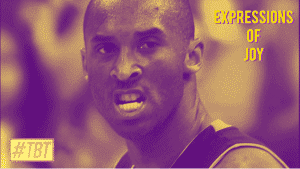 “Therefore, since we are surrounded by such a huge crowd of witnesses to the life of faith, let us strip off every weight that slows us down, especially the sin that so easily trips us up. And let us run with endurance the race God has set before us. We do this by keeping our eyes on Jesus, the champion who initiates and perfects our faith. Because of the joy awaiting him, he endured the cross, disregarding its shame. Now he is seated in the place of honor beside God’s throne. Think of all the hostility he endured from sinful people; then you won’t become weary and give up.”
‭‭Hebrews‬ ‭12:1-3‬ ‭NLT‬‬

I heard or read someone say that when Kobe passed away this year took dark turn. I have to say I agree with that. Not long after that we took a downward spiral into the Twilight Zone. Of course over the last several months there have been numerous dedications to him in many different forms. His service, video tributes, murals and other things.

As I’ve watched numerous basketball highlights of Kobe pop up on my social media timelines I began to notice some things about Kobe “Bean” Bryant that I think get overlooked. First, I think we all know that he played the game with supreme confidence. We commonly refer to it as “Mamba Mentality.”

That was not just a thing of being a mean, heartless, cold villain. It came off that way because it was used in the context of competition. At the core it was really about being confident in who you are, your preparation, your ability to execute and being the best that you can be.

Secondly, what I think is completely overlooked is joy. Yes. Joy. Kobe Bryant loved the game of basketball. That really came out when he retired and he produced his short film “Dear Basketball.” But when you look back at some of great moments when we see “the scowl” what we really see isn’t anger or aggression. It’s joy.

Typically when we think of joy we think of being extremely happy, because we have received something we have wanted. A car, a house, a spouse, the job or the money. One thing I noticed was he gained joy from the goal. In his case a championship, but he also gained just as much joy from the process. We tend to tolerate and hate the process, but it’s apart of the journey.

I’ve been on a weight loss journey. I hated exercising, but as I’ve been consistently exercising I have grown to enjoy it. It still hurts, I will get sore and I get tired. In my mind I remember that this is how I get the results. As my limbs start to burn from the reps I push myself a little further. I tell myself that I didn’t show up to quit. I endure, because there is a goal. Therein lies the joy.

This is what Jesus did. He had the goal of redeeming man set before Him. He endured the cross and being separated from the Father gain us. Find joy in the process that will carry you to the finish line. 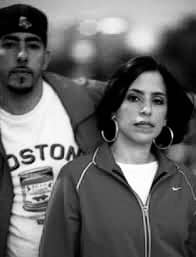 That’s my lead into this week’s Throwback Theology Song of the week. This from New Breed’s 2003 album called “Nine.” The featured song is called “Joy.” Make sure to tune in to the Trackstarz show this Saturday live on YouTube at 12pm EST. Also, episode 2 of the Go DEAF Podcast is OUT NOW!! More coming soon. Until next time… 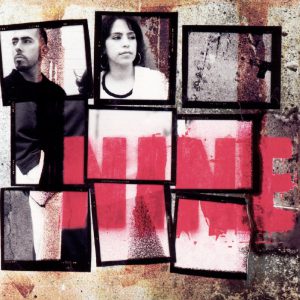