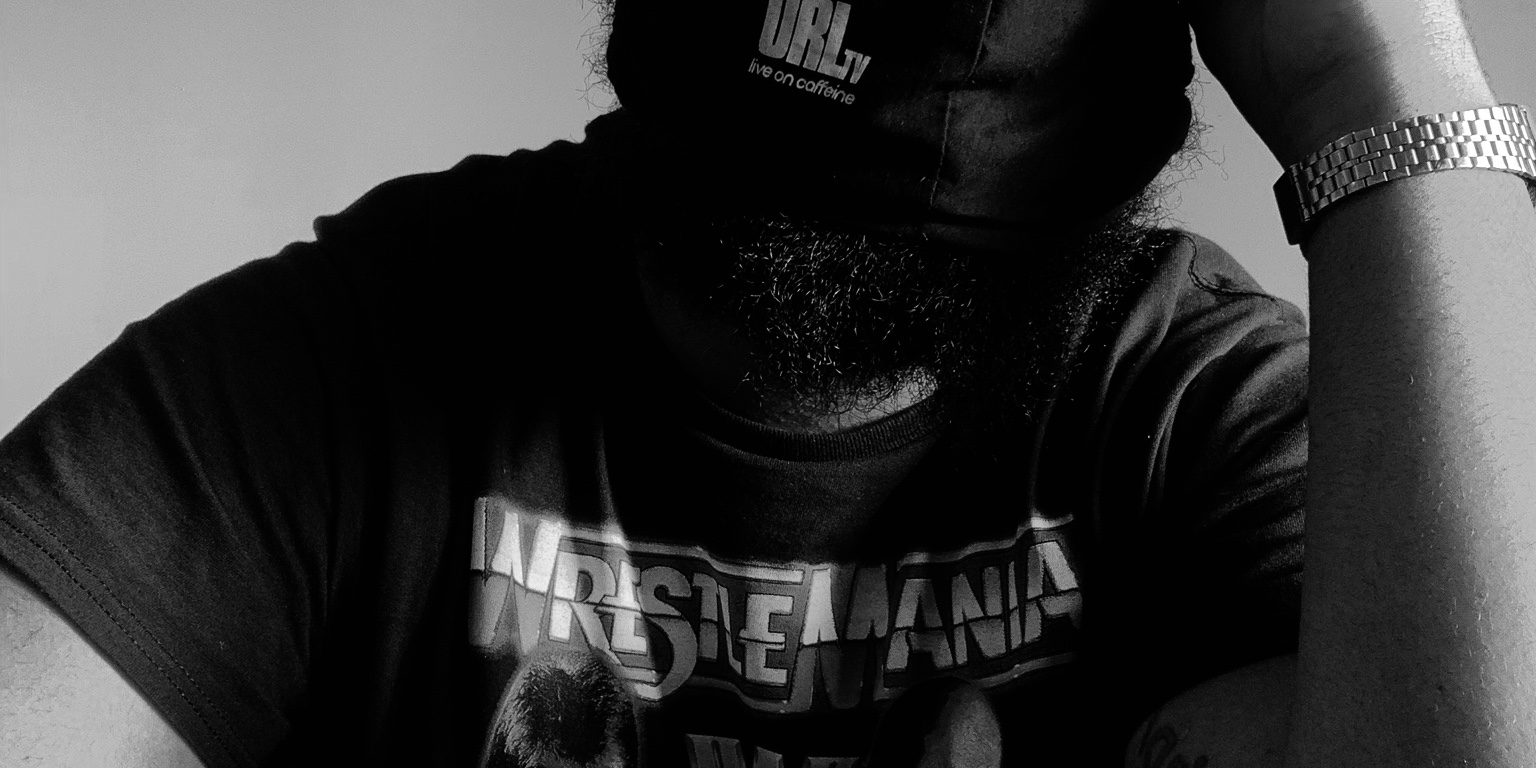 Th3 Saga recently battled on the Caffeine streaming platform during the Semi Finals of the Ultimate Madness 2 tournament as one of the one off battles. Both Saga and his opponent Franchise were eliminated in the first round of the tournament but returned to the platform to battle each other.

Saga was coming off the Nome X battle and a less than impressive showing against Holmzie Da God, so we didn’t know what kind of Saga we were going to get. Saga started the battle and left no doubt that he was back in his bag. He didn’t run a single bar back and in the third round, he introduced the world to “Zen Mode.” He took a deep breath and unleashed a flurry of bars and wordplay.

This new found mode symbolizes Saga reaching another level. It’s akin to Goku from Dragonball Z going off to train and coming back with a new skill or ability. Th3 Saga evolved into Sensei Saga and after the sensei lost a couple of bouts, he went back to the dojo and emerged with a new ability “Zen Mode.” Check out a snippet of “Zen Mode” below and download the URL app to catch the battle when it drops. What do you think of Th3 Saga and his new mode?