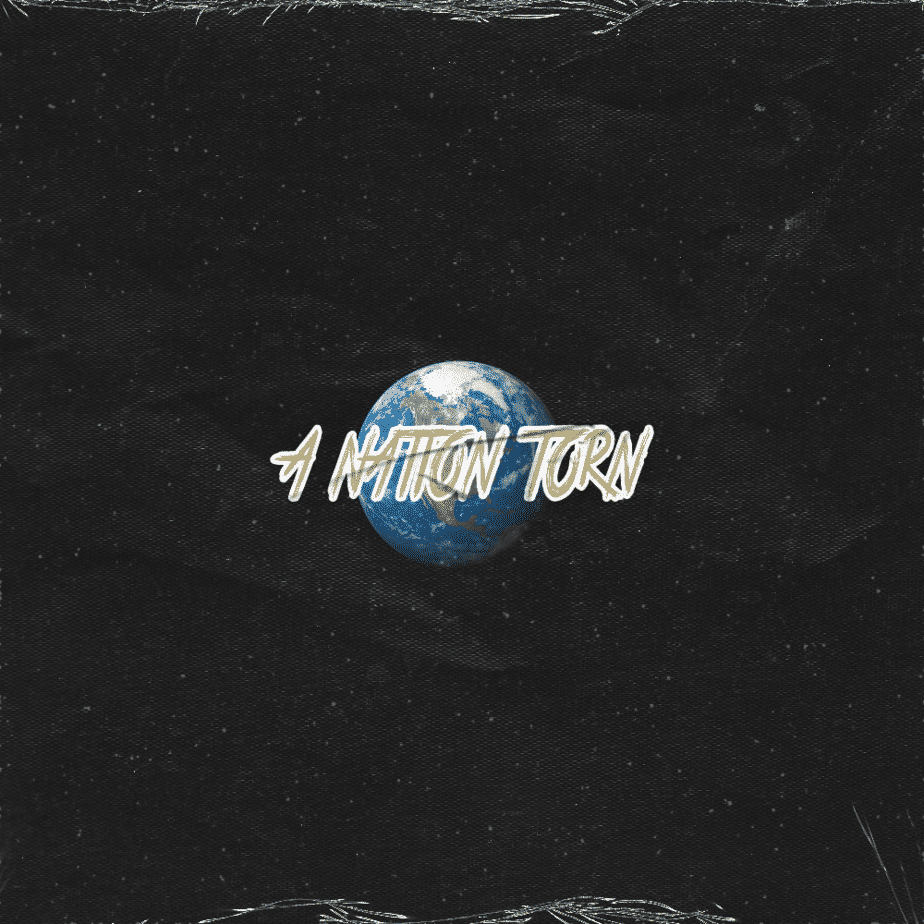 This single I just dropped is called “A Nation Torn” because that’s what I believe the current state of this nation is. Even though this song speaks on these recent events, this sadly has been going on for years, this emotion, these tears, these obstacles, the hate, the rage and the persecution for us in […] 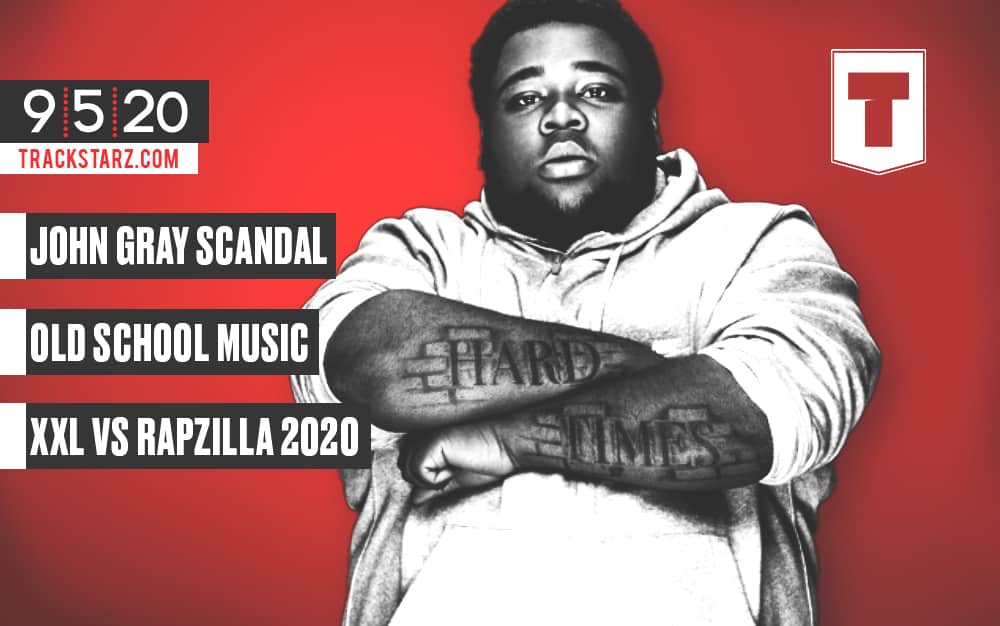 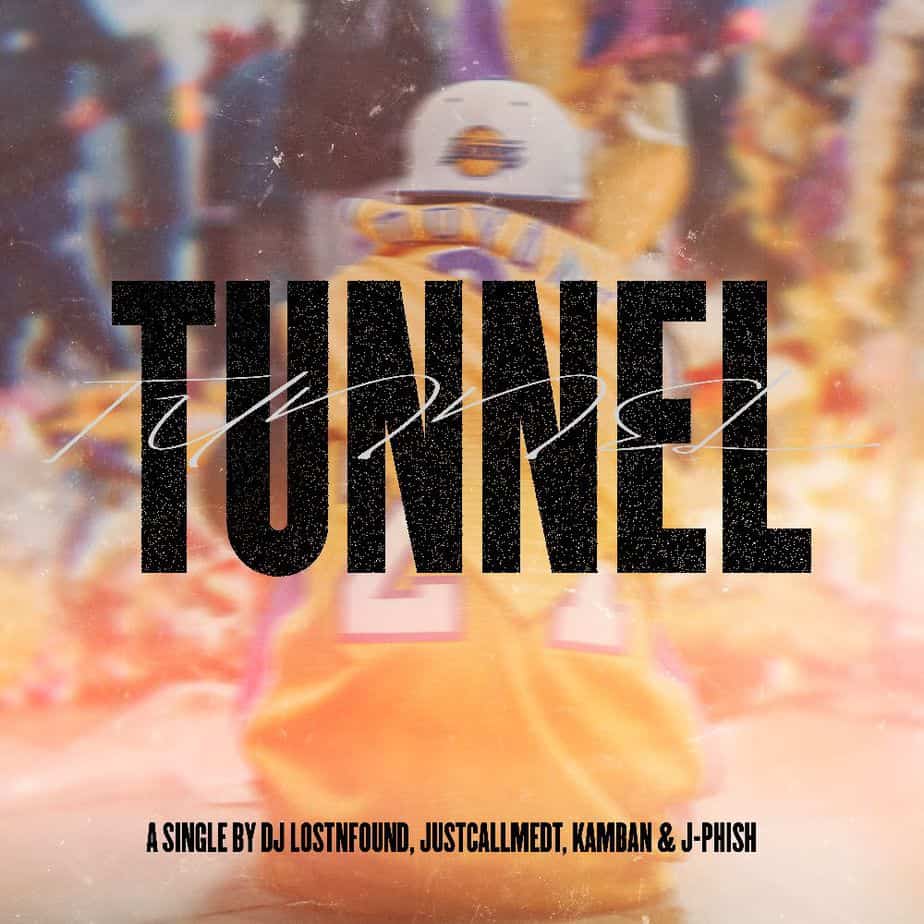 https://youtu.be/6OPhB9ZnZd0 TUNNEL is inspired by Kobe Bryant and his “mamba mentality” but also delivers the powerful message of renewing your mind in Christ. This high energy, motivational & hype single is now available on all major platforms!  Instagram: @djlostnfound Facebook: @DJLostNFound Twitter: @DJLostNFound 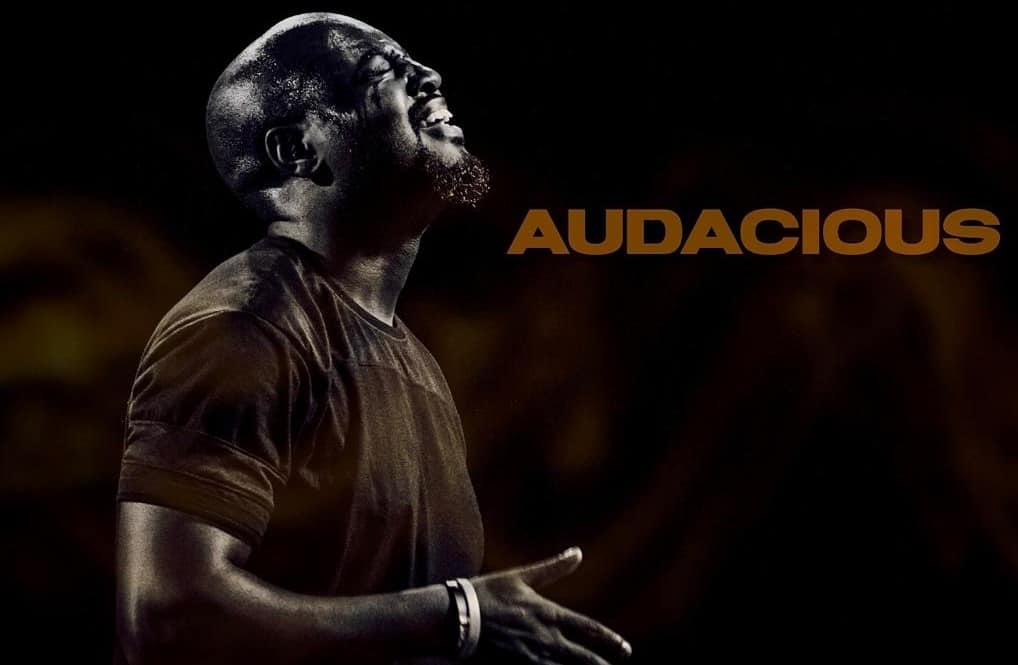 The word “audacious” speaks to either the willingness to take bold risks or impudent disrespect. When you listen to UK artist Triple O’s newest single “Audacious,” he’s referring  to the first definition.  Living for God and looking to Him for your dreams will have your whole situation looking audacious. This is Triple O’s follow up […] 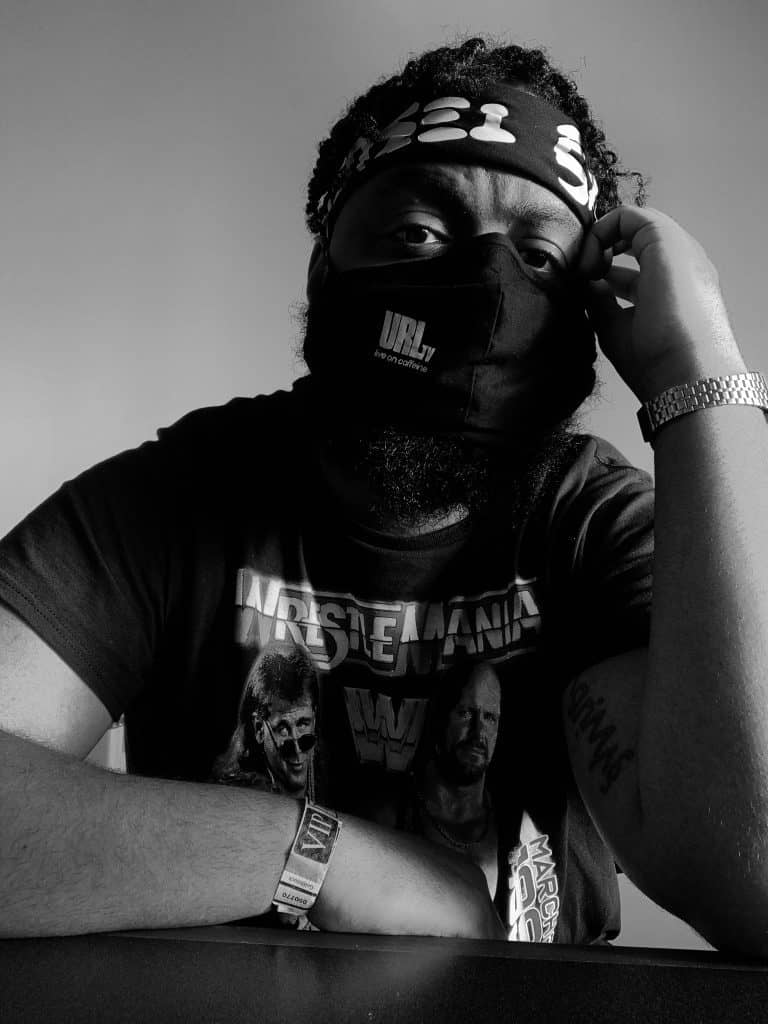 Th3 Saga recently battled on the Caffeine streaming platform during the Semi Finals of the Ultimate Madness 2 tournament as one of the one off battles. Both Saga and his opponent Franchise were eliminated in the first round of the tournament but returned to the platform to battle each other. Saga was coming off the […] 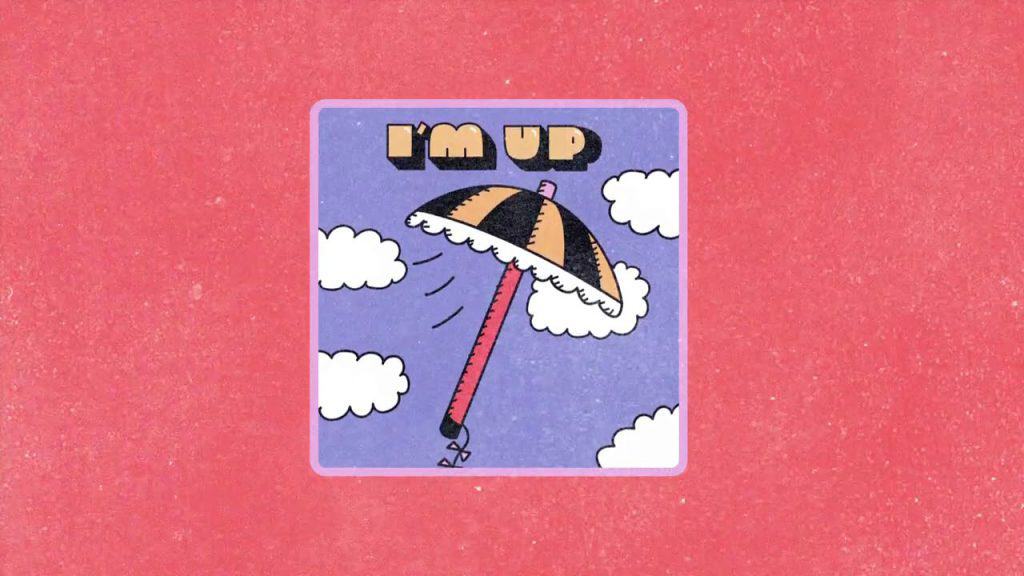 The music video for Aklesso’s “I’m Up” single featuring nobigdyl. and Jon Keith released yesterday. This is the first song on the playlist and the three emcees brought it to life. From the dances, smiling and laughing, these three are clear on what or who brings them joy. Check out the video below and pull […]