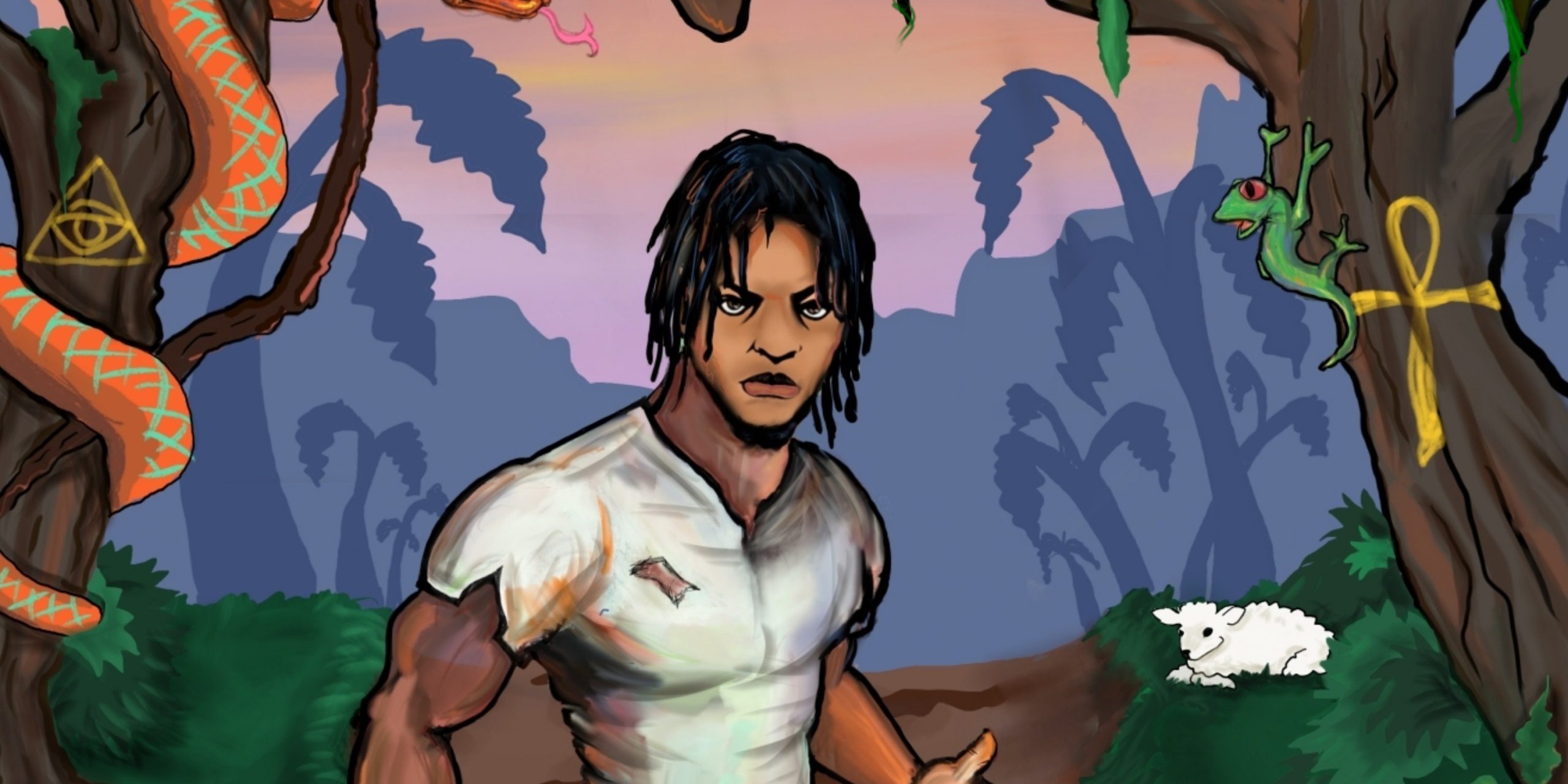 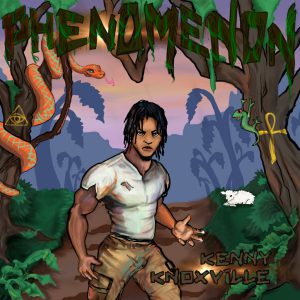 KENNY KNOXVILLE SPAZZES ON HIS NEW SINGLE “PHENOMENON” AND REMINDS LISTENERS THAT LYRICISM IS NOT A LOST ART IN HIP HOP.

AVAILABLE ON ALL STREAMING PLATFORMS.

Newport News, VA… August 23rd, 2020… Kenny Knoxville is excited about his fourth single, since the release of his sophomore album, as he gains much support for his latest hit “Phenomenon”. Powerful lyrics laced over a bass driven banger are the perfect combination as Kenny emphasizes, “Christ became the ultimate Phenomenon more than 2000 years ago, when he rose from the dead, yet skeptics continue to cast doubt on his even his existence.

No matter what the critics say, one thing remains true: The Gospel of the only begotten Son of God is historically accurate, and the truth should never be silenced!”

The Youtube comments for the lyric video are full of support and excitement, while radio stations and media platforms weigh in:

“This single INCREDIBLE and the vibe is insane!! He really spazzed out on this one.  This track really reminds you that there’s STILL cats out there that can spit, not just in CHH, but Hip Hop in general!” ~ DJ IROCKJESUS, Legendary DJ for Christian Hip Hop

“I really, really like the song.  The more you listen the more you will like it… It’s like an explosion that build the longer its going off.  Great stuff bro” ~Jay of The Crew’s Hip Hop Corner

“It is so easy to get caught up in the bouncy beat to this song, but I dare you to play it a second time and I promise you’ll find the lyrics start bouncing directly from the speakers back to your heart. Kenny’s got a big Summer banger for 2020, a time when we all need to bounce in our homes, cars and offices while being inspired and uplifted at the same time.”  ~Von Gee Roy, CEO of K107FM Toronto 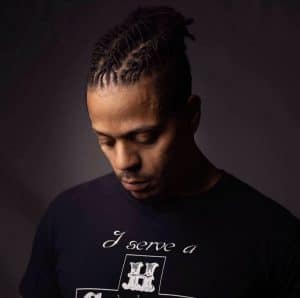 Kenny Knoxville started preaching the gospel through music in Sean Slaughter’s studio back in 2008 where he recorded his first solo album Straight Commission No Salary. Kenny never released the album, because he wanted to focus on his relationship with Christ and aim to be a more disciplined ambassador for the Kingdom.

In 2011 he came back to Slaughter Studios to record an EP entitled the “Real Truth” and has released an album every three years since. His lyricism has earned him features to include Lil Prophet’s Revolution album, while his smash hit “Kingdom Barz” received placement on the BET Awards mixtape in 2014. He has also been featured on ThisIs50, 50 cents music website, and is currently receiving spins to more than 10 million listeners by DJ’s from NY to CA, and even Toronto.

Kenny is currently being championed by the Legendary CHH icon DJ I Rock Jesus and never hesitates to express his gratitude for the OG and guru of Christian rap.  “When I got saved, IRock’s mother and my mother went to the same church, and in hopes to help keep me off the street, she told him I was making music before I got locked up for burglary. In an attempt to keep me in the right direction, IRock would feed me Christian music like my life depended on it, and even brought me to the RapFest ‘06 in the Bronx, NY,” says Kenny. “The nail in the coffin was when I saw Da Truth perform Welcome to our World… the energy just pulled me in, and it was at that moment that I realized I didn’t wanna use my gift in any other way, but to bring glory to God… and it’s been on and poppin’ ever since.”

As a pioneer to his own label and independent brand, Kenny Knoxville proves time and time again to display impeccable lyricism as he articulates the gospel with clever punchline and meticulous wordplay.

Hit my target yeah I’m aiming from a mile away

Resurrect tomorrow if I day today

Yeah, you can die today

Living water drip eternal where I get my youth

Scripture stay infallible that’s where I get my truth

Fire rising out the floor I must be in my booth

I’m straight out the Badlands flip a handstand Daniel Wu

Y’all all full of guile but lack that sonic boom

Trials come my way I am tried and true

No confidence in my flesh, my flesh ain’t got no suffrage here

Still I’m Heaven bound I betta not shed another tear

I was saved by Cavalry and I remain a buccaneer

They think I’m hostile I’ll be a martyr

Resurrect and I ain’t leavin a fossil

Like a cop when he crooked he holding the mace

I’m a Bad Boy only God is good

But he made better than I ever been

Now tell ya neighbor to tell a friend

God is comin back now repent of sin

I could run a marathon through the amazon

My flow paragon in ya pantheon

100 miles an hour on my autobahn

This match was made in heaven

He the Craig to my Dede

Give my thanks I’m back to work

Take my tithe my last and first

Devil on my AstroTurf

I was kinda mad at first

What don’t kill me is makin me stronger

God trying to build up my patience

Mountains Move When my words say

You gone feel it when the earthquake

God was raised on the third day

I heard He turned water into wine through the grapevine

While I turn this communion to dirt cake

Come and taste why the Lord is sweet

Bless the humble and protect the week

Kill ya pride or ya future bleek

Jesus said he took the wheel

I be driving from backseat

God told me I should hold the heat

Road rage so I hold the peace