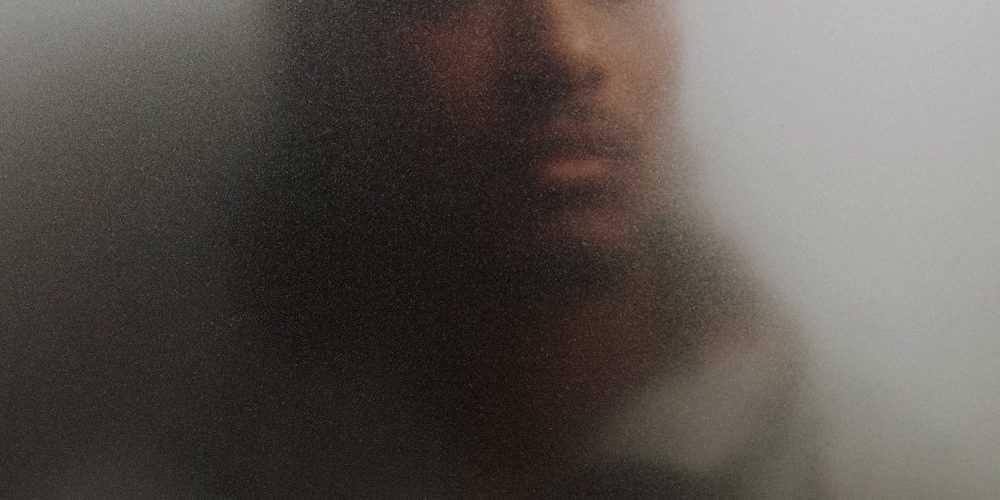 KB has been gearing up for the release of a new album over the past few months. Shortly after he announced he left Reach Records, he released the anthem “Armies.” Shortly thereafter, he released trap worship hymn “10K.” This past Friday he released a third single, “Lil Boy,” and simultaneously dropped a bomb on the people. You can check it out and listen to the release on https://musiccritic.com as it climbs the weekly charts!

His upcoming album, ‘His Glory Alone,’ will be released September 25, 2020! The project is available for pre-save and pre-order and KB released the album artwork. What do you think of the single, and are you surprised by the album title? Check the single out below and then go purchase/stream “Lil Boy.”