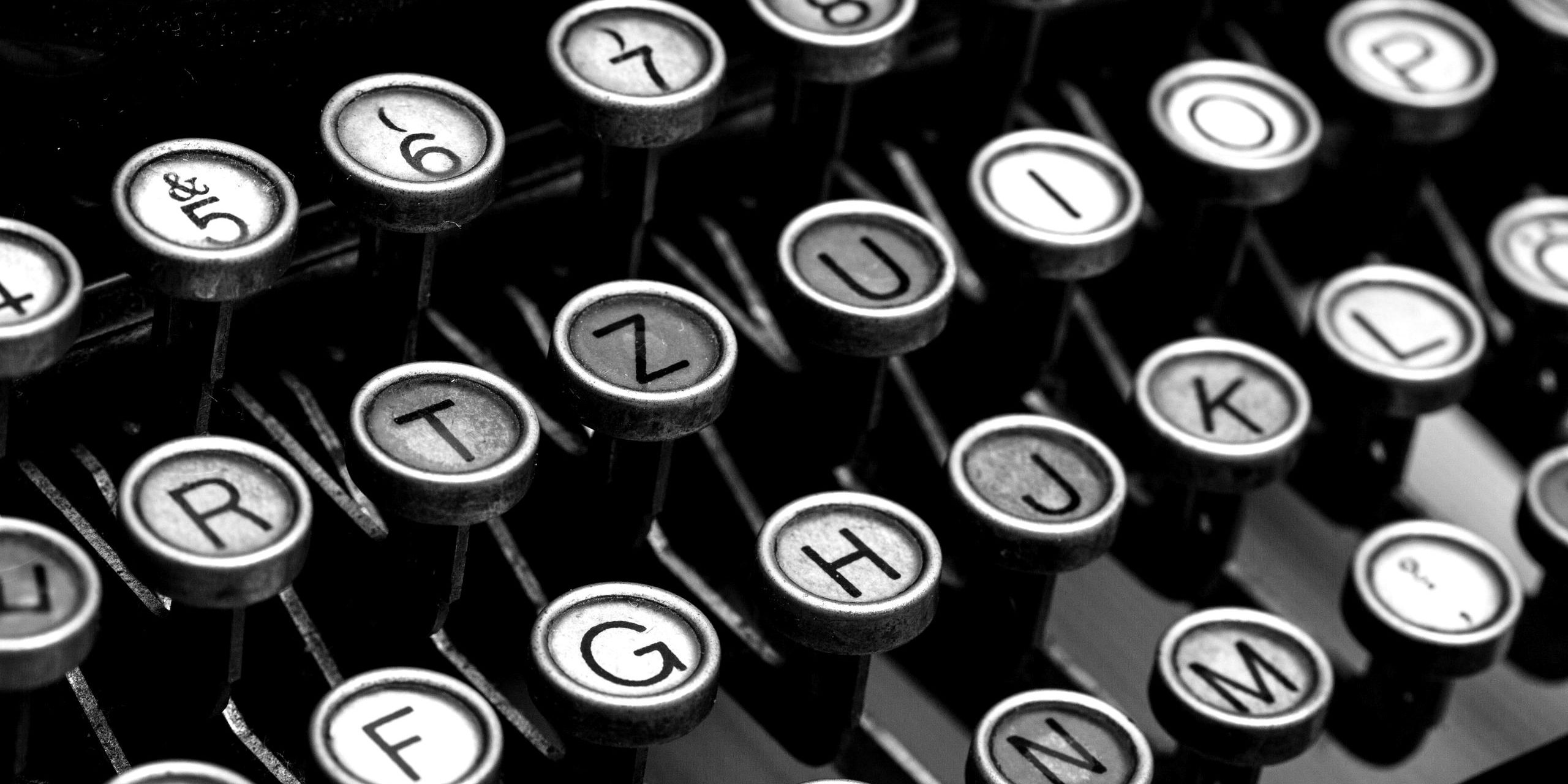 A narrative, at heart, is just a story. Whether spoken or written, it speaks to events or an overarching theme. There’s a narrative in every person, place, and thing. The key to the story is what the author wrote, their intention, and the reader/listener’s interpretation. For a long time, the story of America has been told from a certain worldview. A pattern of thought embedded so deeply into America’s thread count, we are still suffering it’s effects.

I recently finished reading “Narrative of the Life of Frederick Douglass,” and it was a lot to take in. I was astounded to read a book written by a black man in 1845. This book has been on my reading list for years because Frederick Douglass fascinated me. I  wondered how he was able to discern the false idol of the Christianity of America from the Christianity of the Bible; while many today throw the baby out with the bath water because of America’s twisted history regarding the faith.

People are tired of hearing about slavery, racism, or any race related subject, but it’s baked into every aspect of America. Any country would become a world power if it had free labor for a few hundred years. Of course business would be booming if they weren’t legally required to pay their workers. The America we are often presented didn’t match up with what Frederick Douglass spoke of in his narrative.

That was another part of this book that made it powerful: it was Frederick’s narrative, no one else told his story. He clearly named the names of his masters and abusers, didn’t mince his words about what  happened, he spoke an unfiltered truth. He saw timid slave owners find religion and turn villainous, using their faith as an excuse to torture fellow bearers of God’s image. Frederick had a heart for learning to read and write, he knew literacy would be one of the keys to freedom, and there were times where he had to scheme his way into learning more.

As descriptive as Douglass was, he also knew when to be discrete. Those who helped him he left anonymous for their safety. I was interested in hearing how Frederick escaped the bonds of slavery, but in his wisdom, he left out that detail. Frederick didn’t want to make it harder for fellow slaves to escape, lest slave masters read his tale and strengthened their security. There are those who glory in the Southern heritage. Some are ignorant of the history or don’t care, but nothing I read in Frederick’s autobiography gave me the impression that the South had anything worth celebrating.

Our history books were written from the view of the victor or oppressor, and thus, they wrote with a slant. To get an accurate bearing of history, it is important to digest material from all sides. Even today, there are narratives being pushed onto people, but they are fighting back with an unlikely weapon: the cell phone. These phones are documenting events faster and more accurate than news media outlets, allowing the average citizen to debunk whatever myths a media outlet may try to serve them.

One example is the protesting going on in Louisville, Kentucky following the murder of Breonna Taylor. The city(and rightly so), has been in an uproar and citizens have been marching and protesting for six weeks straight. Several independent media outlets took to the streets to live stream the events happening on the ground, providing constant footage of the protesters and the police. At the end of June and beginning of July, the Louisville Metro Police Department arrested several of the live streamers, leading people to believe they were targeted.  Almost immediately after the live streamers were detained, the LMPD claimed that a SWAT vehicle was rammed by a protester. This was debunked and the live streamers were released. This was just one example of how those in power attempted to hijack the truth to tell their own narrative.

In this day it is important to use your voice to document the world around you, as there are many who are eager to put their own spin on what’s going on. I can’t help but think about one of my favorite albums, Sho Baraka’s 2016 release ‘The Narrative.’ Sho Baraka wrote an amazing album that spoke to the narrative of black folk, and it differed from mainstream media. This album stated that blackness isn’t monolithic, it is varied and there is beauty in that.  Stories are being sold, and it’s up to the audience to dig for the truth. I wonder what the world will say in the history books about these present events. Everything you know or believe is the result of a narrative you were told or experienced. There is limitless power in stories, make sure you tell yours, or someone will tell it to you and get you to pay them for it.