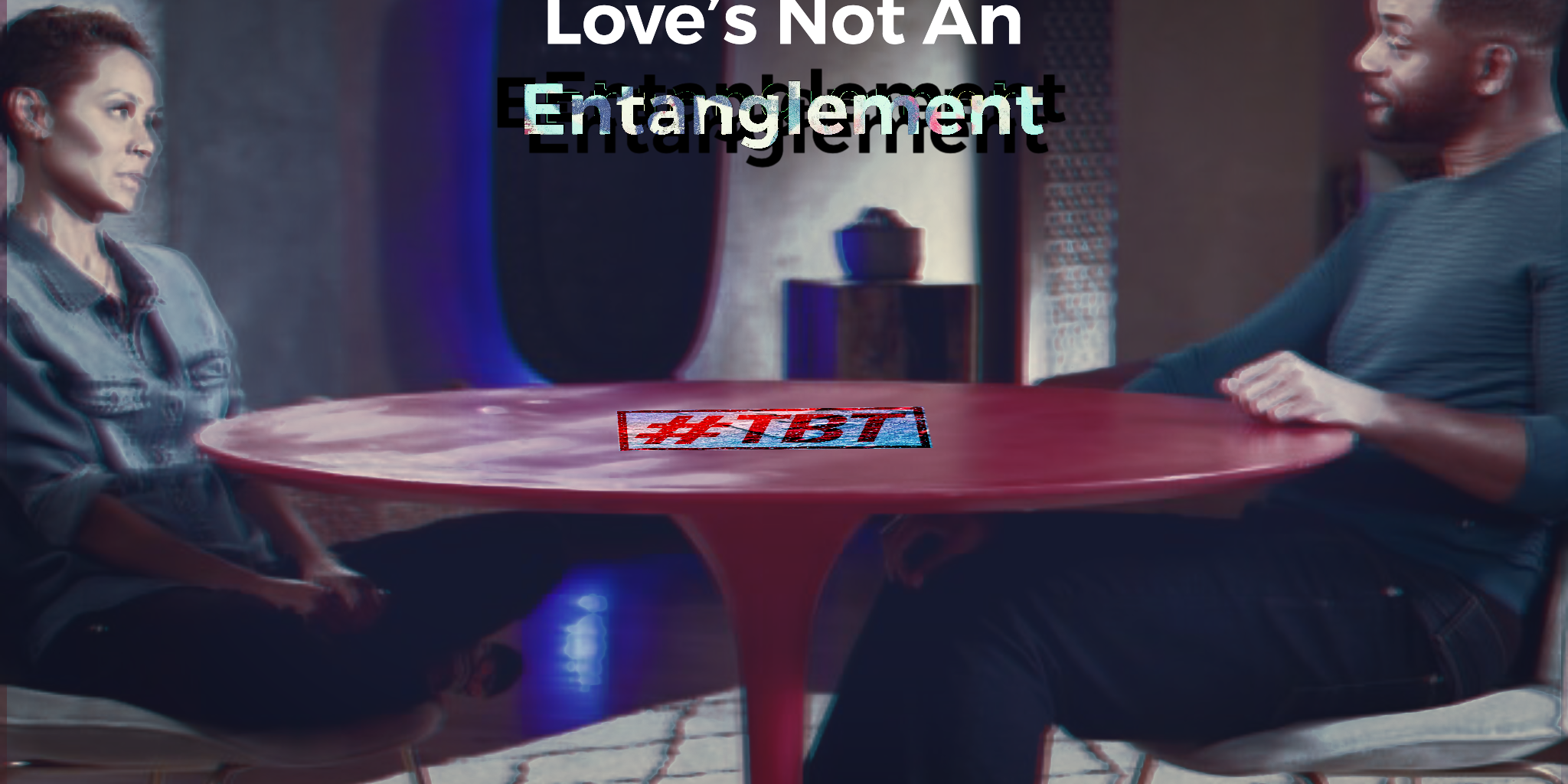 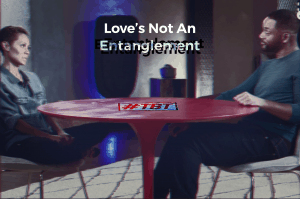 Oh you thought we weren’t going to talk about Will, Jada and August? LET’S GO!!! LoL

“The name of the Lord is a fortified tower; the righteous run to it and are safe.”
‭‭Proverbs‬ ‭18:10‬ ‭NIV‬‬

“The Lord is a refuge for the oppressed, a stronghold in times of trouble.”
‭‭Psalms‬ ‭9:9‬ ‭NIV‬‬

“The salvation of the righteous comes from the Lord; he is their stronghold in time of trouble.”
‭‭Psalms‬ ‭37:39‬ ‭NIV‬‬

I’m sure by now we’ve all either heard about or seen the Red Table Talk with Will and Jada Smith. The video itself is viral and of course all of the memes have the internet and social media a buzz. Entanglement is an interesting word, because it’s not something we hear all of the time as a common, everyday relationship term. Here are the definitions:

1. the action or fact of entangling or being entangled.”many dolphins die from entanglement in fishing nets”
2. a complicated or compromising relationship or situation.plural noun: entanglements ”romantic entanglements”
3. an extensive barrier, typically made of interlaced barbed wire and stakes, erected to impede enemy soldiers or vehicles.”the attackers were caught up on wire entanglements”

While Jada claimed her affair with August was not a transgression the word doesn’t really have a positive spin. Unless you’re using that last definition against someone or something. You’re entangling an enemy or a foe. In this case August wasn’t a foe. It started off as someone she was trying to help. With friends like that who needs enemies right? LoL. I don’t want this to come off as an article that has the intent of condemning or judging Will and Jada, because if we’re honest a lot of us have been in situations similar to this. The difference is our mess is being plastered all across social media and the internet for the world to see. We get to deal with our stuff quietly in a corner out the sight of the general public.

With these 3 definitions the one I want to focus on is the third one. To sum it up an entanglement is a stronghold. It is built as a defense to protect us and keep enemies out. The twist is it also locks us in. There in lies the problem. This isn’t something we’ve built being led by the Spirit of God. It is something we’ve built out of the carnality of our own minds with maybe hints of truth to it. Then we use those small doses of truth to justify something we’ve built to fortify our carnal thinking. I know this is coming off harsh, but the truth can do that sometimes.

We have to allow the Spirit of God into the very depths of our being and to challenge, tear down and build up every part of us. I’m not saying it’s easy. We build up these strongholds with intent of protection. Better yet, self preservation. That’s why we have to die daily and allow God himself to be our refuge, strong tower and our hiding place. One of the dangers of the entanglement is not only the harm we do to ourselves, but we can also draw others into our mess and damage them as well. The love of God is not an entanglement. It is a true protection and God wants that love to flow through us to others. As we draw closer to Christ and renew our minds we can be an extension of God’s love; and touch the lives of others. 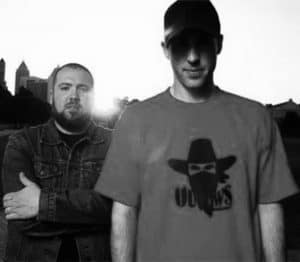 That leads us to our Throwback Theology Song of the Week. This track is from the duo Mars ILL. They are made up of Soulheir The Manchild and DJ Dust. This is from their 2001 album called “Raw Material.” The featured track is called “Love’s Not” and features a rapper named Rablo. Also, make sure you hop over to Anchor.fm and check out the new podcast by yours truly. It’s called the Go D.E.A.F. Podcast (Go Do Ears A Favor). It’s also available on Spotify. Episode 1 is out now and episode 2 is on the way! Until next time… 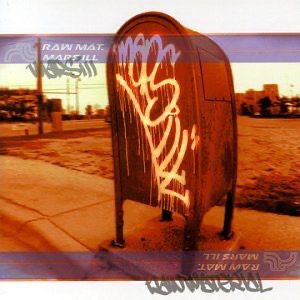