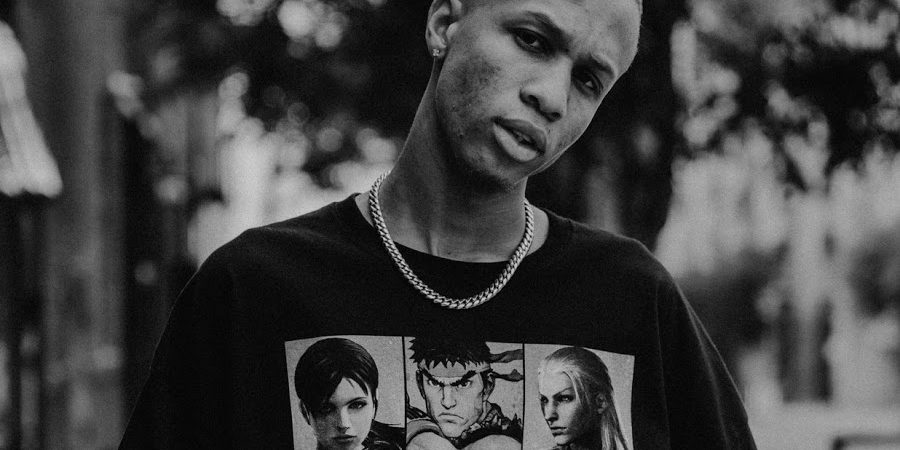 Jon Keith has been teasing the people with music from an album scheduled to release sometime this year for a while now. Today he released a single “Trust” and as usual, Jon is unmatched with the vibes. This is apparently the first single from his fourth album, ‘Anti-Hero,’  which will release on August 21! Check the single out below and hit King’s Dream’s website to pre-order the album and cop a shirt or hoodie as well. What do you think of Jon’s single and are you excited about his forthcoming album?