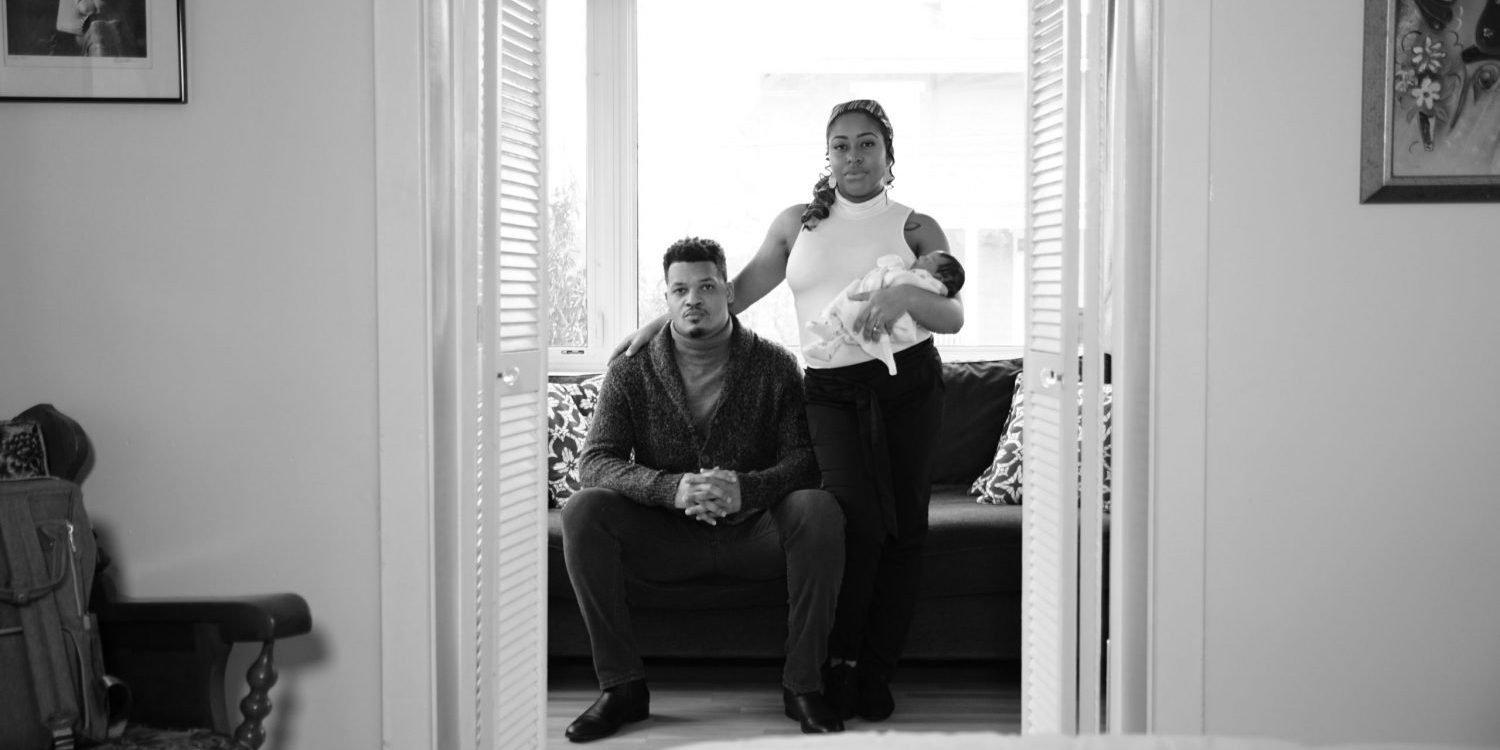 R&B and Hip-hop musician, Christon Gray, has released his cover of Donnie & Joe Emerson’s 1979 hit “Baby”, featuring his wife Shana Gray alongside him on the vocals. This standalone single is building towards the release of Christon’s next album, ‘School of Roses 2,’ coming later this year.

“During Shana and I’s courtship, ‘Baby’ served as the soundtrack. This song is so beautiful and full of emotion, it led us down the path to love. That’s why I had to have my wife come on here with me, it’s so important to our story. And the perfect way to set up my fans for ‘School of Roses 2’“ – Christon Gray

Following his last single “Beautiful Dreamer”, Christon Gray and his wife Shana have turned the lights way down to cover the Donnie & Joe Emerson romantic classic, “Baby.” Christon and Shana Gray’s smooth vocals capture the heart of the original and transform it into something truly tender and loving. The track also features a surprise recording of their baby daughter, sharing a special piece of their family bond with the world. Fans can also expect a music video to follow, which was shot completely on film a week after Gray’s daughter was born by director, Christian Padron (Alicia Keys). Christon wanted his fans to hear this song before he re-emerges later this year with his fifth full-length album, ‘School of Roses 2.’