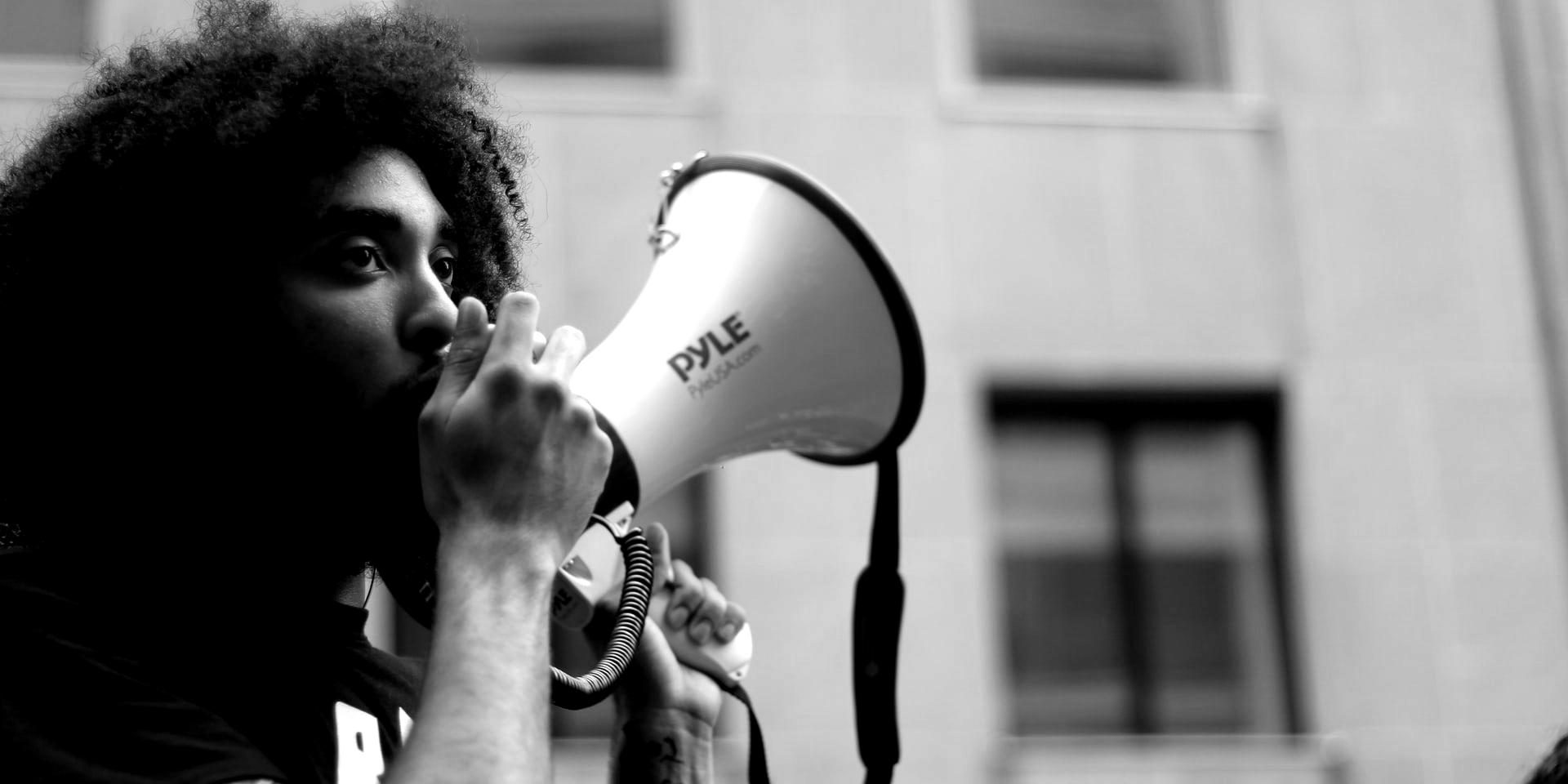 These last two weeks have been heavy. The climate of our country has been sensitive due to the overwhelming impact of several Black people being slain by Police officers or White aggressors in such a short time.

We watched the nation go into chaos as the last straw was drawn when George Floyd lost his life to Derek Chauvin. People were tired. Blacks were tired and for the first time, some of us have seen support from all over the entire world against police brutality against Blacks. Not only that but many of us seen White clergy and other Whites, who had never admitted that racism existed admit that racism is real.

I watched White commentators on several national television news shows admit to systemic racism in this country. There was something different about this time when we took the hit of losing yet another of our own. Other people began to take the loss with us, and that provided some type of relief, but this isn’t over. There is much to be done.