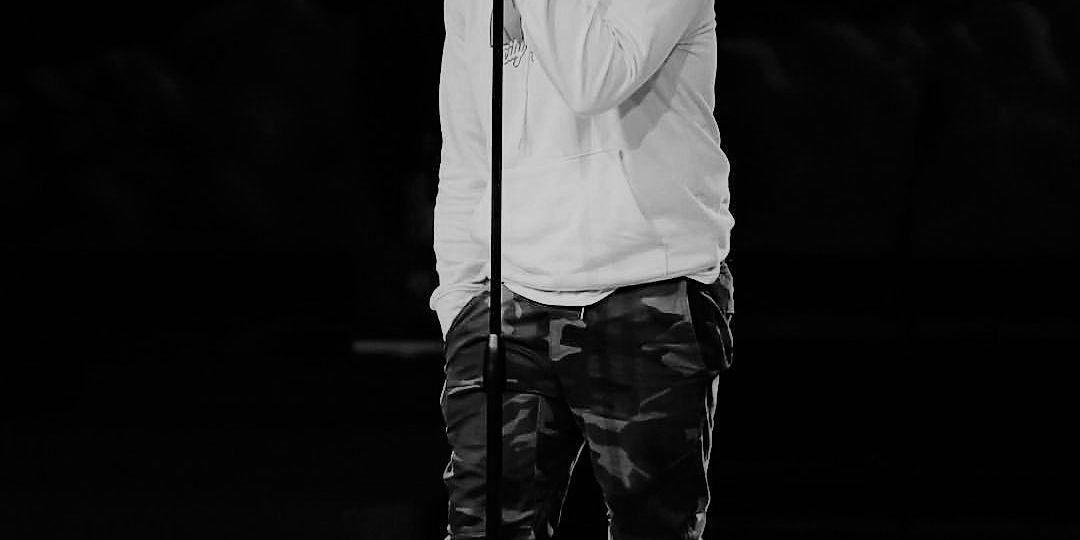 I came across Da’ Truth’s music in 2013 when he was featured by top Nigerian female Christian rapper ‘BOUQUI’ on her single ‘Celebrate’. As a lover of Christian hip hop, he caught my attention, which later made me check out many of his songs including his project as at then ‘Love, Hope, War’.

One thing that has never changed in his songs is sharing his journeys and real life situations in the music he serves. This is probably one of the reasons he gets much attention when he releases new music and placed him in an OG position especially when it comes to Christian hip hop.

Coming into the game in 2003, and now 42 years old with Stellar Awards, Grammy/Dove Awards nomination to his record, Emmanuel Lee Lambert (Da’ Truth) still delivers top quality music for music lovers. His desire to influence younger ones in the industry and society at large continues to be his driving force, this could be the reason why he and award winning rapper ‘Flame’ set up the podcast series ‘Complicated-ish’.

The new EP ‘Chasing Ghosts’ is another masterpiece from Da’ Truth, one we didn’t see coming and as expected, he didn’t disappoint on this one.

The first track on the project and a very touching one at that which has gotten much review and covers from many listeners. The track is a solemn one that you can easily bump to with a sing along chorus delivered by Greg Cox.

Never Fail mirrors our thoughts/pain as human beings whenever we are expectant of something from God and don’t get it done.

Do we walk away? No! We stay put and watch him do his thing. Like Da’ Truth said in one of the lines in the song,

”……If God would fix everything that would make him appealing

But since he can, but he doesn’t that makes him a villain”. He knows all things and always comes up with a plan.

This is the title track and the hardest track on the project, which got me really thinking, ever imagined being in a position of fame and having riches? You keep wanting more, you yearn for more. In the track explanation made by Da’ Truth, he came across the word while speaking with other industry friends Thisl, KB and Flame. In a simple sentence, Chasing Ghosts connotes wanting more of something you’ve once had; it could be drugs, money, fame, women. As a music artist, being successful in music overrides your urge to save souls and that’s the point you realize: you’re Chasing Ghosts. Here is Da’ Truth saying, Lord take the crown so it doesn’t weigh me down. The chorus was done by Jasmine Tate.

The last track on the project, which gave it a perfect ending, an upbeat track from Nigerian rapper ‘Limoblaze’. Qoheleth comes from the Greek word ‘Teacher or Preacher’ in the book of Ecclesiastes. The track is a clarion call to young ones advising to pay attention, learn and live a good lifestyle. Qoheleth got more vibes especially when the tribal chants played beneath and took the main part of the song from 02:24-03:06. It was produced by Zambian rapper Mag44.

Just like his previous project ‘VET’ in 2018, Da’ Truth is still standing as the custodian of the culture, helping young ones decipher what’s right, standing in as a father, influencer and mentor to many young cats out there.

Chasing Ghosts might be a short body of work, but it is one project with many sides and a powerful message. This has made us thirst for more music like this from Da’ Truth and we hope he heeds to our cry.