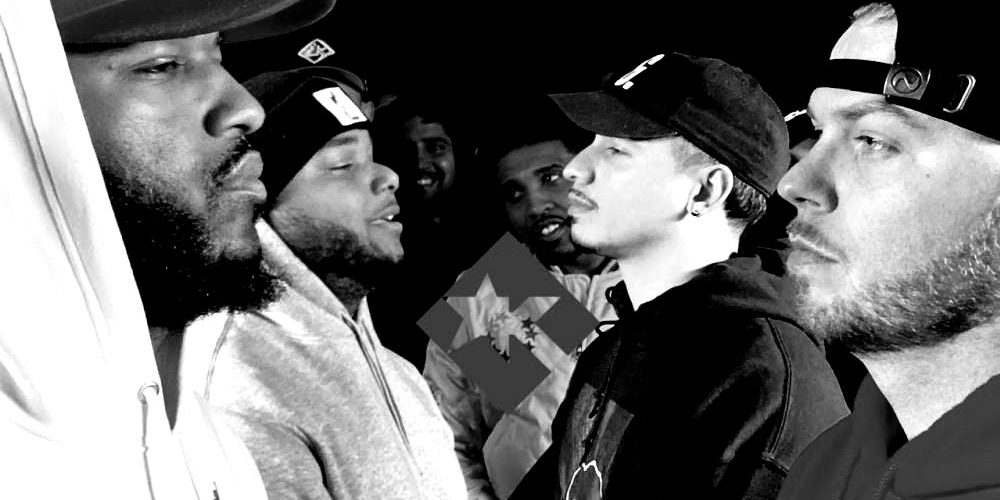 Remember a time before the madness of quarantine? On March 7th, 2020, two of the IV Horsemen, Loso and A. Ward teamed up and put on a classic battle! They battled against Geechi Gotti and B Dot, two of the best battlers in the current climate of battle rap. This took place at “The Invasion” event hosted by The Guardians Of The Culture battle rap league in New Jersey. Back when this battle took place, many have been calling this the battle of the year, the best two on two, and one of the best back and forth battles the culture has seen in a while. The battle finally released yesterday, but it came with some bitter news. Loso went  to social media to reveal that he had never been paid for the work he put in for this battle. He said that he knew the work was too good to not come out, so he allowed the battle to be released even though he was never compensated. This is one of the best battles of the year, so be sure to check it out and donate to Loso’s CashApp($Loso813). Who do you think won?

CAUTION: PROFANITY IS USED IN THIS VIDEO BY THE CROWD AND THE OPPONENTS! THERE IS BLASPHEMY AND EXPLICIT LANGUAGE, WATCH AT YOUR OWN CONVICTION!