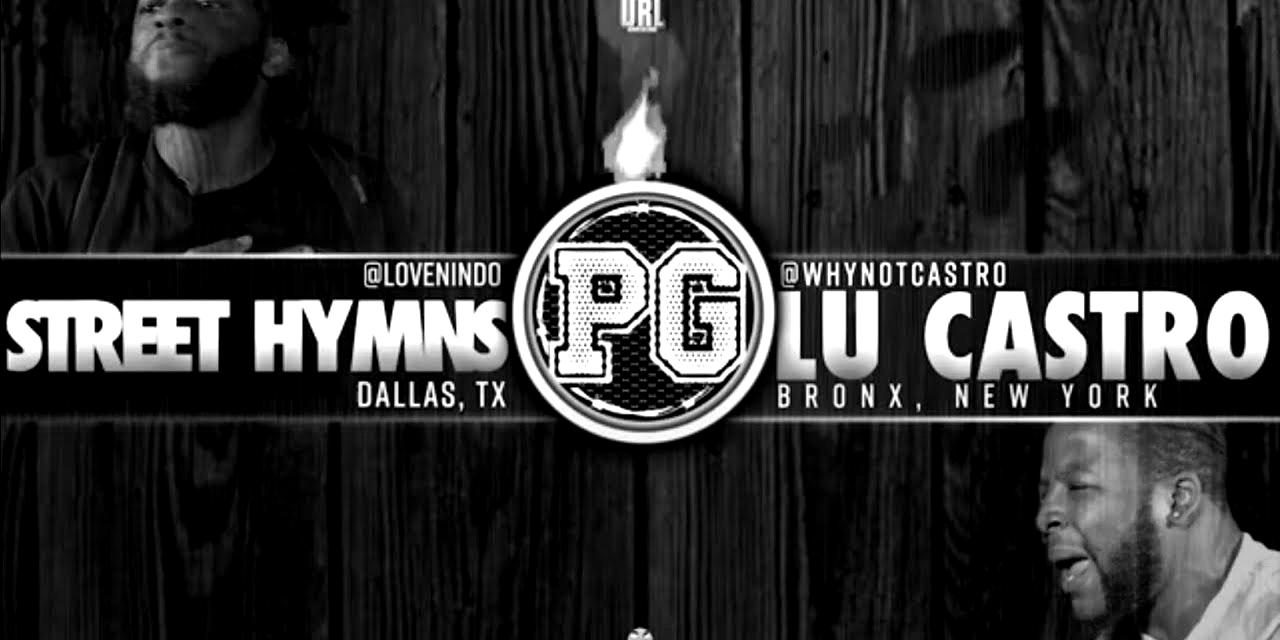 Last June Street Hymns took part in his first and according to him last PG(Proving Grounds) on the URL stage during their “DMV Survivor Series.” Love Nindo Put on his backpack and stepped back in the ring to complete his transformation back into Street Hymns and gave a really good performance. He was up against Nu Jerzey Twork associate Lu Castro who was taking part in his fourth PG. To that all Street could say was “ouch.” This battle could have gone either way, you could score it 2-1 Street or 2-1 Lu Castro and no one could be mad. Street definitely left Earth on his third round and dropped a bar that made the whole room go CRAZY. Whether or not he’s invited to the URL main stage he deft made an impact. In July, Street Hymns battled against Lotta Zay on the Bullpen Battle League’s “Southern Crown 3” event. Lotta Zay may have been the first opponent to really go bar for bar with Street, the battle could tip either way 2-1 and I don’t think either rapper would have a problem with that. Peep that below as well.  Who do you think won? Let us know in the comments!

WARNING! FOUL LANGUAGE IS USED BY THE CROWD AND OPPONENT! PLEASE WATCH AT YOUR OWN DISCRETION!!!