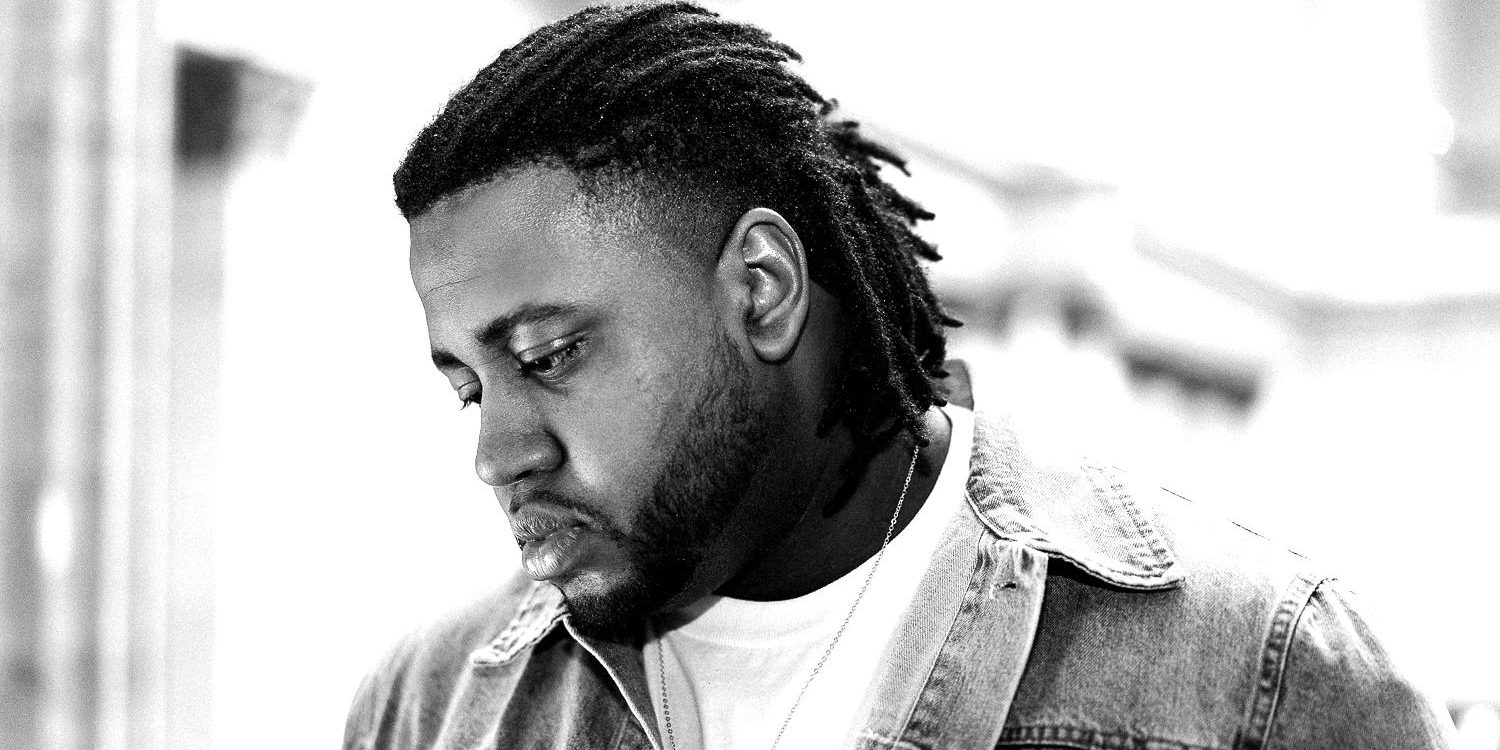 Xavier Omar has been a man on the move these past couple of years. He’s broken out of the CHH bubble and has migrated into mainstream music to some critical acclaim. He’s done various tours throughout the country and Europe, and of course made amazing and heartfelt music. That music hasn’t gone unnoticed either, especially his song “Blind Man” (which is probably my wife’s favorite song from Omar) which was released back in 2016. This song garnered him a shout out from Jada Pinkett Smith in an interview and she shouted him out on Twitter saying that she could tell by that song that he really loved women. This soulful single has yet again got some buzz as it landed him on a Huffington Post article titled “18 Wedding First Dance Songs That Aren’t At All Cheesy.” Xavier is named on that list among other heavy hitter names like Sada, Prince, John Mayer and many others. A DJ from Los Angeles DJ Chuck D Supreme had this to say about the song, “The beat and lyrics ― about how his partner is so much more that her physical appearance ― is perfect for a wedding.”  On Twitter Xavier had this to say, “Every time I think this song if finally calming down y’all be like NOPE. thank you.” Although Xavier Omar has disassociated himself from CHH he’s lent his vocals to many of your favorite CHH artist’s songs, and since he’s a believer in the mainstream we definitely want him to win. Congratulations to Xavier Omar on all that he’s achieved thus far and only God knows what the future has in store for him, but i have a feeling he’s just getting started.