Sho Baraka’s studio performance of his new song “Pedantic” off of ‘The Narrative, Vol. 2: Pianos & Politics – EP.’ Like 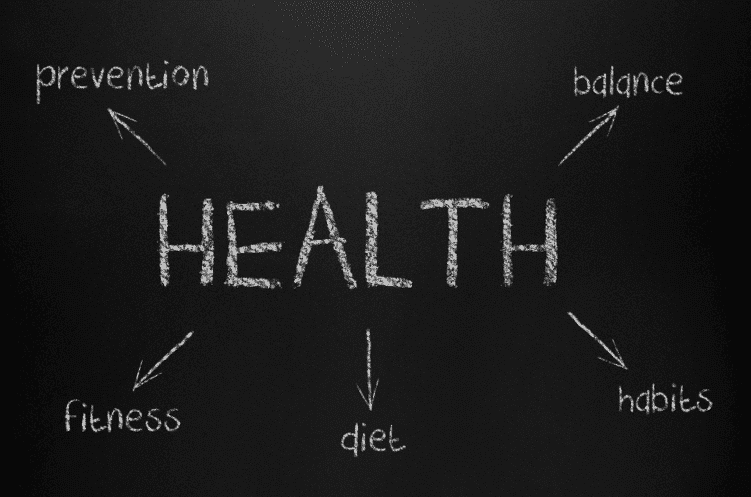 No, this isn’t going to be a post about the Netflix documentary. This is going to be a discussion about maintaining good heath while living the entrepreneurial life though. One thing I have noticed in conversations with entrepreneurs is the difference in the focus on health when getting started in their business ventures. Some people […] 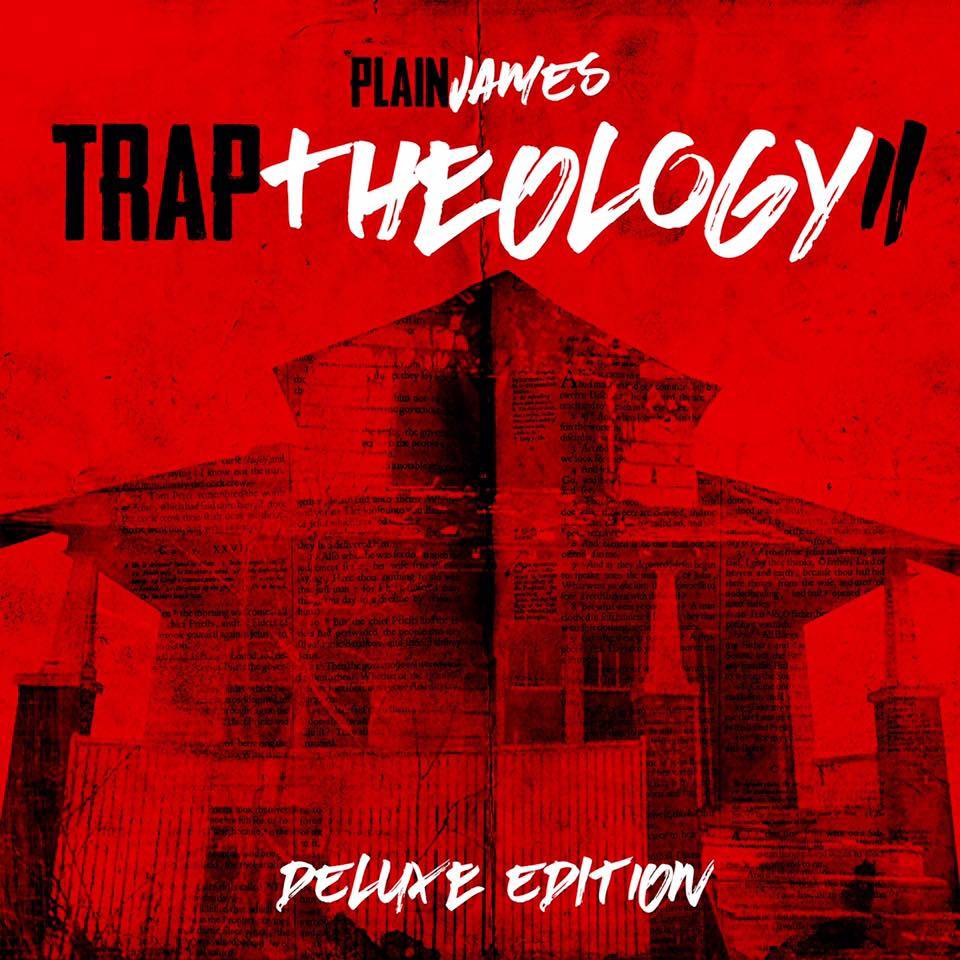 Dirty Work Ministries emcee Plain James has been on tour and dropped ‘Trap Theology II’ back on March 10th 2017. James was overwhelmed by the support he received from the project so he decided to bless his supporters with yet another offering: ‘Trap Theology II: Deluxe Edition.’ This newest project boasts six additional song that […] 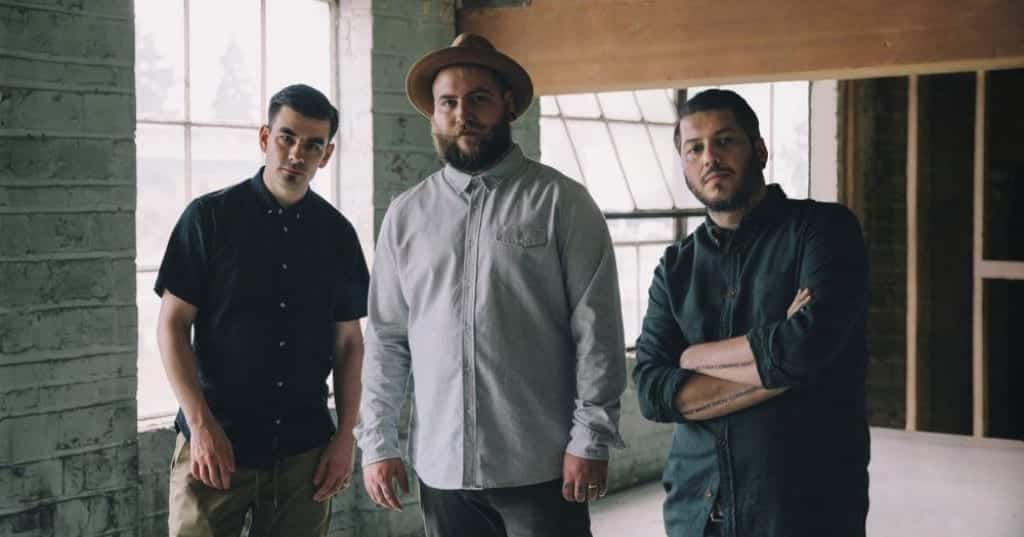 Humble Beast is gearing up for the second year of their Canvas Conference and they are pulling out all the stops! They have amazing speakers and presenters, there will be a concert, but wait there’s more!!! Beautiful Eulogy is currently working on their third album but they are going to debut some of their music […] 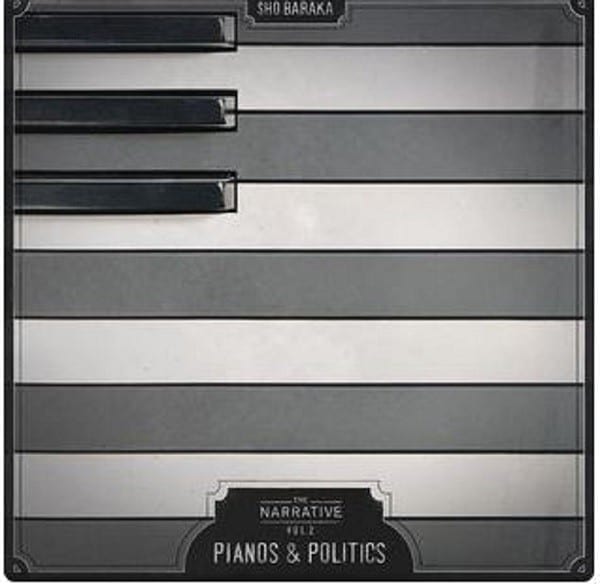 Sho hinted that he had more music in the chamber for us on a podcast he was a guest on a couple of months ago. Seemingly out of nowhere Sho Baraka adds some new pages to ‘The Narrative’ with ‘The Narrative Vol. 2: Pianos and Politics.’ The masterful EP features 4 new songs as well […]