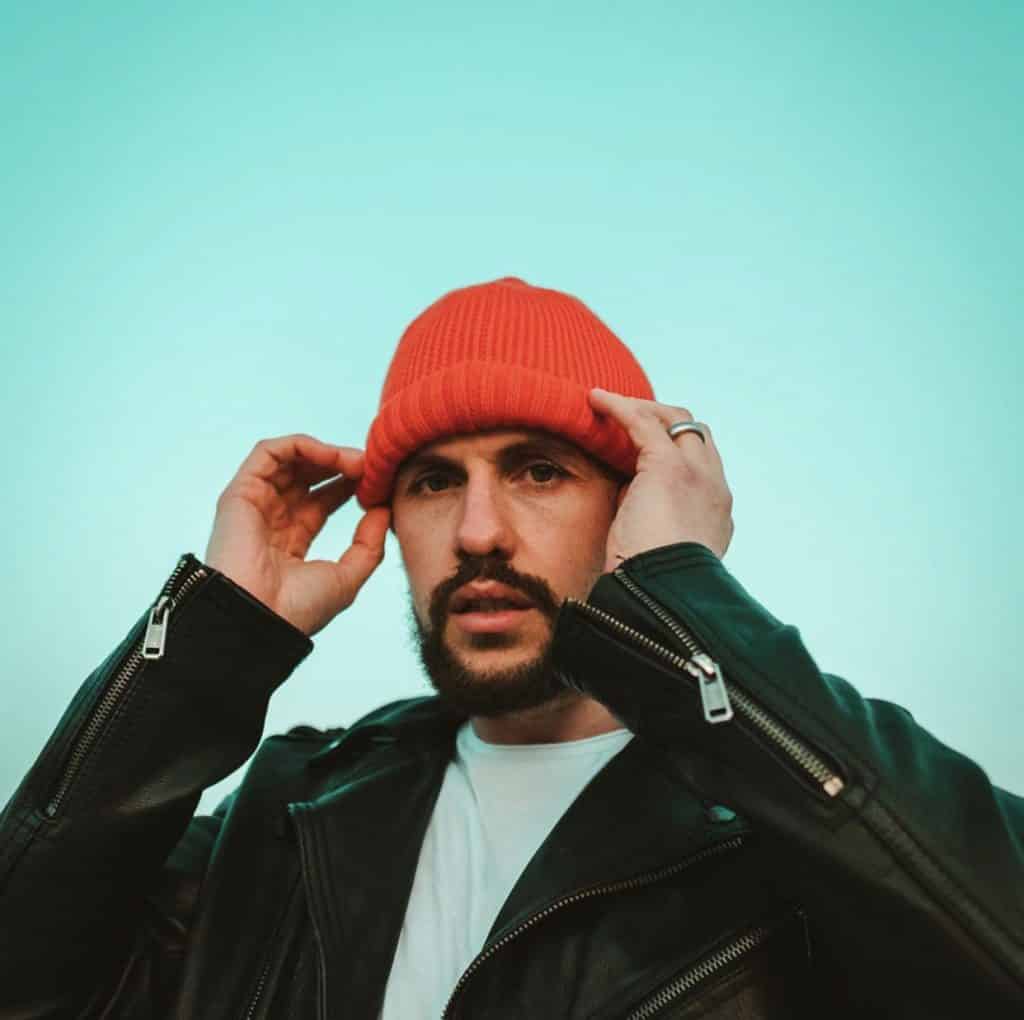 The founder of Kings Dream Entertainment, Ruslan, is coming back with his third installment of the Indie Jones series – “Indie Jones III.”  It is available for preorder now on iTunes and Google Play.  The first single to be released is “Future Me” and is available now on all digital platforms.  “Indie Jones III” is […]

Ruslan is continuing to drop music videos from his most recent album ‘Indie Jones III.’ a project that many are calling Ruslan’s best work. It appears that in this ‘Indie Jones’ series, Ruslan creates at least one song that pulls on your heartstrings( IJ 1 was “Wait” or “Indie Jones” and IJ 2 was “Winona’s […] 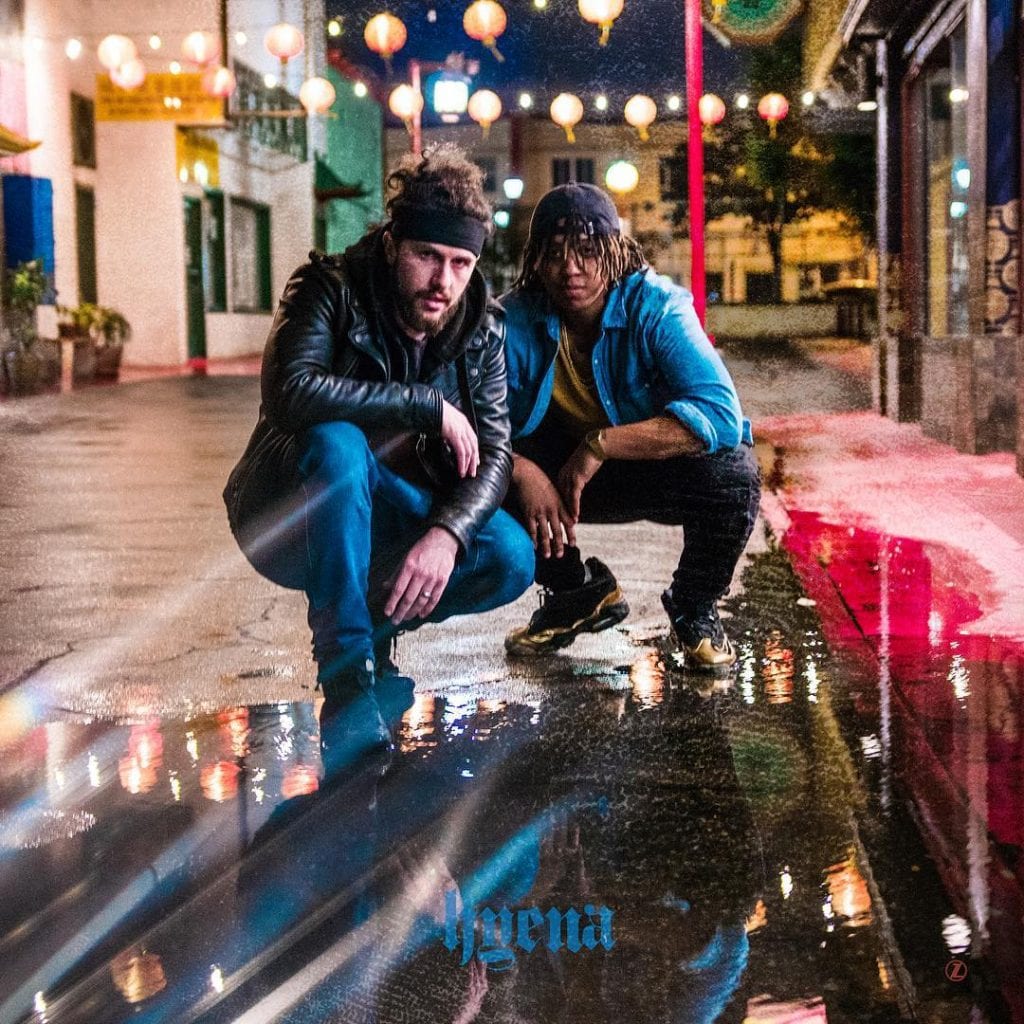 Ruslan not only dropped his single today but just recently released the music video for it as well! Ruslan hinted at this video on his YouTube channel and gave his true fans on his super phone an early glimpse at it. If you are not on either of those platforms, you are definitely missing out […]