Murs is no stranger to the Christian Hip Hop scene. He listened to some of it coming up and he’s performed alongside them. It wasn’t a surprise that he’s making a full length project with New Orleans emcee Dee-1. after a couple of singles hit the streets, the full length album, ‘He’s The Christian, I’m […]

Murs and Dee-1 released another single from their upcoming joint album. They teamed up with Horace C. Bowers to say “How Great” God is. Check out the video below and stay tuned for more music from the Dynamic Duo!! 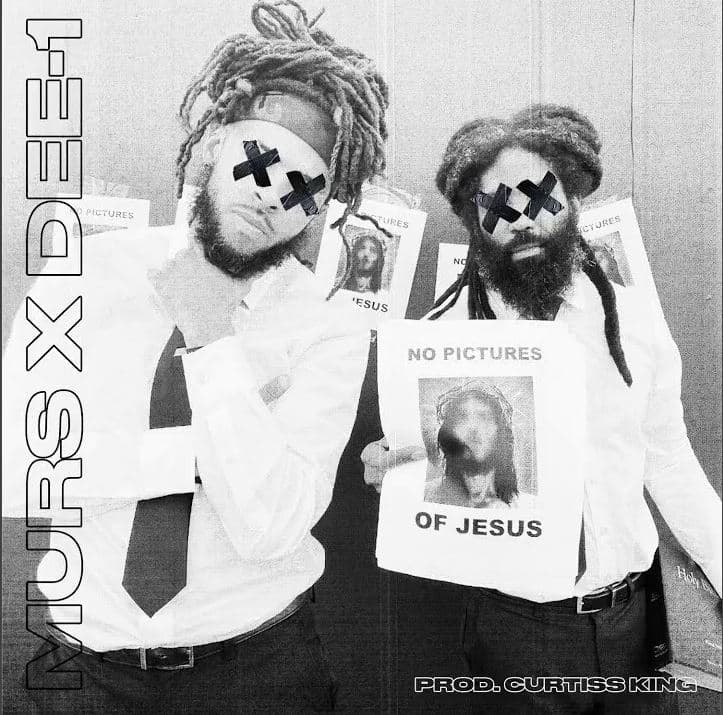 Dee-1 teamed up with indie OG Murs on a joint album and released the first single “No Pictures of Jesus.” Murs has been a fan of Christian rap and has done interviews with Rapzilla and Ruslan and he’s done shows with several CHH artists. He’s worked with Dee-1 before on several records(this writer’s personal fave […]