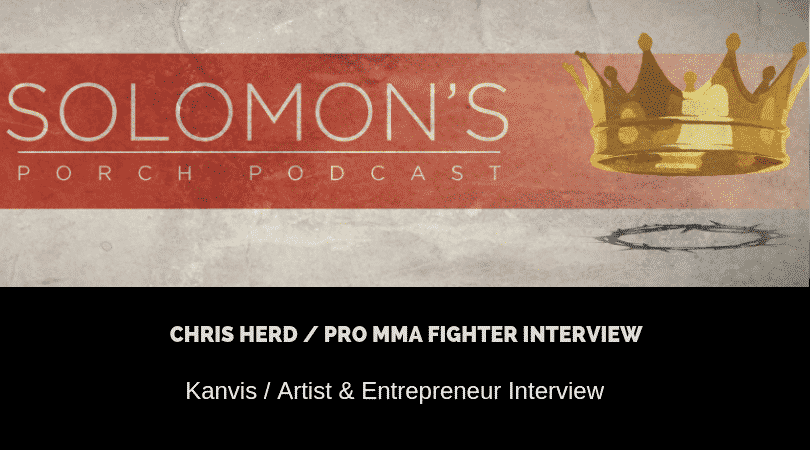 In this episode we discuss the fiasco between Sony and Disney regarding the Spiderman character. We talked about the latest news given to us from D23 and the upcoming Kanye West album. Then we talked with Kanvis about building up his artist career while being an entrepreneur. Chris Herd shared with us his journey coming […] 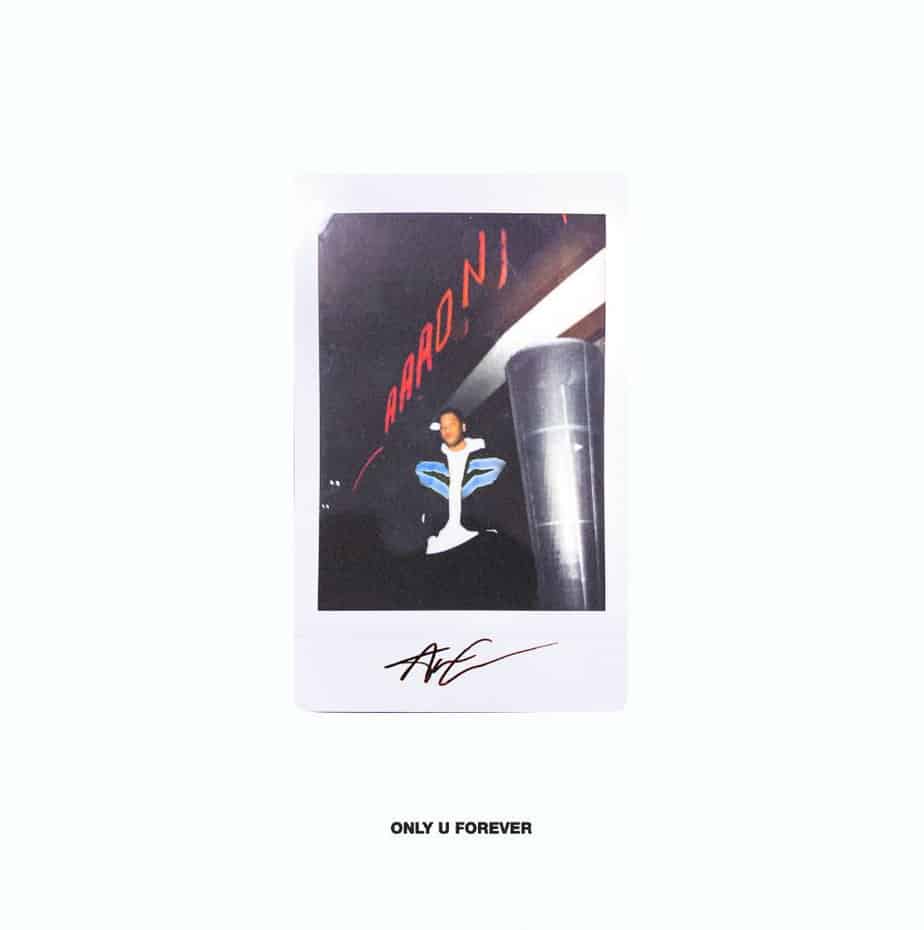 Gotee Records artist, Aaron Cole, released some new music today with the double single “Only U Forever.” The two songs “Only U” featuring Terrian, and “Forever Grateful,” really showcase Aaron’s singing and rapping ability. With each release Aaron gets better and clearly talks about who it is that’s responsible for his rise. Aaron often gets […] 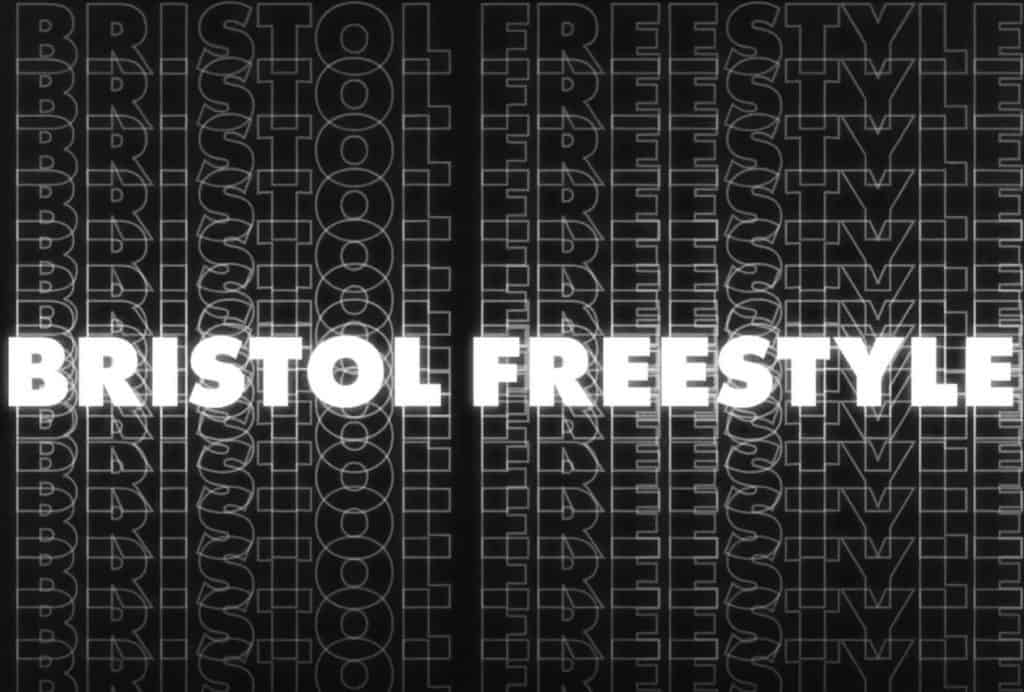 In the words of Aaron Cole, ” They done messed up letting this hip hop dude on the radio” and he’s not wrong. Aaron Cole has been killing everything these last few years and in his latest release, “Bristol Freestyle,” we see the singer Aaron Cole take a back seat to the emcee Aaron Cole. […]

Aaron “Virginia Boy” Cole is getting ready release his debut studio album through Gotee Records in a few short weeks. But before that can happen, Cole gives us a single off the project called “There For Me” and a Will Thomas directed music video to go with the single as well. Peep the video below […] 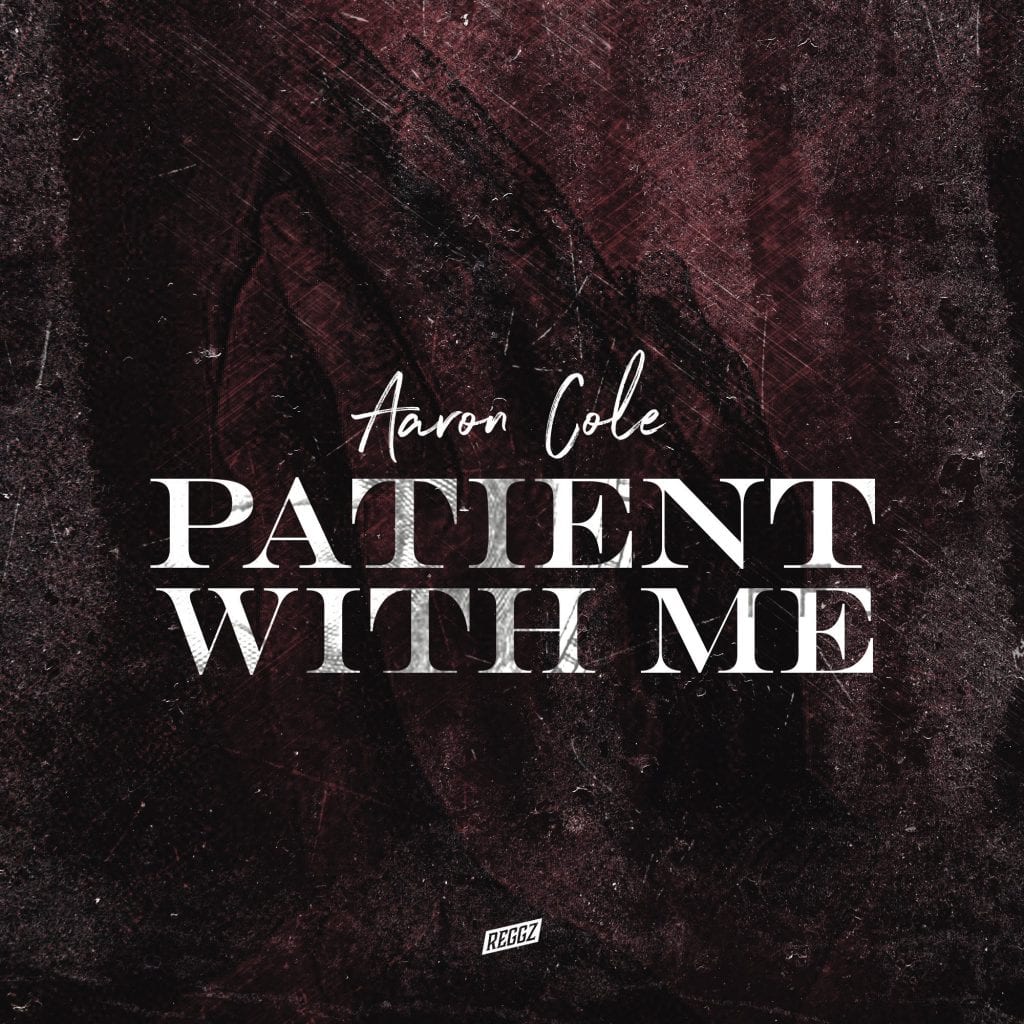 Aaron Cole is back with another one. His latest single “Patient With Me“. Not just a single, but the video has dropped as well. Check it out on Youtube and all digital outlets.  Drop a comment and let us know what you think of this new heat from young Cole. 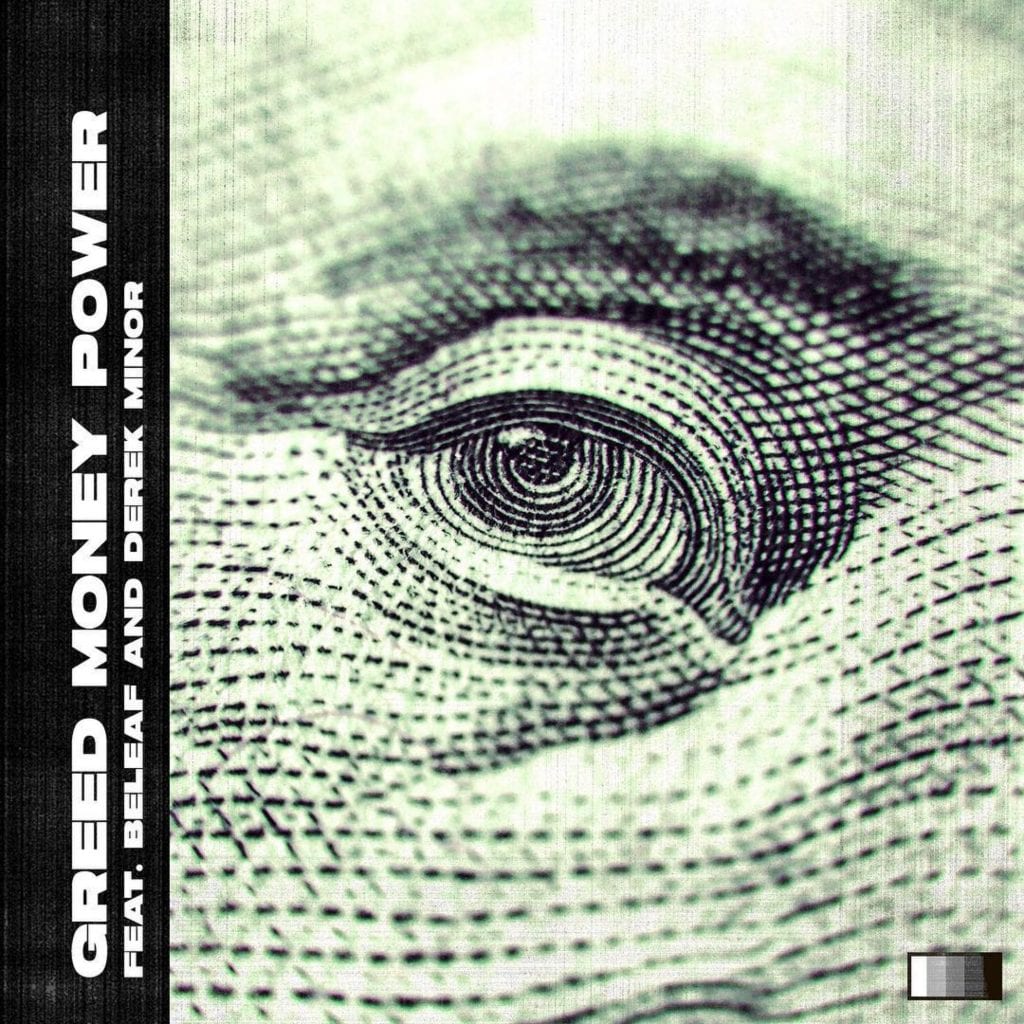 Aaron Cole is back with another installment of music. This time he brought some help along. The latest single is called “Greed Money Power” and features, out of retirement, Beleaf and from RMG Derek Minor. It is available now on SoundCloud. Check it out and drop a comment to let us know what you think […] 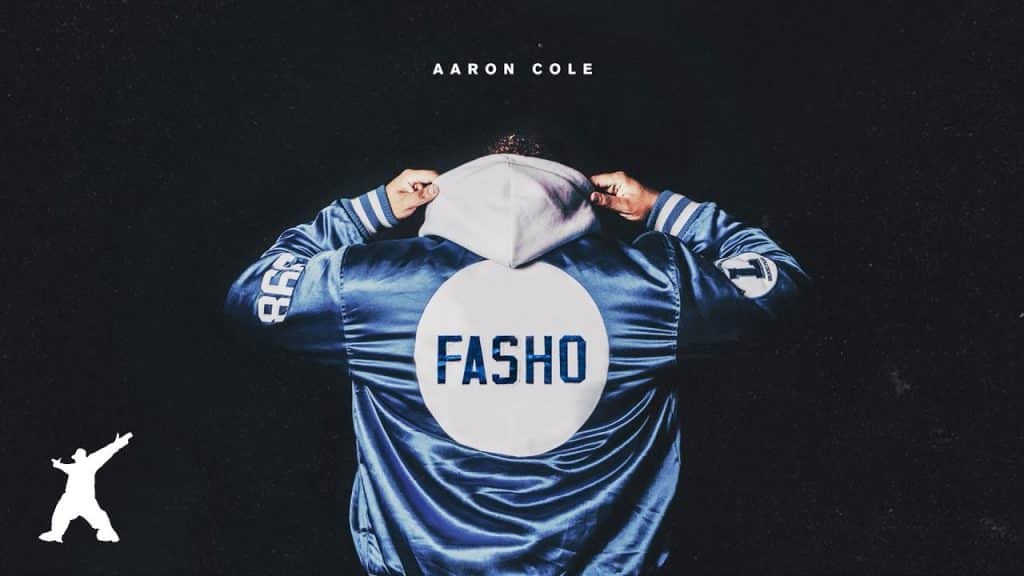 Shortly after dropping the official audiofor the smash single “FASHO,” Gotee Records’ own Aaron Cole dropped a dope visual to accompany it. Peep the video below and let us know what you think of the video? Are you ready for more Aaron Cole??!

If you know one thing about Aaron Cole, you know he’s going to go full force for what he believes in. In his latest single, “FASHO,” The Virgina Boy makes that abundantly clear. Peep the single  and go cop it however you consume digital music. what do you think of the single? Let us know […] 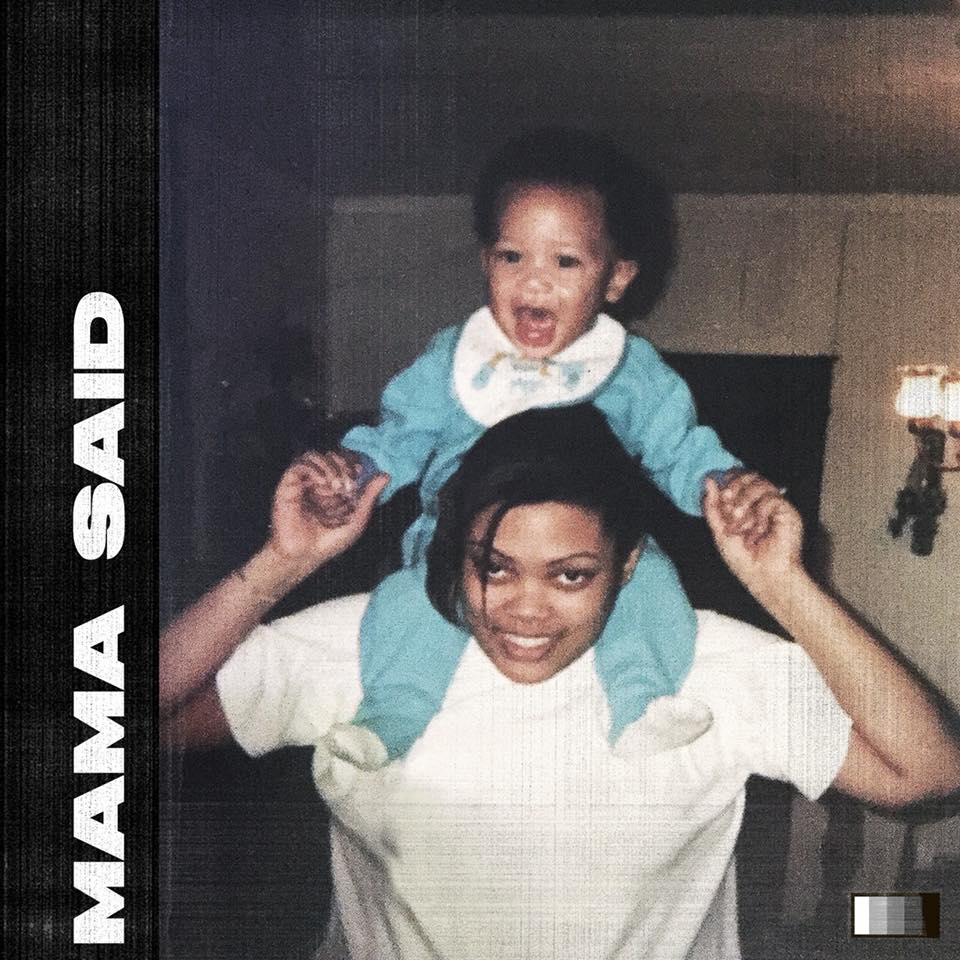 Aaron Cole continues his string of summer releases with his latest single entitled “Mama Said“. Don’t sleep on this up and coming artist. He’s bringing a lot to the table with his gift. His new single is available now on all digital outlets. Go check it out and drop a comment to let us know […] 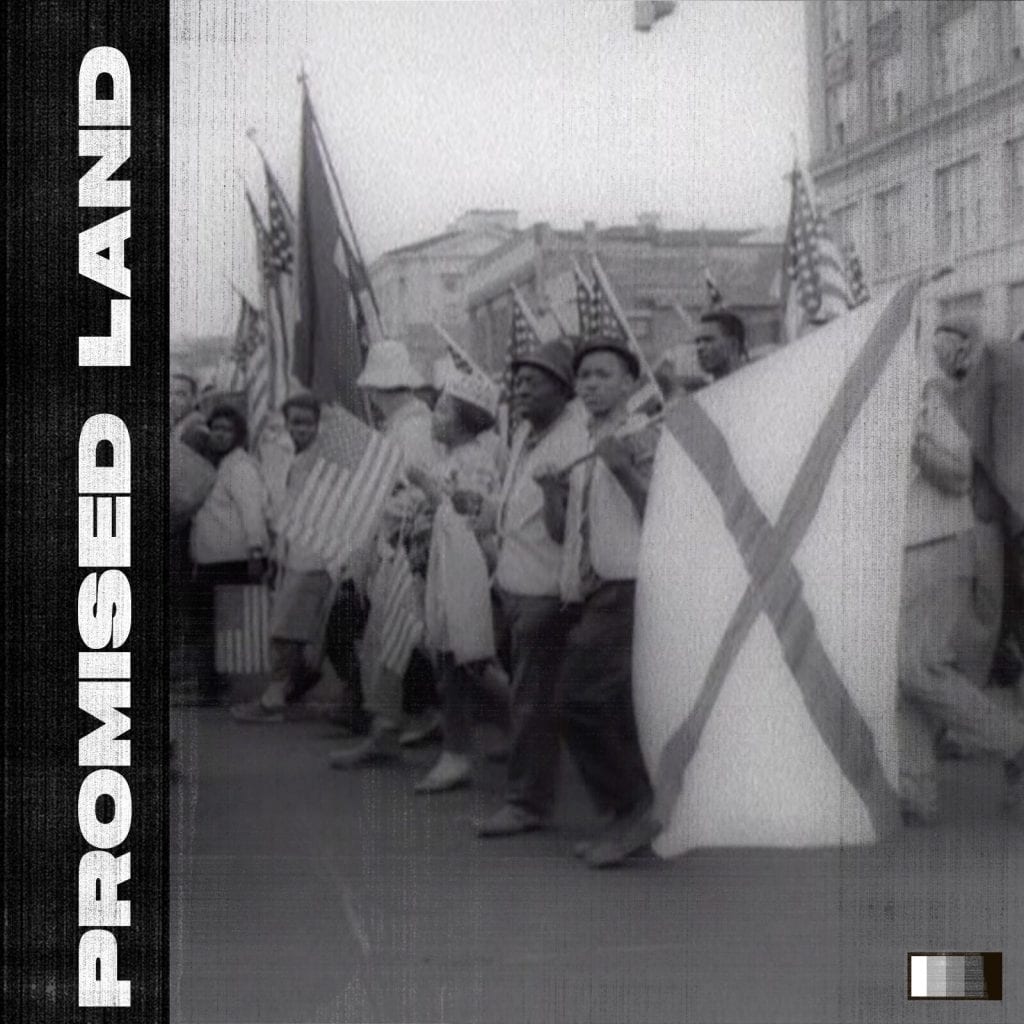 Singer/Songwriter/Rapper Aaron Cole continues to heat up the summer with more music. His latest single “Promised Land” deals with the struggles of a young Black male dealing with racism in America. Despite the struggle we have hope in Christ to get to a better place. Go check out his latest single. It is available now […]