The world around us is constantly changing. Everything from trends in society to the laws we must now learn and implement. This can be discouraging for business owners because every time you get something figured out, something new comes in and starts a whole different change. Great leaders learn how to adapt and figure out […] 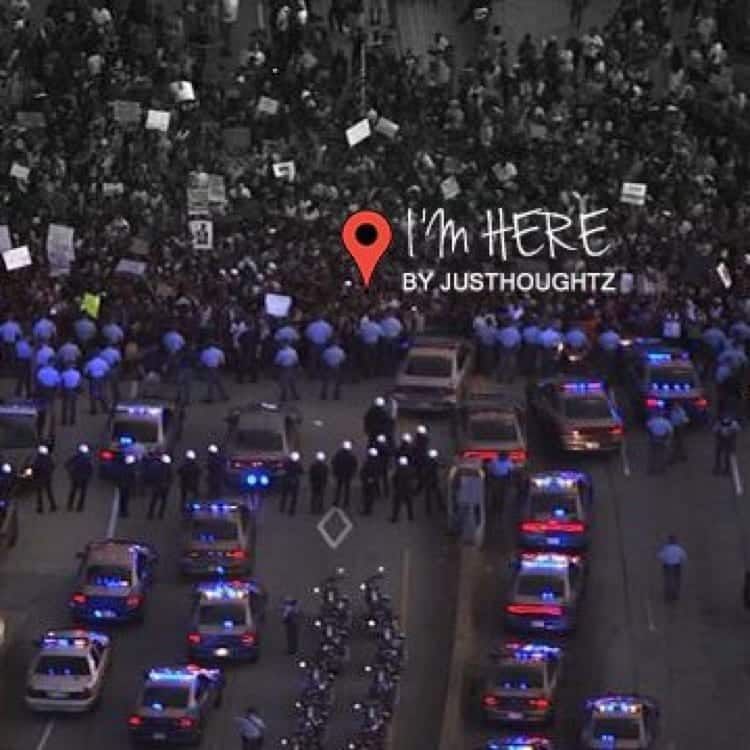 https://m.soundcloud.com/justhoughtz/im-here Check out Jus Thoughtz new single “I’m Here” and hear a cool creative concept that reflects the cover art. Let us know what you think. Spread The Soup!

[vc_row][vc_column][vc_single_image image=”38302″ img_size=”large”][/vc_column][/vc_row][vc_row][vc_column][vc_column_text]March 2009, I was two months away from finishing my last semester of classroom work in bible college. I was looking forward to my upcoming summer internship as a ministry intern, in which I would work directly under a senior pastor. Finally, I was going to be involved in full-fledged ministry. No more […] 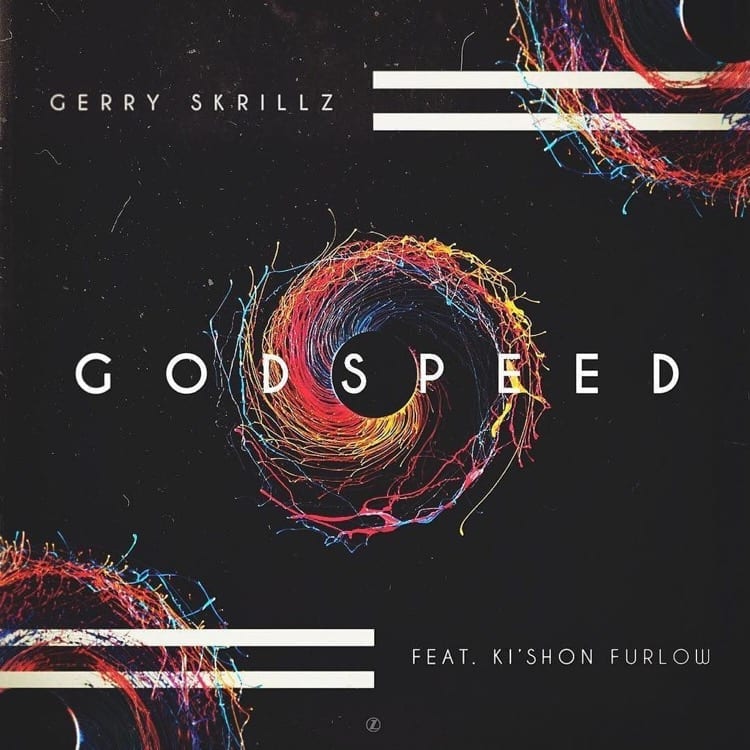 San Diego artist Gerry Skrillz has released a new stirring single titled “GODSPEED” featuring Ki’shon Furlow. Godspeed is the first song to be released from Skrillz upcoming EP expected to release later this year. Gerry shares, “When our circumstances reach either difficult or pleasing states it often reveals where we place our love and hope. […]

Last week The Cross Movement was honored for nearly 20 years in Christian Hip-hop. They reunited at The Legacy Conference performing, and receiving the “Lifetime Legacy Award.”  They are what I consider fathers to a generation and to a movement of young people who have a heart after Jesus Christ. Because of their willingness to […]

These past few years have been rough for Nelson Chu BKA DJ Official, but his faith in the Lord is as vibrant as ever. From a rare form of cancer causing him to have to retire as DJ for Reach Records in 2014, to his current health complications, Chu has been through a lot. There […]

Die Daily: Annihilation by Kadence is a project that was birthed out of the necessity for change in his inner city community of Eastside Oklahoma City, which is one the most under served and under developed areas in Oklahoma. Kadence is not your average rapper that’s on the road 300 days out of the year. […]

Success is usually a goal for everyone. It can be in sports, education, job market, or even hobbies. No matter what we do in life, we will end up failing at some point. If we don’t fail at one point, we aren’t trying hard enough. A long time ago, I wanted to learn how to skate, but […] 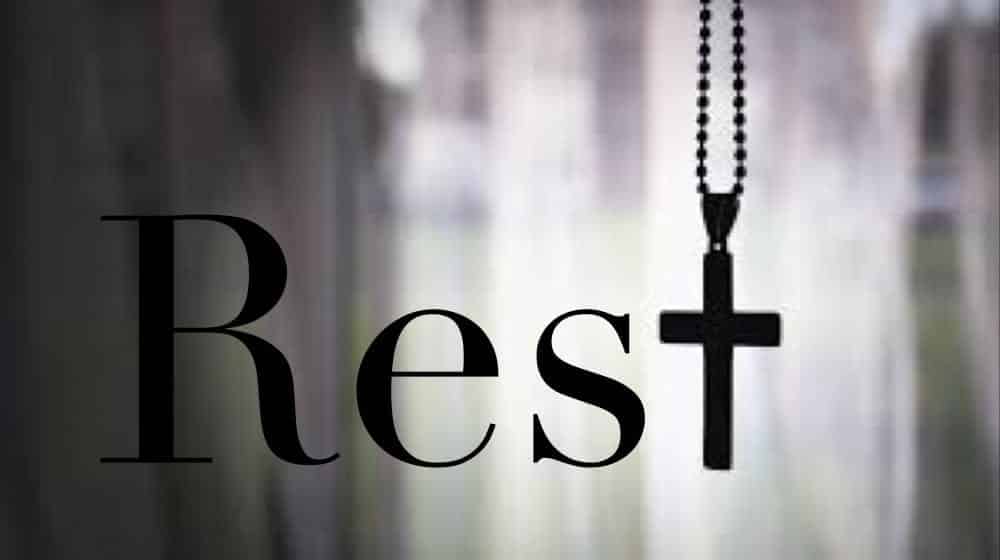 This week is going to be as  much about you as your kids. I love to think of life in simple processes and build form there. Back in the day, people would trade goods and services directly. People would trade produce, livestock, weapons, clothing material, and much more. People were usually raised to be able […]