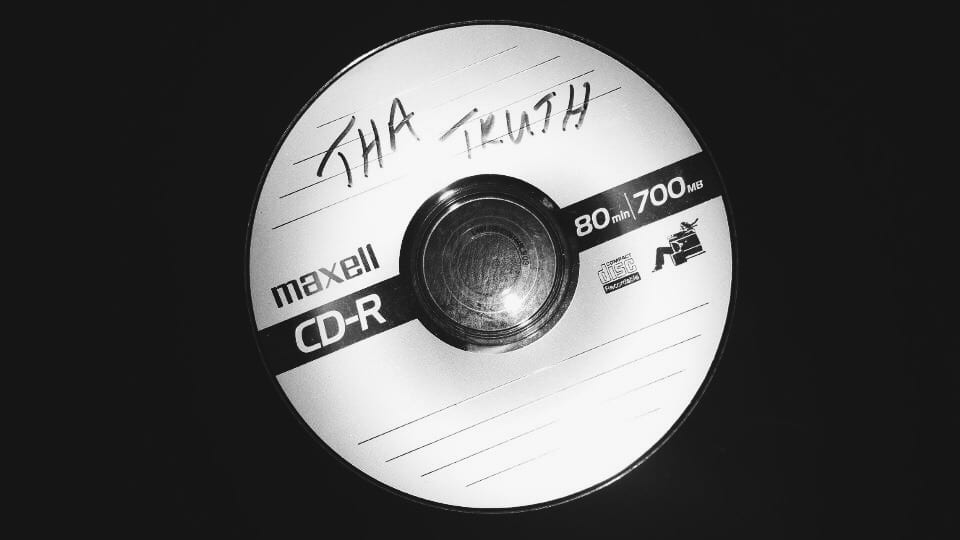 Since about the sixth-grade, music has played a major role in my life. Even now, as I think over my life, the music I have listened to plays in my head like a soundtrack. Artists and songs of the past often identify a particular time of my life, what I was thinking and doing at […]

1 Kings 17:17-20 I think it is good for us to recognize that prophets of GOD were not omniscient beings. They did not always know what was going on. They only knew what GOD revealed to them. Sometimes we can make the prophets out to be superhuman beings but this is not the case. The […] 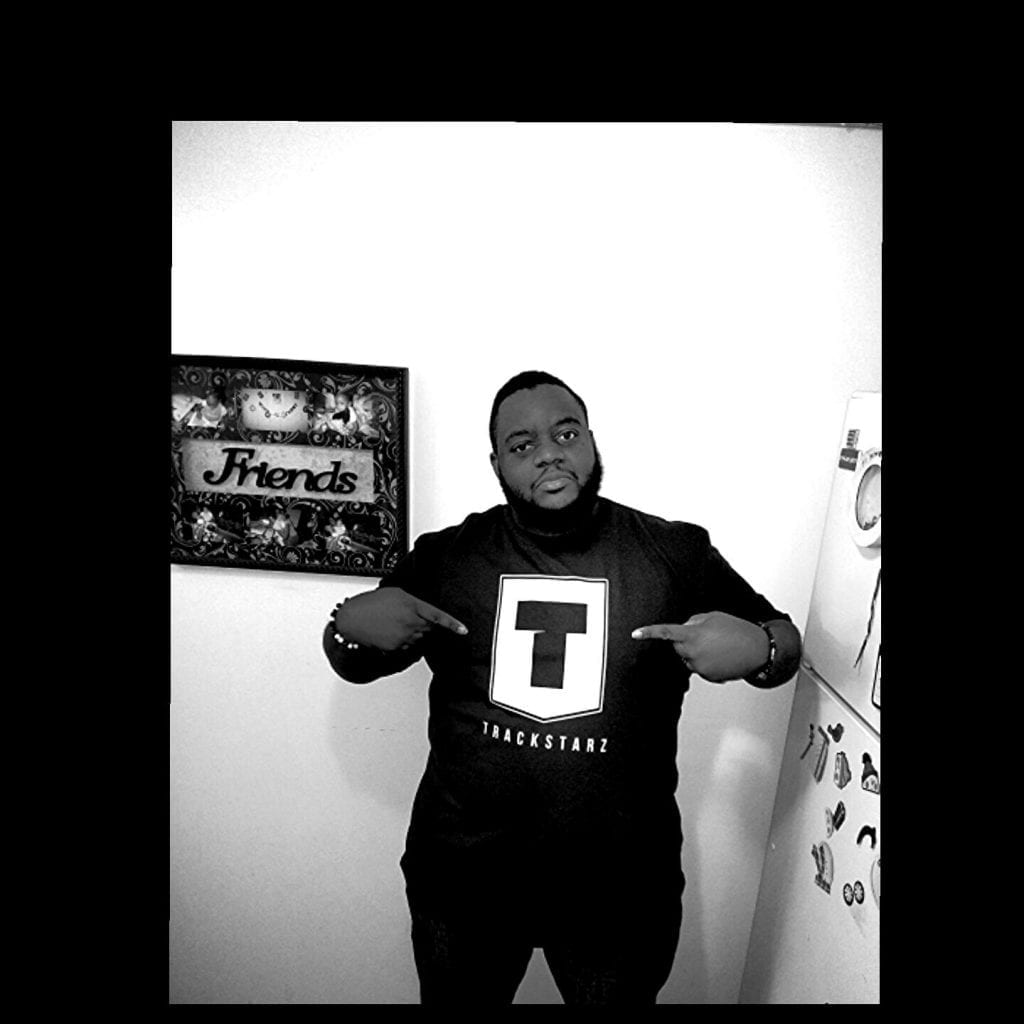 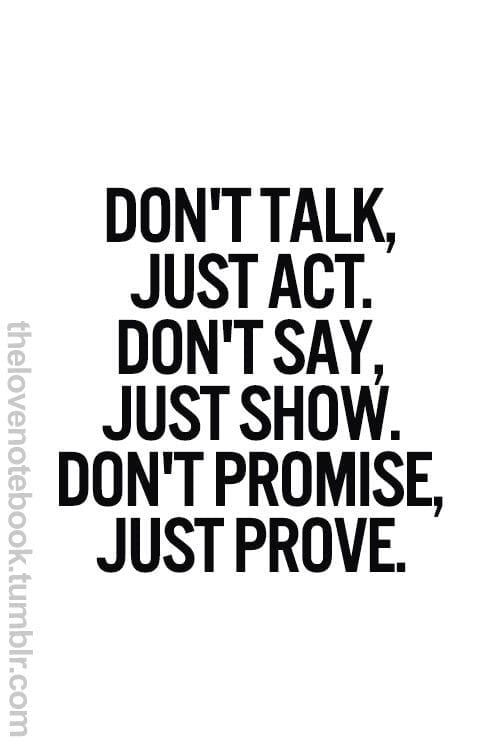 It’s that time of year y’all. Christmas is over, and the New Year is about to begin. You know what that means??? All of the “New Year New Me” posts. Already on my Facebook feed, I am seeing people post things saying, “next year I am going to be…” you can fill in the blank […] 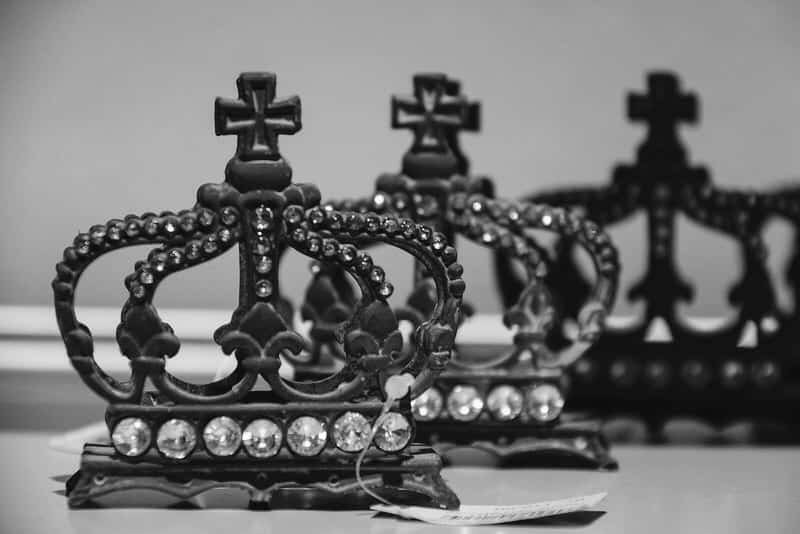 Last week, we began looking at kings in general for similiarities to God’s character and how to approach God. We have been studying in particular the story of Esther and King Ahasarus. We left off the discussion how kings are expected to rule in righteousness. Below are a few scriptures to support this truth. Next, […] 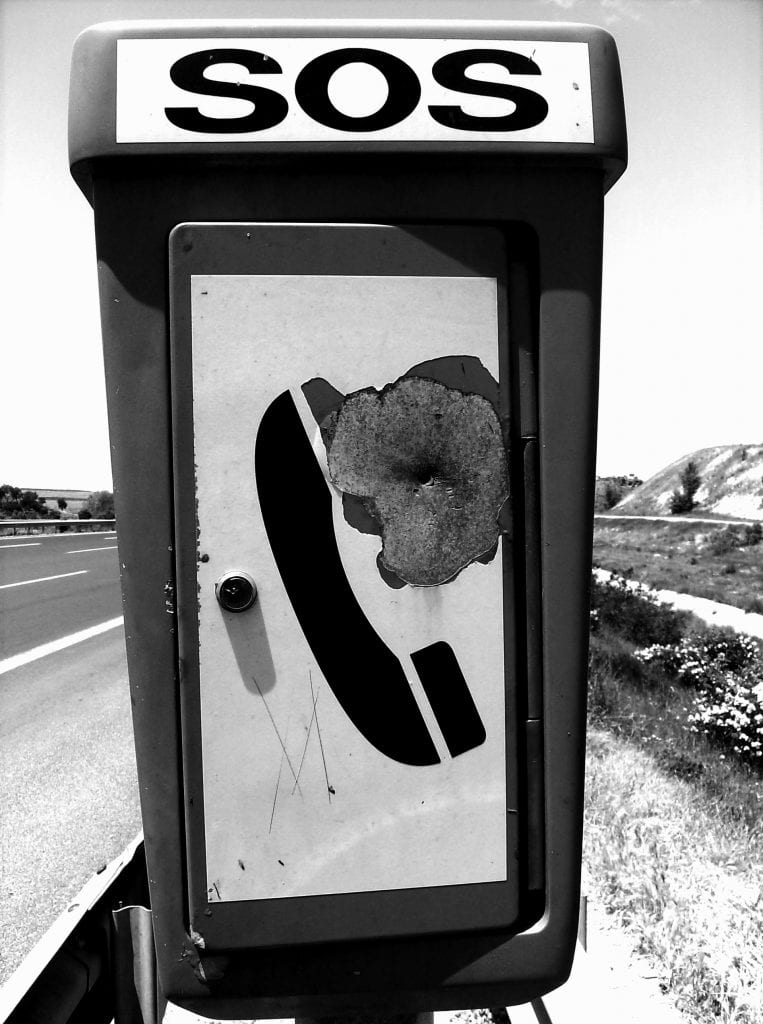 1 Kings 17:17-18 Now it happened after these things that the son of the woman who owned the house became sick. And his sickness was so serious that there was no breath left in him. 18 So she said to Elijah, “What have I to do with you, O man of God? Have you come to […]