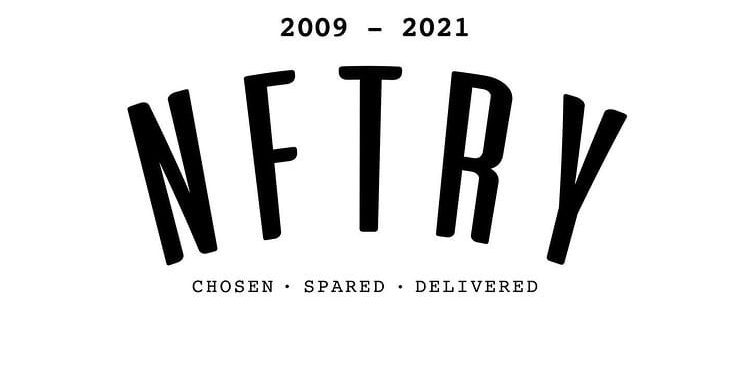 Some big news was released today. Today marks the end of an era as The NFTRY announced that they will no longer be moving forward as a collective. The individuals involved still seek to use their gifts to honor the Most High but will do so in ways outside of the NFTRY group.

For the longest time this group rejected the concept of being a label and operated as a group that supported and helped one another. Some amazing things came from NFTRY, but yet another collective in our space has dissolved. Please keep supporting these brothers in their future endeavors. What was your favorite moment or project that’s come from the NFTRY collective? 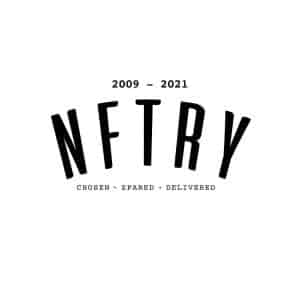