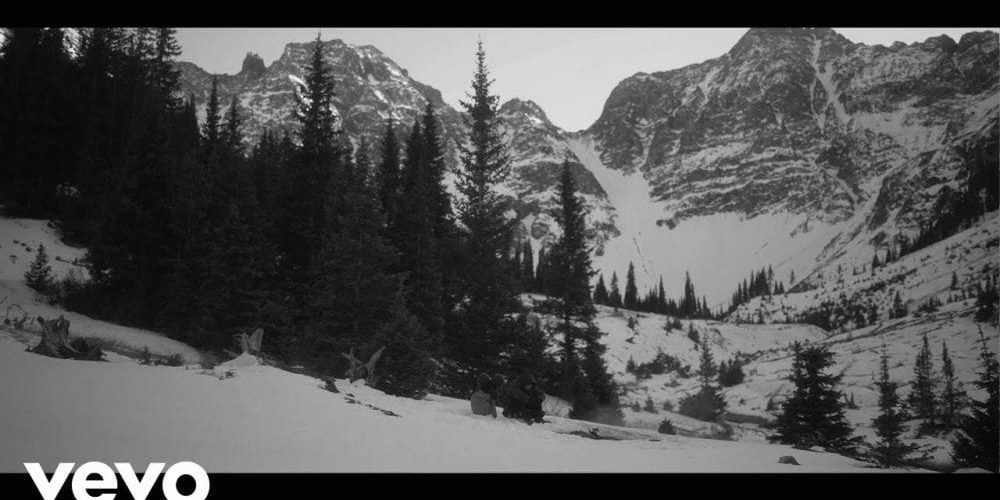 NF upcoming mixtape ‘Clouds’ is on its way and he just gave the people another preview. Today NF dropped the second single “LOST” featuring Hopsin.

When the mixtape was first announced, many had something to say when they saw Hopsin was going to be featured on a track. Hopefully, after they watched the video, the critics can put their fears to rest. The few rap features that NF has had over the years have all catered to his audience, they have all kept their verses clean, and stuck to the theme of whatever song NF had them on.

This is a great video visually as both artists explore the feeling of being lost mentally as well as physically in the snow covered mountains the video was set in. Check out the video below and stay tuned for more music from NF! What did you think of the song and video?