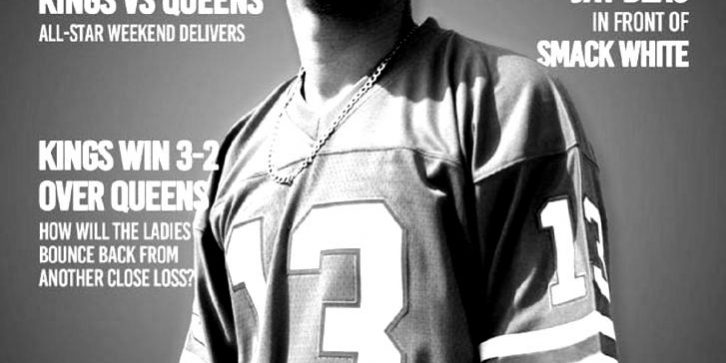 A few weeks ago, battle rapper LOSO battled on URL’s “Kings vs. Queens II” event. He had a stand out performance against his opponent Viixen the Assassin and arguably had round of the night out of the whole event. Within the the next couple of days, LOSO was posted on the cover of Champion Magazine. Champion, one of the leading battle rap media outlets, has always been very supportive of LOSO and this time is no different.

Shortly after LOSO’s battle, his next opponent was announced. LOSO versus Chess was announced and the battle rap community was in a frenzy. Chess is arguably the youngest battler to ever come to the URL platform and has been around for a few years. This won’t be his first battle against a Horseman, he tangled with Th3 Saga back in 2016 and emerged victorious. Now he is coming against the next rising Horseman on the URL platform, and it promises to be one a battle for the ages.

Check out the promo video for the upcoming battle below. WARNING: THEIR IS STRONG LANGUAGE IN THE VIDEO! WATCH AT YOUR OWN CONVICTION!