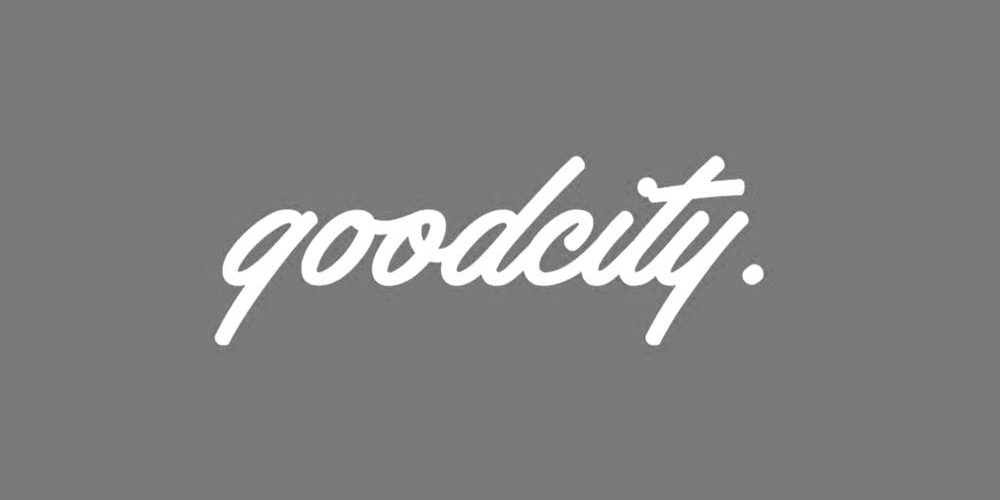 Good City Music announced some huge news yesterday! Two of the most consistent and versatile artists in our space have made their way to Good City Music’s sync division, Jered Sanders and S.O.! This news does not mean that either artist has left their labels, they have just tapped into another aspect of the music business, one that seems primed for dope Christian Hip Hop artists to dominate in.

Jered Sanders is one of the most versatile artists in our space, he can literally do it all, and we still have yet to experience R&B Jered, but we know it’s coming. Good City Music’s founder Amanda Small had this to say about Jered, “Jered Sanders joining the team is great! He’s multidimensional and appeals to many. I’m excited to tap into his potential as a songwriter.”

S.O. has also joined Good City Music’s sync division, and they couldn’t have made a better choice. This year marks ten years of S.O. professionally making music, his music has literally taken him across the world, from London to the United States. He’s consistently released music that spoke to his audience and even added some variety to his arsenal by incorporating Afro-Beat elements to his music.

Amanda Small had this to say about S.O., “We’re excited about expanding with the launch of our sync division. I’ve been a fan of S.O. for a while. His artistry and consistency is what got my attention. His pen game is crazy and I’m excited to have S.O. on the team!”

What do you think of this news? Stay tuned for more music and announcements from the Good City Music team. They’ve had the sync game on lock for a minute now and with the addition of these two artists, they are getting ready to take it to a whole different level. 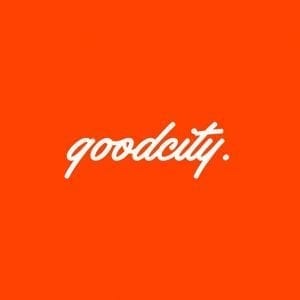