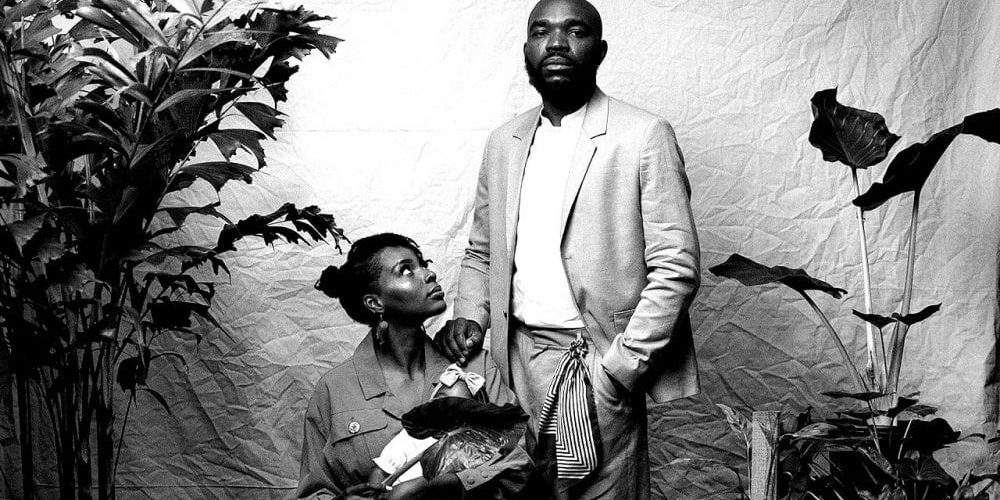 Lamp Mode Recordings artist S.O. released a live album from his homecoming concert titled ‘Live In London.’ S.O. also released a documentary to go along with the album as he documented his return to London for this homecoming concert. This is S.O.’s first live album and the project spans the totality of S.O’s career. With songs from S.O.’s first album, ‘So it Begins’ through his latest project ‘Augustine’s Legacy,’ S.O.’s live album has something for all of his fans. The documentary and concert footage is available on Stabal Music’s website, and the concert and documentary took pace before the pandemic hit last February.

To whet the fan’s appetite and give them a sample of the project, S.O. released a video performing “Augustine’s Legacy” and “London Nights” from the concert. Check out the video below and go run up the streams on S.O.’s ‘Live In London’ album. What do you think of the project and what were your favorite songs?