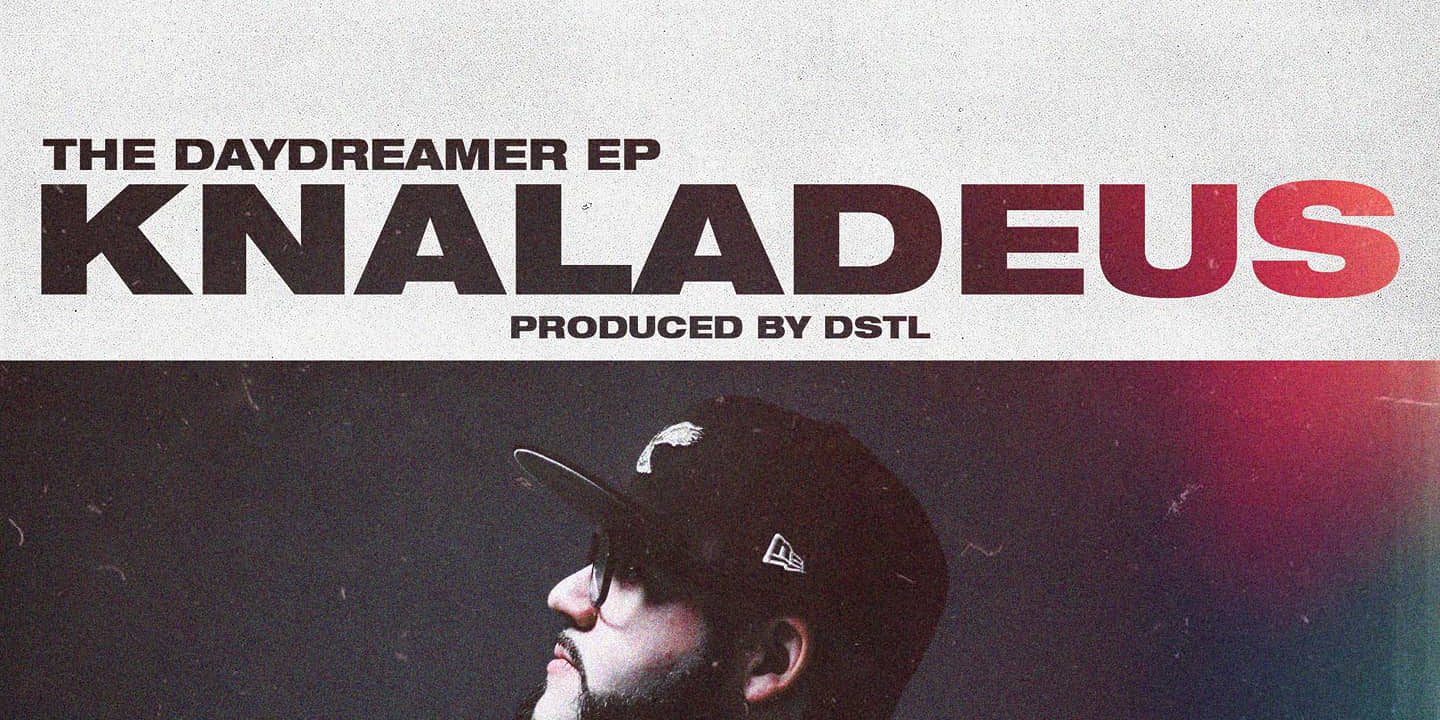 Knaladeus also released a music video for the song “A.D.D.” Check out the video below and go cop Knaladeus’ project wherever you find music. What do you think of Knaladeus’ debut project on Menace Movement?