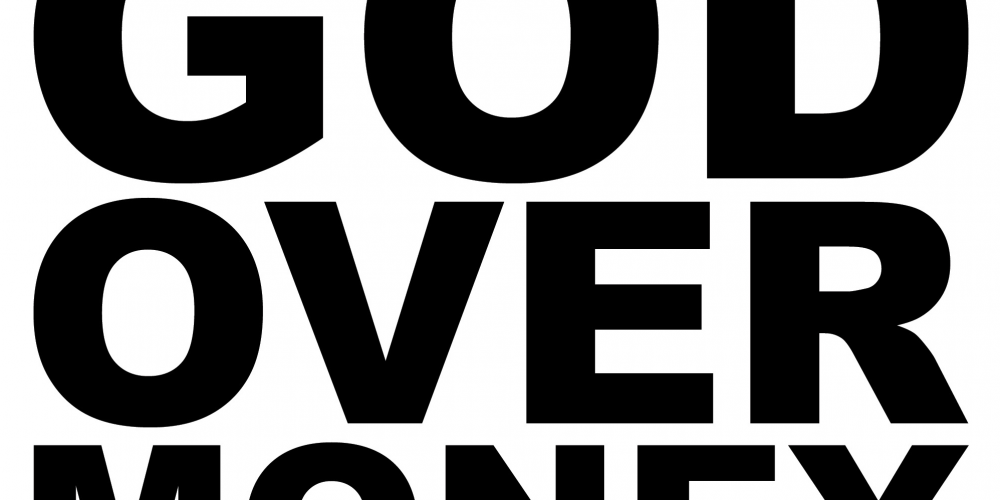 Check out the Red Guerilla directed God Over Money “Who’s Next? Episode 1” video below and get hype for A.I.’s upcoming album!