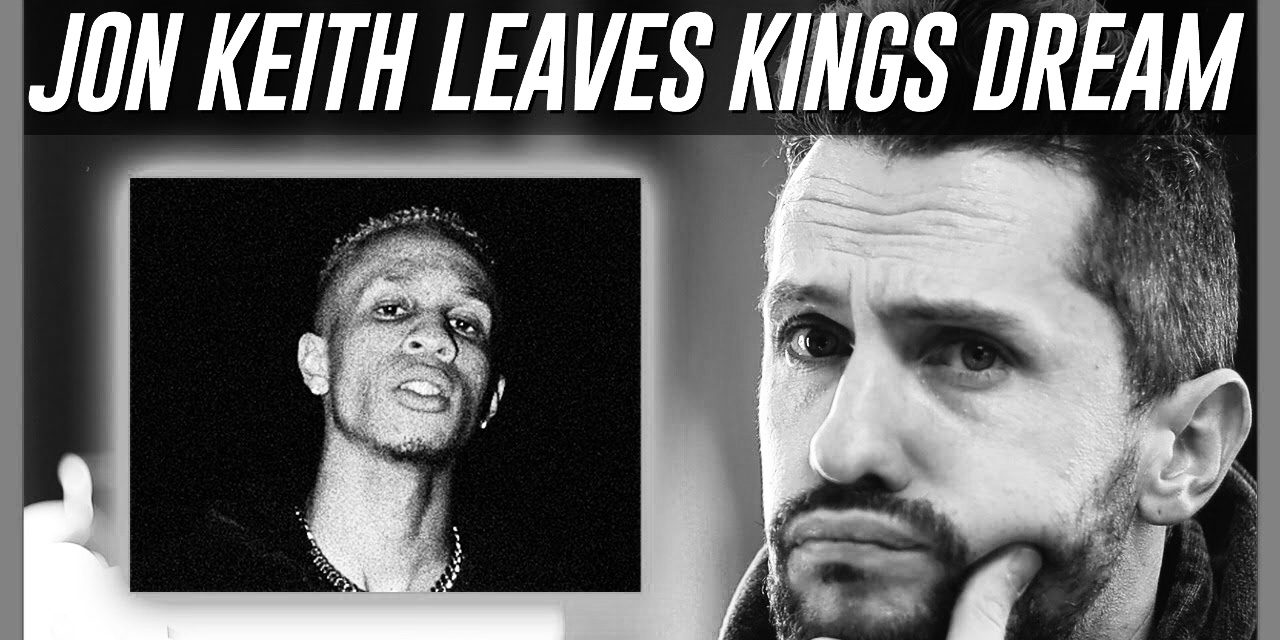 Last night, Jon Keith shocked the CHH world by announcing his departure from King’s Dream Entertainment. In an effort to quell any rumors, King’s Dream owner Ruslan and Jon Keith hopped on Ruslan’s YouTube to discuss it. There wasn’t much to discuss as it was clear that both artists are in different spaces in their career. There is no beef, in fact Jon and Ruslan said they talk more now since Jon’s departure.

Jon has a new situation he’s working on with a distribution deal with Empire and working with RMG Amplify. Jon has his own team around him now and is moving on to do something new.

Jon even took time to answer questions from Ruslan’s Patreon community about the situation. This is one of Ruslan’s goals, to help entrepreneurs grow to be self sufficient so they can go off and launch their own thing. We saw the same thing happen when KB left Reach. A new thing is happening in these men’s lives and that’s a good thing.

Check out the video below and go congratulate Jon Keith!