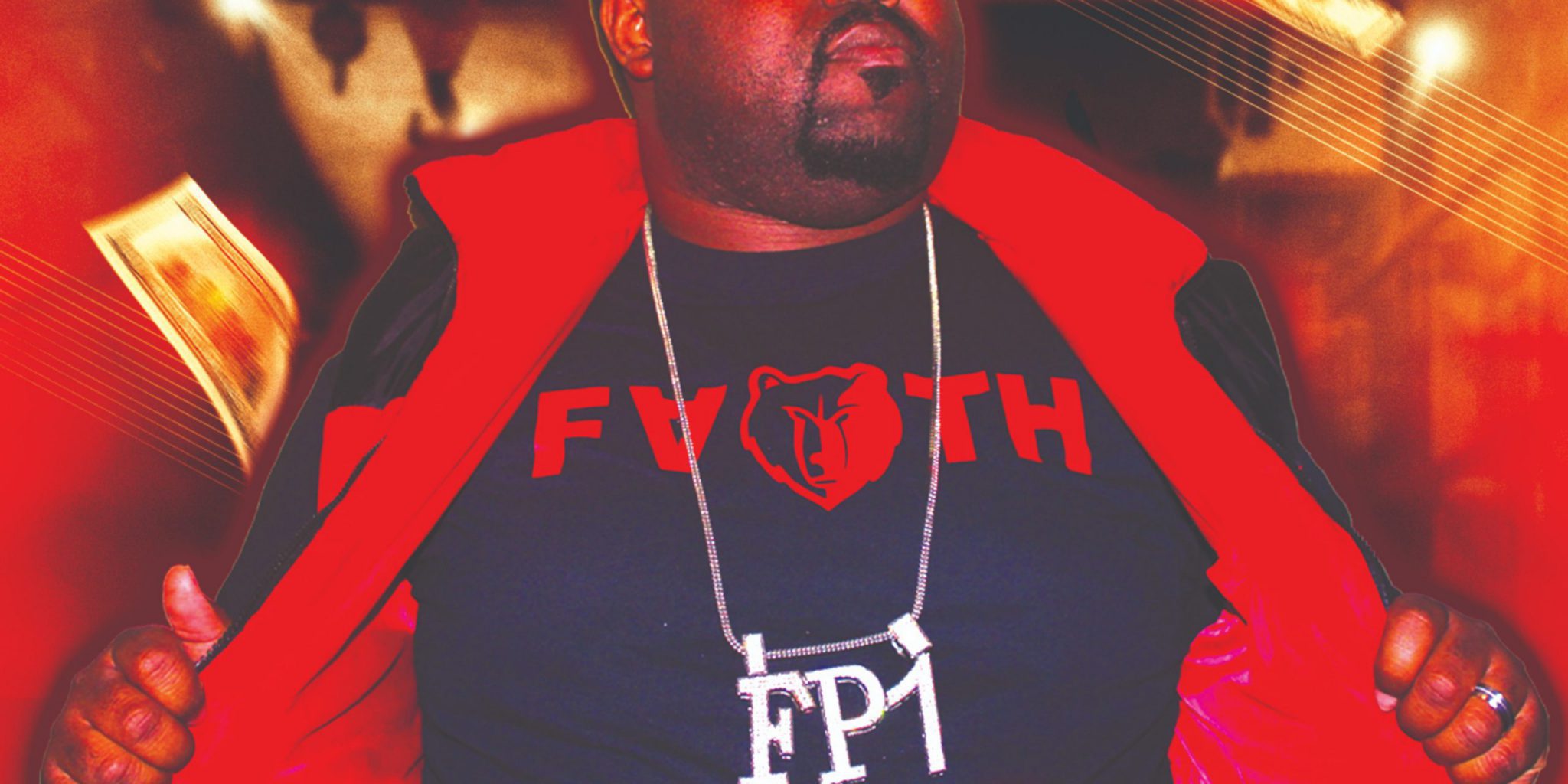 Ceo/ Rapper/ Songwriter/ Motivational Speaker. Fire Proof TB is changing the face of Hip Hop, Gospel, and music, as we know it today. TB is coming into hip hop like a thief, not to provoke, but to save it. He expresses this through his music, coming from 1 Thessalonians 5:2. In 2007, Fire Proof TB came out with a sample mix tape {passed out over 5,000 cds} that gave him a buzz through Memphis and Arkansas. TB put out a song called I’m Wit Christ that received numerous airplay on 95.7fm and 92.7fm Holly Springs, Ms. TB takes his message straight to the streets to most secular and non-secular audience. His lyrics promote nonviolence and encouraging lifestyles. He sincerely believes that drugs and gangs are not the way to go, thus demonstrating this through his music. He worked with Man Up Foundation, Memphis Union Mission, and Stevie Moore Back to School. He believes in keeping Christ first and the airwaves are a great place to be heard. Fire Proof Tb has shared the stage with Canton Jones, Mr. Del, K-drama, Fro, and F1 Diamond just to name a few. In 2009 ,Fire Proof T.b strayed away from Gospel Rap. Although he never had a problem drinking, smoking, clubbing, or cursing! He had lust for women. Fire Proof T.b says, “It took God to show him that you can’t live both lives.” In 2012 he released his mixtape “Sinner 2A Saint” {Over 10,000 in the streets} with his hit single “JC WALKIN”. God has blessed Fire Proof T.b to receive various air plays in Memphis and surrounding cities. Fire Proof T.b says, “It has always been a dream to get air play on 107.1 fm being a Gospel Artist”. In 2012 , his dream came true, Now he reaches not only Christians but unbelievers as well. Fire Proof T.b is happy about his accomplishments but even happier about God’s Grace and mercy towards him. Fire Proof T.b says, “He’s happy God showed him his purpose and is using him as a solider to fight for the lost souls”. We need more positive influences for our young generation to let them know that there’s a better way. In 2014 T.B released his second mixtape called Sinner 2 A Saint 2 which was featured R-Swift, Chad Jones, & many more. The mixtape went off to sell over 25,000 units in the streets independently. In 2016 T.B took a break from gospel rap to get ready for the 2019 City Of Memphis Mayor Election. During 2016-2019 T.B performed at different venues, appeared on many news outlet, and receiving Lifetime Achievement Award from President Obama. After the Mayor election T.B got back in the studio to record his newest mixtape Sinner 2 A Saint 3 featuring Canton Jones, 1k Phew, Parris Chariz, Jered Sanders, Fro, Xay Hill and many more great artists.

Miquel And Morris Drops A New Music Video For Their Single “Get It” | @quality_strong @MiquelBrock1 @trackstarz
March 24, 2021

Noah Rest Is Working To Bring Awareness To The Rise In Suicides Through His Song “Heartbreak Breed” |
February 20, 2021