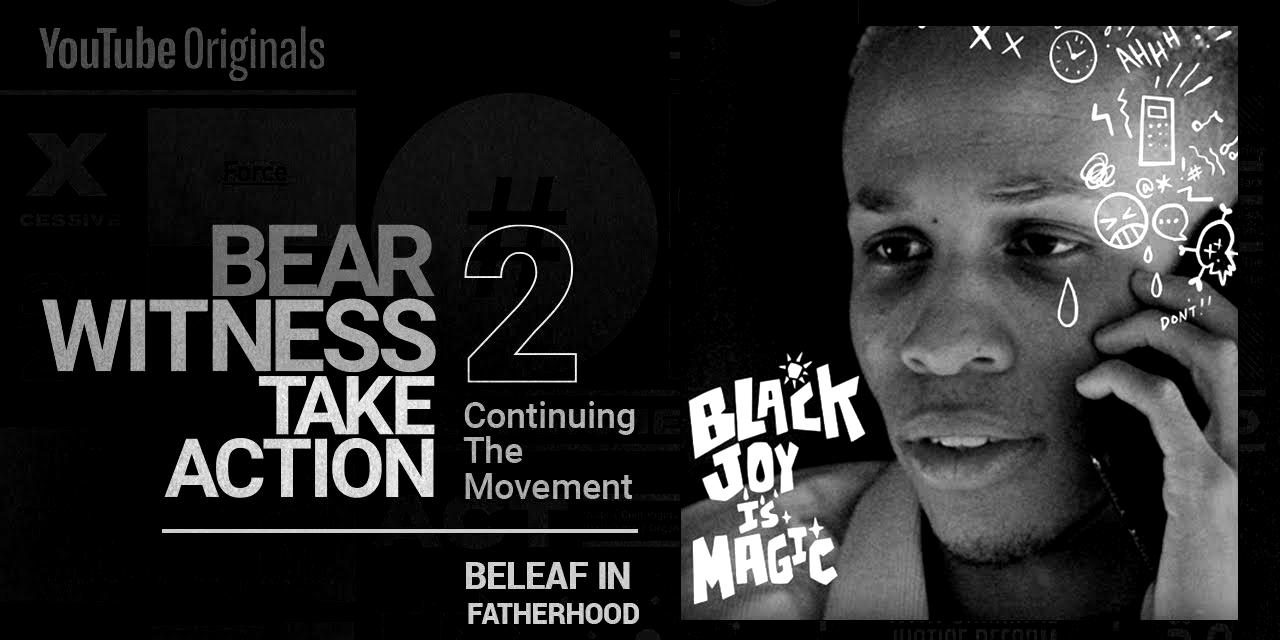 Glen Henry AKA Beleaf continues thrive in the YouTube space. His Beleaf In Fatherhood channel on YouTube has 310 thousand followers and he’s made waves and provided hope and belief for those with “Chocolate Babies.” In his most creative venture to date, Beleaf released a short film on YouTube this past Friday called “Black Joy Is Magic.” This thought provoking film chronicles a day in the life of a black person after hearing about the murder of yet another black man by police. Henry teamed up with George Coletrain to write the script while Coletrain directed the film. The film starred Jon Keith and featured one of his songs “Rose” and there were various cameos from people like Zach Sperrazzo and Beleaf himself.

This is a film that should be watched by everyone, and can help people see how exhausting it is to be black in America, especially during these times. According to Henry, this script was written in 72 hours, which speaks to the talent that Beleaf has surrounded himself with. From the writing, the music, the directing, and the artwork(shout out to RJ Vergara), this film was crafted with love, concern, and excellence. Check out the film below and share it with everyone you know and if you needed a reminder, Beleaf shows us all that “Black Joy Is Magic.”