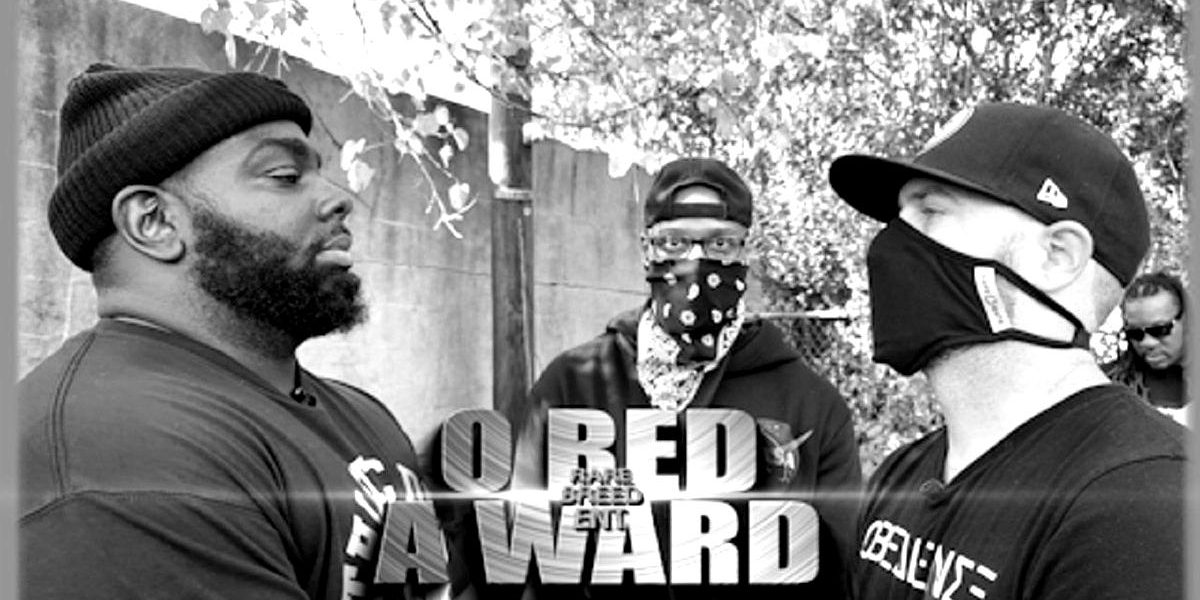 A. Ward’s battle against O Red finally dropped on Christmas Eve. The battle took place on October 10, 2020, at Rare Breed Entertainment(RBE) Battle League’s “Mask Up 2” event. This battle found Ward once again battling against a Champion Of The Year winner. Ward faced Geechi  Gotti back in 2018, handing Gotti his only loss for the year before he went on to win the Champion of The Year Award. This time Ward is facing  O Red who is a veteran and the 2017 Champion Of The Year.

This was a great back and forth battle between both emcees, the highlights being A. Ward’s palindrome in the first round and the exchange of sports related bars. O Red is known for his “sports bars” and A. Ward is adept at them as well. Some rounds will come down to who did it better, but this was a great battle overall. Check out the video below and let us know which rounds you think A. Ward won as well as the overall winner of the battle.