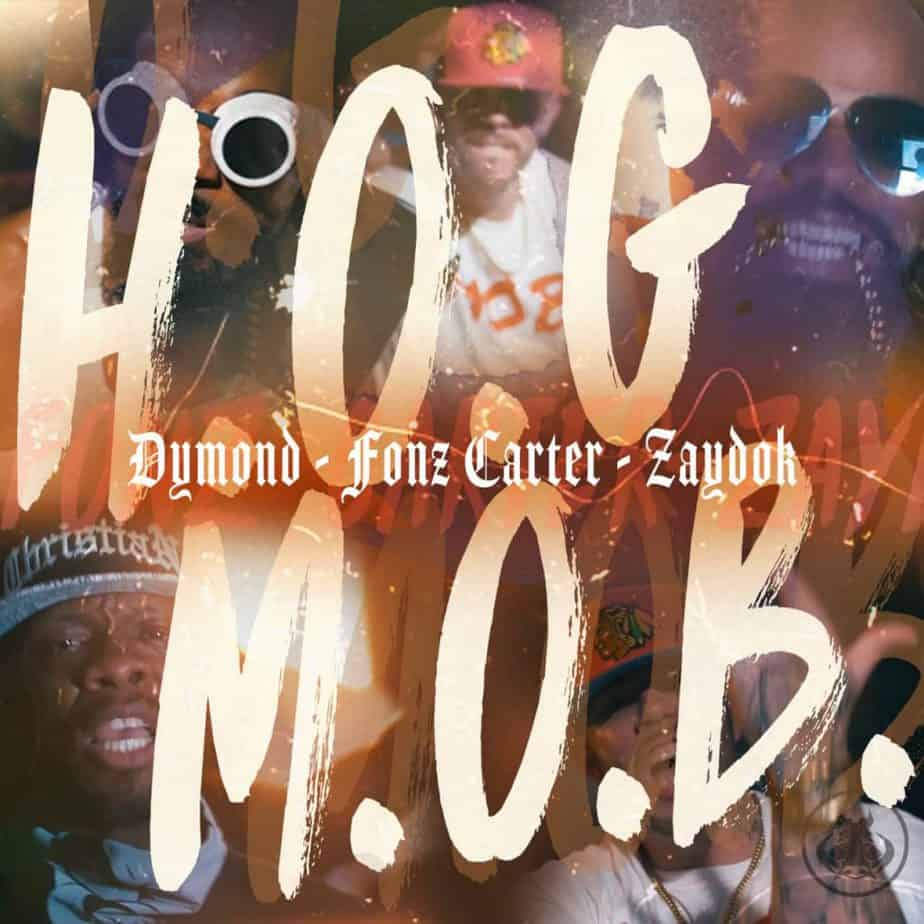 Hogmob Ministries has unleashed a new campaign called the Mob Millennium which is a re-energizing concept for CHH to go even harder for Christ in a world that’s getting further from his love. Zaydok the Godhop MC, Fonz Carter and Dymond have formed a group called 188 and have just released a single and video titled ‘H.O.G.M.O.B” […] 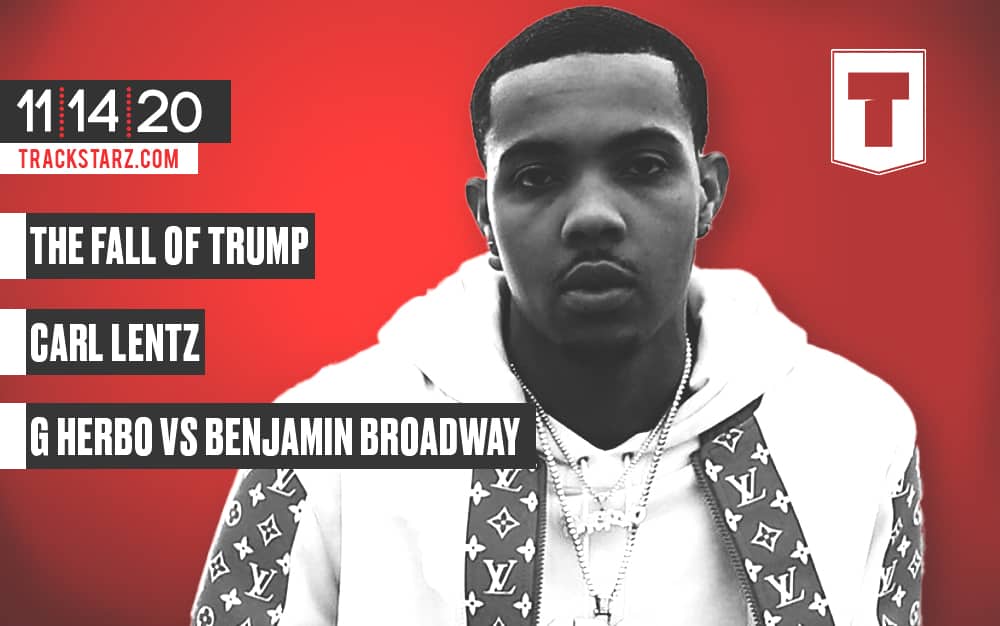