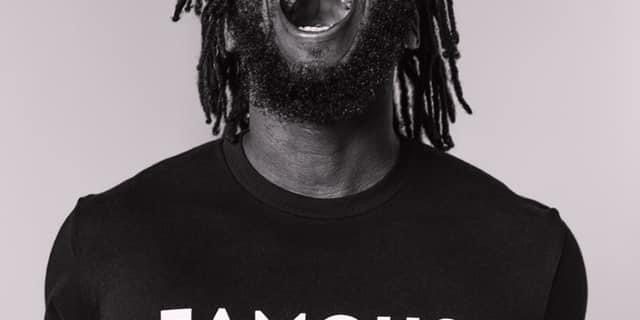 It’s no overstatement to say that the IV Horsemen have infiltrated every area of the battle rap culture. Street Hymns has made waves and gotten to battle against one of the GOATs of the culture, and now he’s expanding his territory.

Hymns will be making his King Of The Dot(KOTD) debut this upcoming weekend via the Twitch platform! KOTD, the Canada based battle rap league, has teamed up with Twitch for a battle rap tournament “Grand Prix.” Hymns’ Battle isn’t a a part of the tournament but it will take place during the tournament.

Keep your eyes peeled for more content from Street Hymns and tune in this Sunday to watch him battle his opponent Lu Cipher. How many rounds do you think Street Hymns will win? 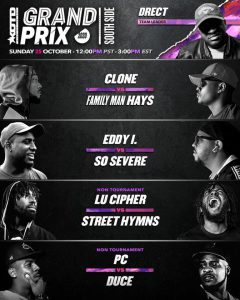