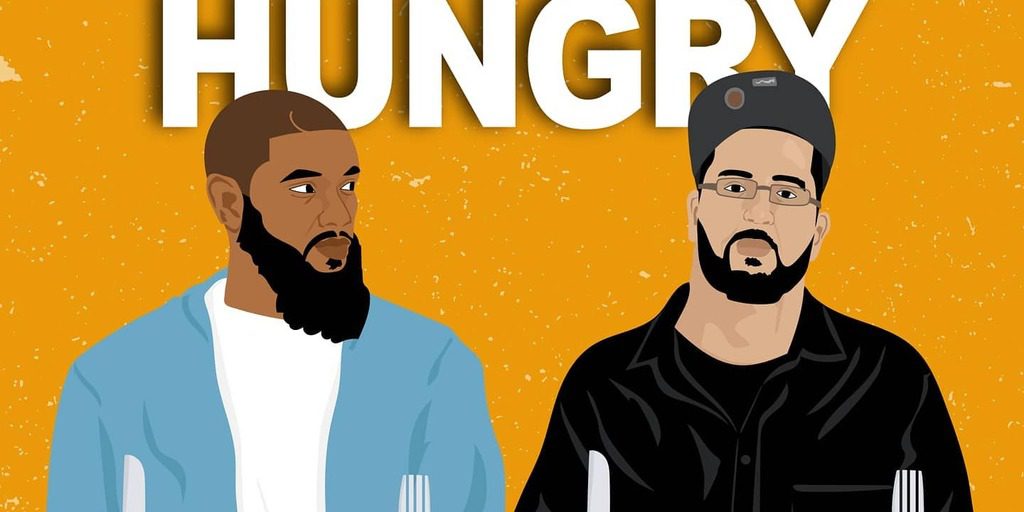 Stephen The Levite has been dropping music “Strictly For My Ninjas” via his Patreon community for a while, but he’s finally releasing music for the rest of the world to enjoy.

Stephen dropped the long awaited ‘Still Hungry’ album, which has The Levite waxing poetically over the late great DJ Official’s beats. Stephen has never been a slouch on the mic and these East Coast sounds bring out the Philly in him.

With “Strange Fruit” as the lead single from the project, you already knew what time Stephen was on. Cop the album and then stream, let’s run his numbers up so the Levite knows his fans and supporters are ‘Still Hungry.’