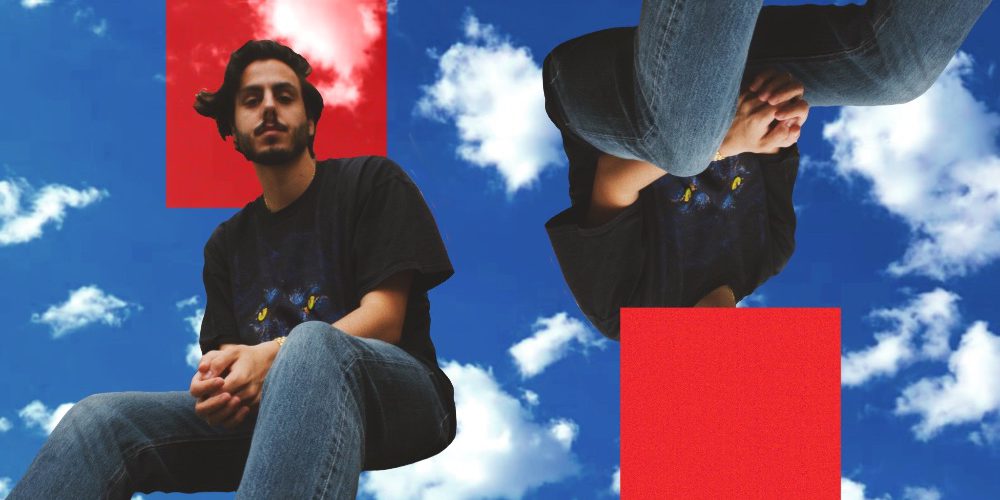 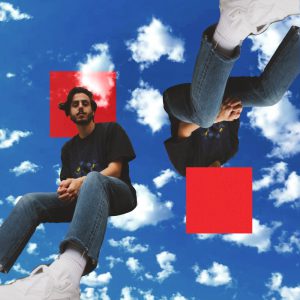 Sansone is a hip-hop artist born out of an otherworldly hope. With an emphasis on spiritual honesty and vocal delivery, Sansone stirs together the styles of conscious and mainstream rap, creating records influenced by the reality of his youth and his relationship with God. Moving from house to house with his mother and father in the Chicagoland area, Sansone’s childhood was littered with pain. Drug abuse, broken  relationships, and tragedy were  a constant presence in his family as he witnessed the fragility of humanity at a young age. Instead of resorting to anger and despair, he turned to music. He dove into hip-hop after noticing the vulnerability rappers  are able to present in their songs. At age 16, he began to write his own lyrics and built a catalogue of tracks displaying his  storytelling talent. After losing both of his parents to illness by 22, Sansone felt that something was missing in his life. After searching, he found that missing “something” in his newfound relationship with God.

My new single “Jump” is a more assertive approach to the common “taking a leap of faith” mentality that we have all heard before. “Jump” is an anthem for anyone who wants more than they have been born into…who won’t listen to the lies that have been told to them…and who won’t let circumstances outside of their control define who they are as a person. This song is about making the decision to jumping a better life that God says is there for you…even if you don’t necessarily know what that looks like. “Jump” is really a declaration of both believing in yourself and then fighting for that purpose. – Sansone
Categories: Music Leaks, New Music, NewsBy Jason BordeauxOctober 7, 2020
Tags: chhchh leakschristian hip hopchristian raphip hopJumprapsansoneTrackstarz
Share this post
Share on FacebookShare on Facebook TweetShare on Twitter Pin itShare on Pinterest