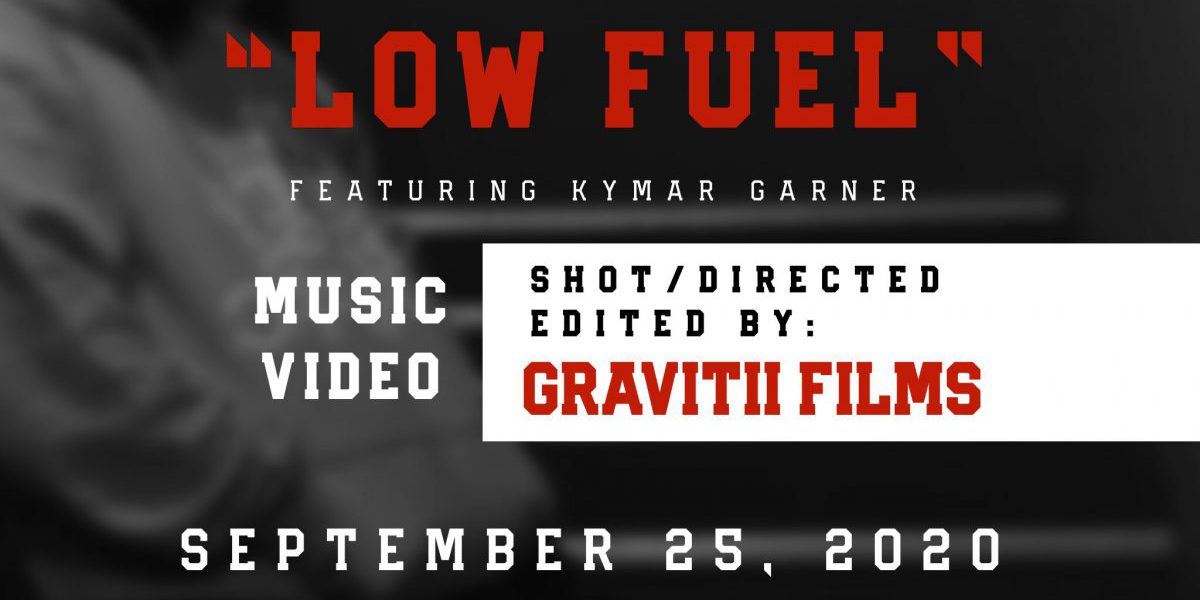 This video follows several characters through their lives as undergo very relatable activities: bullying, working a low paying job, and being a single parent. These characters seem to be running on fumes but God uses different people to encourage them to keep going. The legendary Tone Jonez produced the song and brings a cinematic feeling to the song. Check out the video below, and make sure you listen to THRE’s album if you haven’t already!