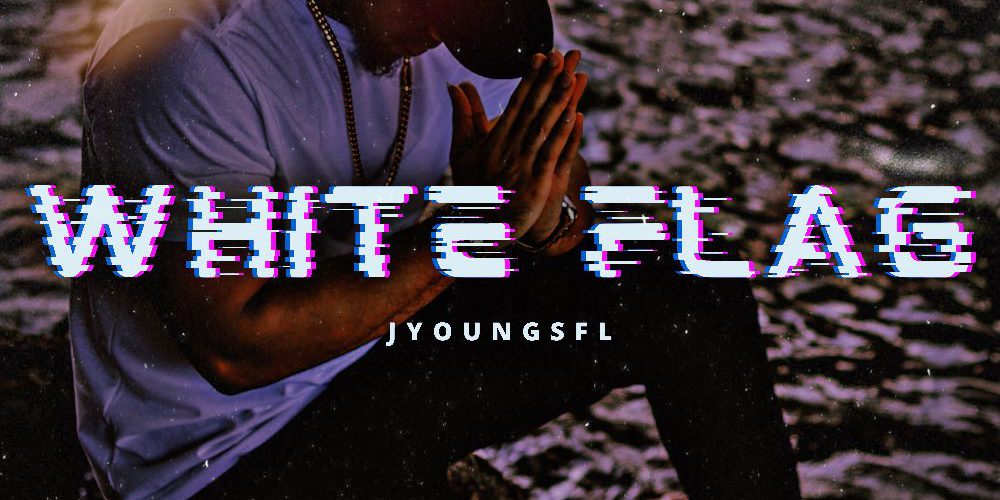 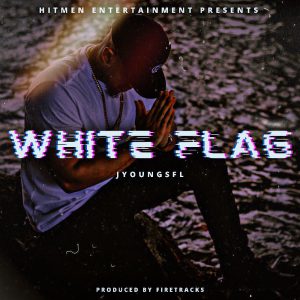 Featuring melodic vocals over a trap-like instrumental, JYoungsfl is waving his “White Flag” to Christ. The song was inspired by what can seem like a never ending battle to surrender to God in every area of our lives. “It has been my declaration song to tell God, I’m not trying to go back to the the way I used to be before giving my life to You.”

Jordan Anthony Young (born April 2, 1993), known as Jyoungsfl, is an independent American Christian hip hop artist, musician, and producer from Fort Lauderdale, Florida. Surrounded by a family of singers, Young grew a love for music at a very young age. It wasn’t until high school that he became serious about his faith. Nearly failing to graduate high school, Young saw the opportunity to lean on his faith to make changes take place in his life. After rededicating his life to Christ, He made some lifestyle changes that later propelled him to graduate high school with a full ride to Florida Atlantic University. By sharing inspiration and positivity through his music, Young hopes to reach the masses.
Spotify Link: https://open.spotify.com/album/7I7KZdLnugRsiagigNkvJZ?si=3tdEo0HzSeaLl-qlriGUAQ
Itunes Link: https://music.apple.com/us/album/white-flag/1529359778?i=1529359779&uo=4&app=music
Youtube Link: https://youtu.be/8qqndK1JpIA