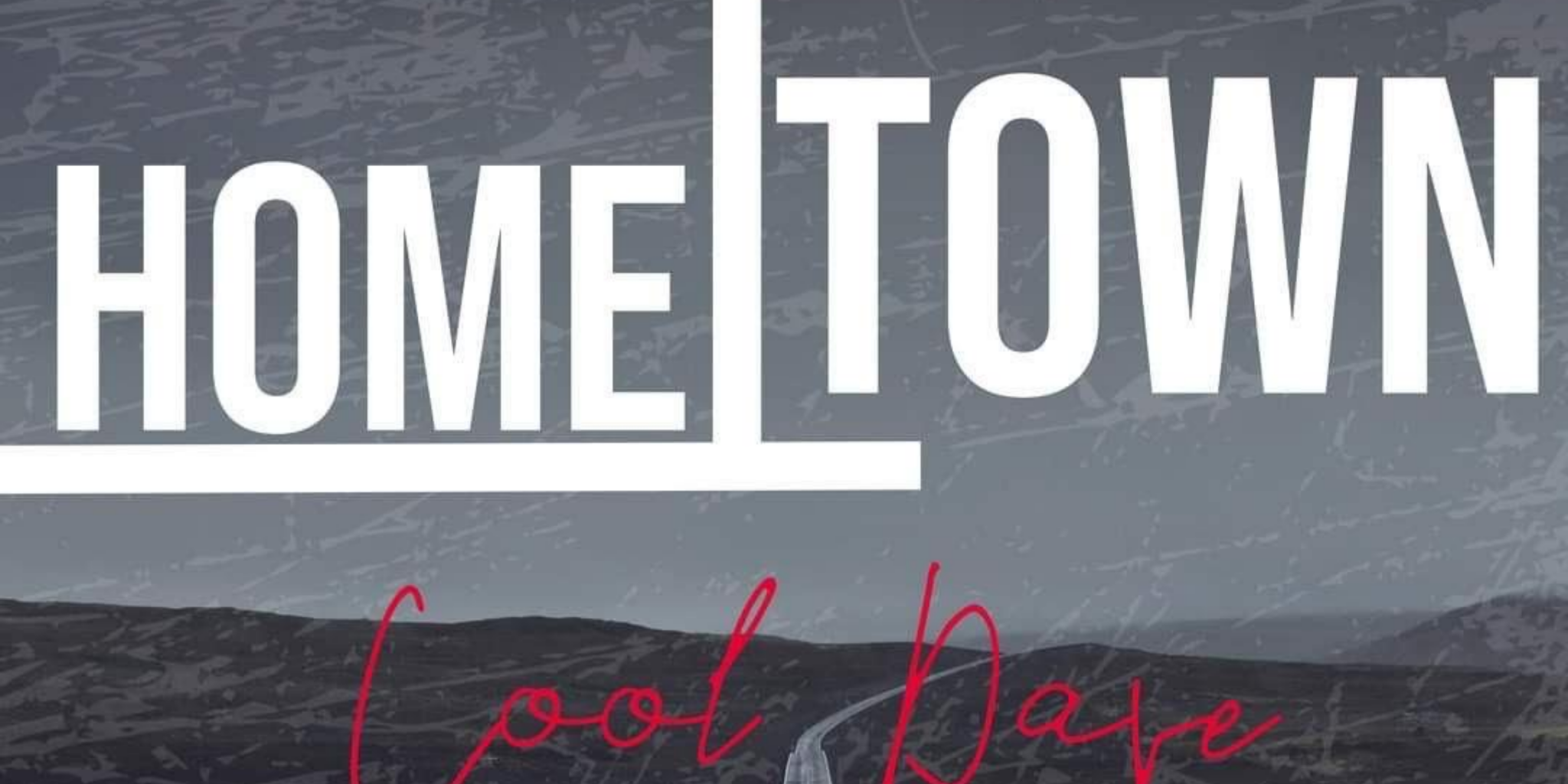 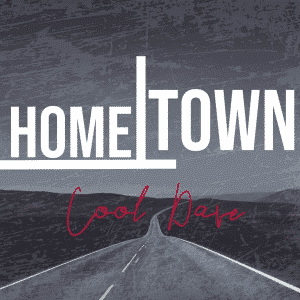 Cool Dave is the performing alias of David Fields, a rapper, actor, DJ and native of Southern Maryland. He is known for his Cool personality and exceptional smile. Strongly influenced by a variety of music legends like Bob Marley, Toby Mac, J Cole, Wiz Khalifa and Kirk Franklin, his style is very raw but humble and inviting, with lyrics based on everyday life situations focusing on the spiritual side. Cool grew up inspired by hip hop culture, using his talents to express himself while motivating others to do the same. Eventually he started recording his life as he traveled across the US on a search for success. He began posting popular videos online and branded it Success University, and also released a mixtape that received coverage on several rap websites and blogs. Following the Success University mixtape Cool Dave partnered with entertainment company Light/Waves productions, became an official DJ and successfully launched the Port a Praise Outreach tour along with the mixtape Bibles & Coolaide. Cool Dave has also developed a career as an actor, He landed his first lead role in Showtime Productions hit stage play “Collateral Damage”. He has had opportunities to act on National TV on shows such as Oxygen Channels “Snapped” and TV One’s “Fatal Attraction” and “For my Man”. He has plans to continue his acting career with new roles he has coming soon, including the movie “Collateral Damage The Ambassadors Ball”! 2020 he released the highly anticipated single HomeTown featuring Dee Aiken.

Hope Abounds During Times Of Unrest With New Single Get Through From AC Lightin | @trackstarz
May 16, 2021