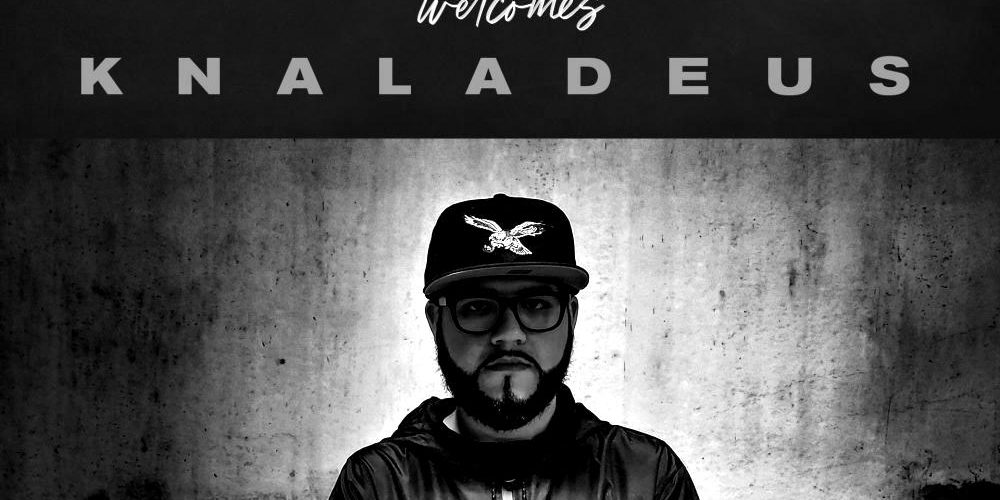 Datin hopped on social media on the eve of his six year anniversary of his signing to God Over Money to share a couple of funny stories surrounding that event. This meant a lot to Datin because signing to God Over Money changed his life, and he was looking forward to giving the same opportunity to another artist. The next day it was announced that emcee and producer Knaladeus joined The Menace Movement roster! To celebrate the announcement, Knaladeus released the single “Leap” produced and featuring DSTL(Daniel Steele). Check out the single below and make sure you congratulate Knaladeus and The Menace Movement!