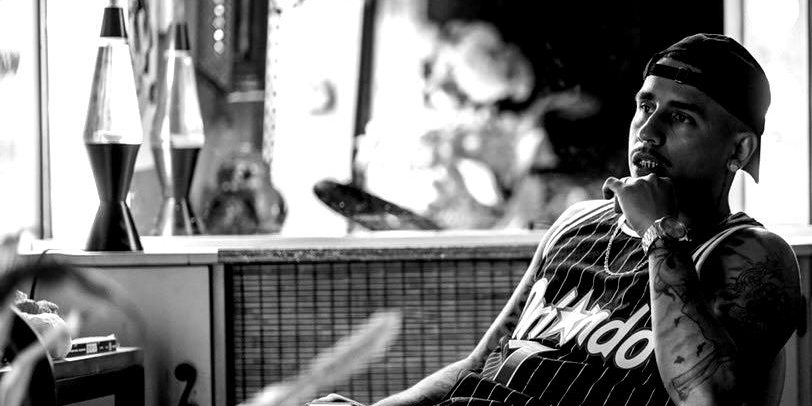 Loso has been busy battling but he’s never too busy to drop some music on the people. He recently released a visual to go along with the Mpax and K Diamond Beats produced song “Heaven Come Down” he was featured on. Shot by Snubb Geez, Loso really brought his verse to life and gave some encouragement to the people in these dark times.

Loso’s battle against JC recently dropped on the URL TV app, the only place you can access URL’s battles, check out what looks like Loso’s easiest win. Many are in agreement that Loso was victorious over JC, by 2-1, Gentlemen’s 30, or a straight body, this win elevates Loso’s stock to a whole different level. Be sure to check that battle out, and let Loso know which rounds he won!

It was recently announced that Loso will be participating in the “Ultimate Madness 2” battle rap tournament taking place on the Caffeine TV app! Loso will be battling Nunn Nunn, stay tuned for more details!