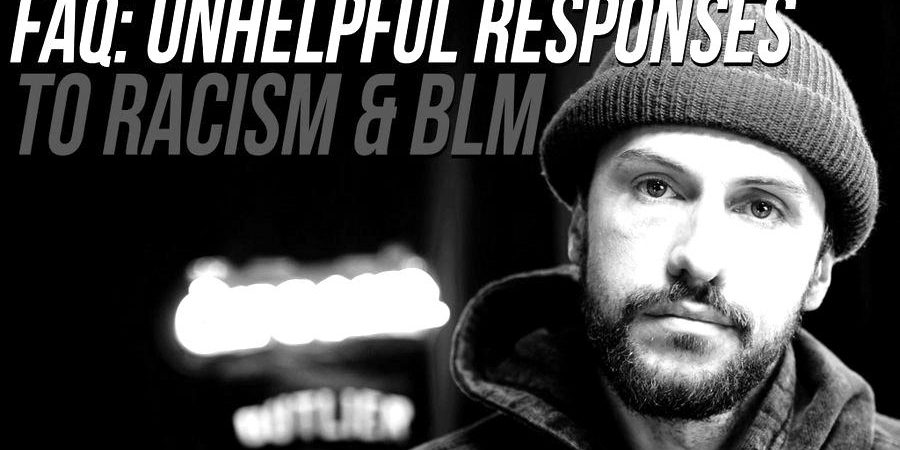 Racial inequality and systematic oppression have always been a problem in this country, and can be traced back as far as 1619, when the first enslaved Africans set foot on the soil that would become America. The racial tension has always been there and many have chosen to ignore it or dismiss it. Now we are in the age of smart technology and footage is constantly being released of systemic violence and oppression being committed against black and brown bodies. Now, more than ever, people are speaking up and taking action; however, there remains a demographic of people who want to push back. There are those who seek to deflect when the sentiment “Black Lives Matter” is said aloud or posted online. Ruslan, of King’s Dream Entertainment, recently released a video aimed at a specific group of people who have pushed back on the notion of police brutality. His video covers a list of unhelpful responses and he has aimed it at White Evangelical Christians. Ruslan used his platform and unique life story(a refugee from the former Soviet Union, a participant in black art forms, lived in majority black communities in California, etc.,) to explain why these responses are unhelpful. Ruslan used the Bible verse Ephesians 4:29 to stress that as Christians our words should be helpful according to the needs of others. There is a need, and a good place to go to understand, is the video below. 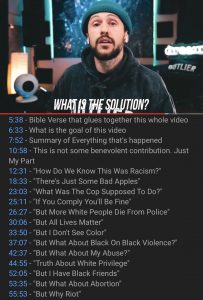