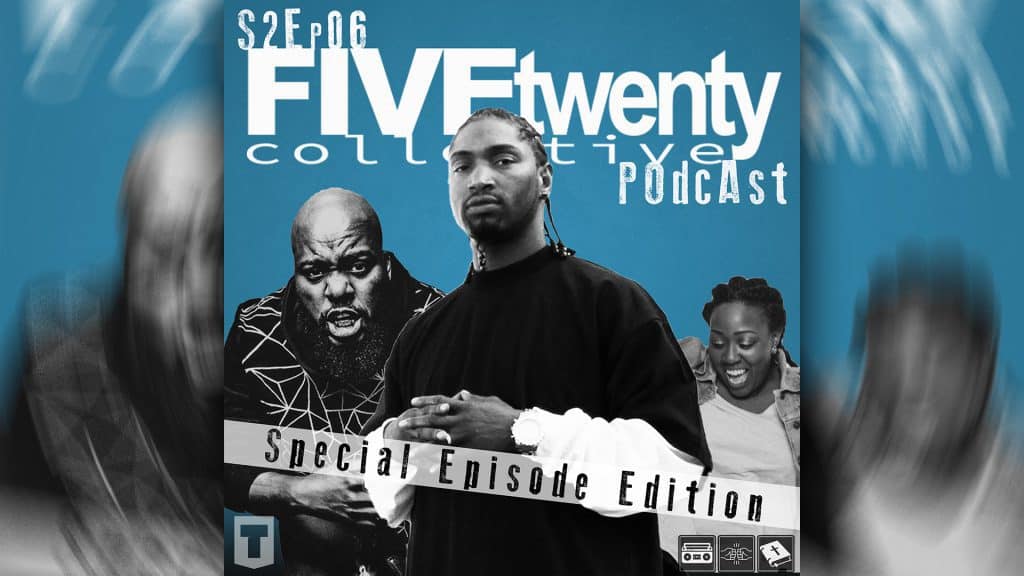 https://episodes.castos.com/trackstarz/S2Ep06-final.mp3 On Season Two | Ep. 06 of the FiveTwenty Collective Podcast: Special Episode Edition – Tribute to Mr. Solo and the Veterans of CHH Featured song “I’m On It” by Pettidee Interview with Erinn Knight Sponsors: K. Murray, Show Me Christ Records, The Bookkeeper247 Music by DJ Barrcode “Where music meets MINISTRY and the […] 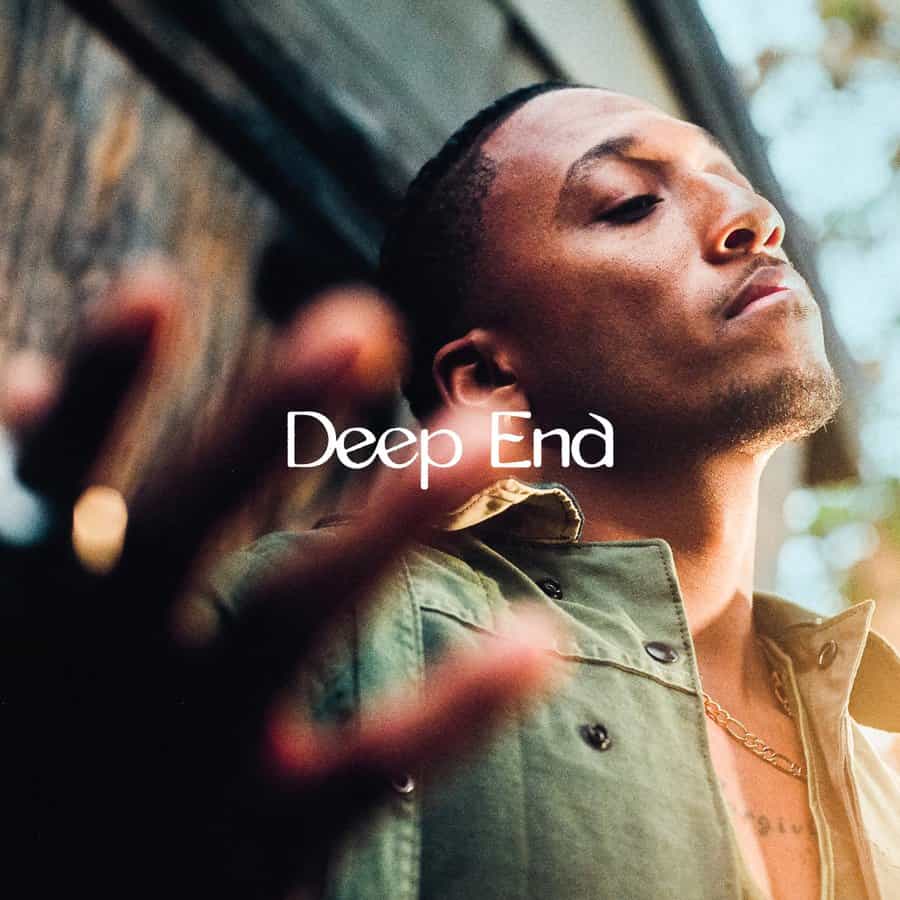 Lecrae recently released a music video to accompany the soulful single “Deep End.” There is a lot going on in the world and Christians should be publicly speaking out. Many are hesitant, but Lecrae leaps in headfirst and continues to speak and do work in the communities(he’s been doing this for years). Check out the […] 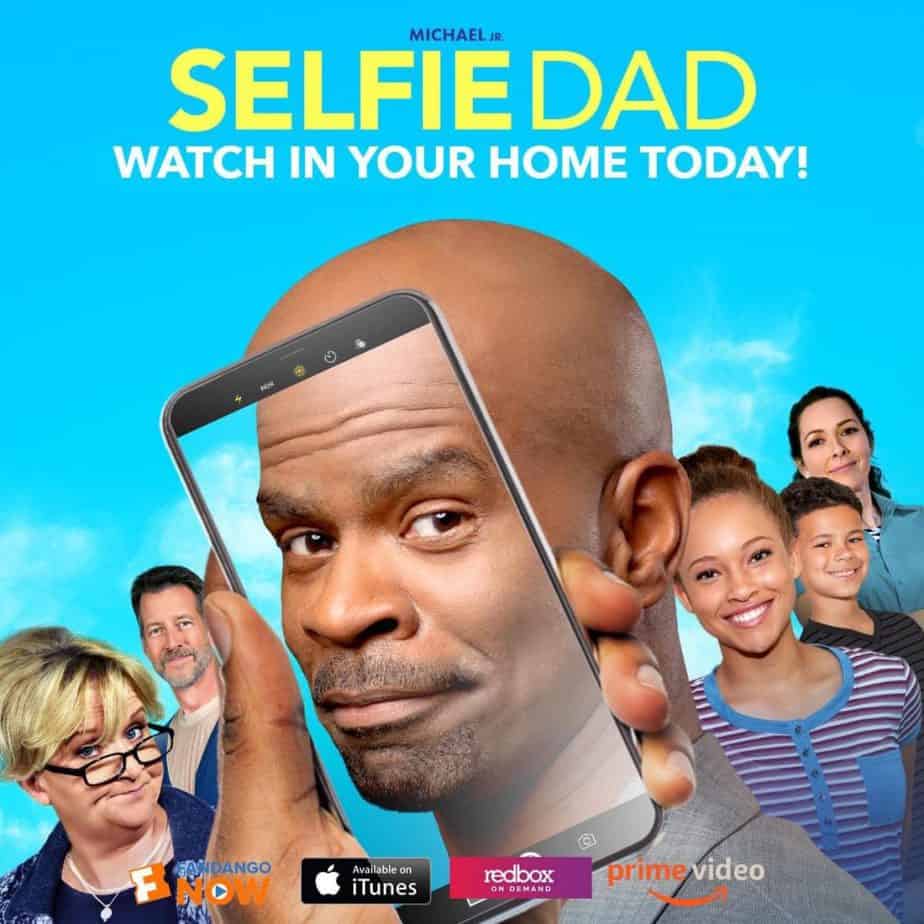 In this time of turmoil and uprising, we need the arts more than ever. The family film, ‘Selfie Dad,’ was scheduled to release in theaters, but because of COVID-19, the film released premium on Demand. This film was directed and written by Brad J. Silverman and stars Christian comedian Michael Jr. as the lead protagonist. […]