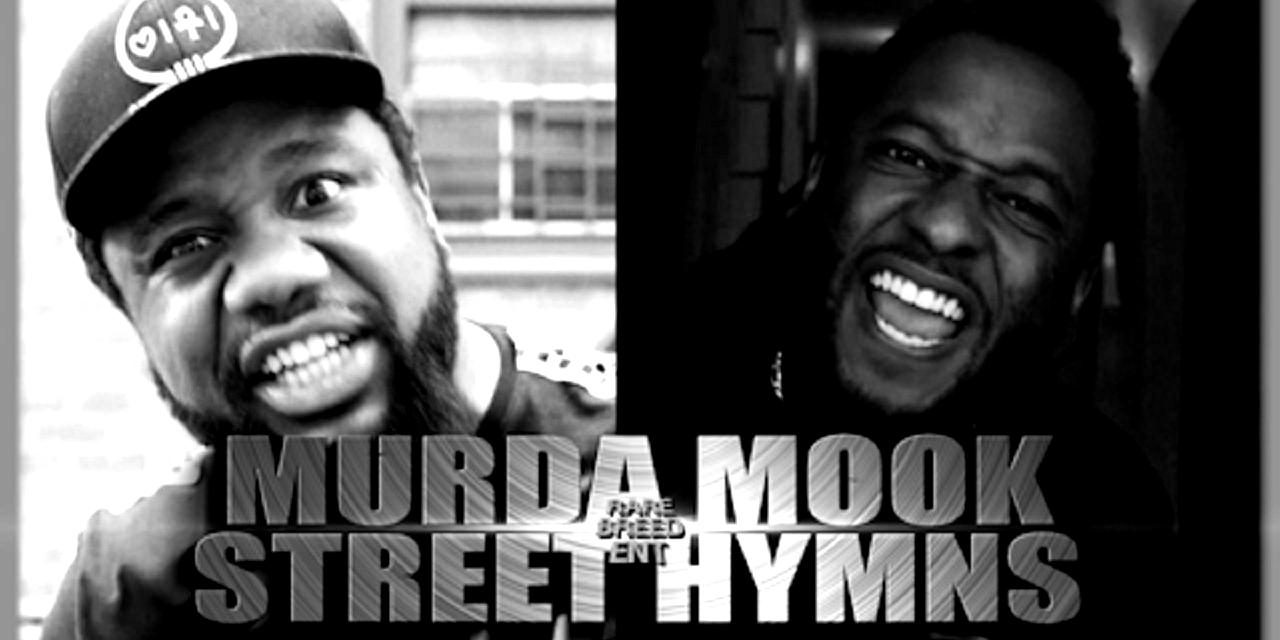 Very seldom in the world of battle rap does humility get rewarded, but this latest battle is probably the best reward for a rare attribute. Street Hymns got to battle arguably one of the best battle rappers on the planet, Murda Mook! Mook is credited with making battle rap popular in the mainstream and he’s looked at as one of the figure heads on battle rap’s Mount Rushmore. Street came hard on the first social distancing battle he did with his visuals a while back, and the league, RBE(Rare Breed Entertainment), took notice. In the description for the battle RBE thanked Mook for elevating the culture during Corona, and thanked Street Hymns for killing the first social distance battle and said they reward humility times ten. This battle took place on the “Social Distance 2” battle rap event, where battle rappers submitted one round of footage battling their opponents. The unique thing about Street and Mook’s battle is on the announcement for the card, it said Street Hymns versus which GOAT. Neither Hymns nor Mook knew who they would be battling and just had to spit general bars in their rounds. Whatever way you call it, Street won. As the least active of the Horsemen, folks kind of look down on him and such. No one really doubts his pen and his lyricism but he still doesn’t get the respect he deserves, or that his fellow Horsemen believe he should receive. The internet is going crazy showing mad love to Street Hymns, so check out the battle and let Street Hymns AKA Love Nindo know what you thought.

WARNING! THERE IS PROFANITY USED IN THE VIDEO BY THE OPPONENT! WATCH AT YOUR OWN CONVICTION!

To see the battle that landed Street Hymns the biggest battle of his career, check out his battle against Charron.

Hymns never switched up. Heard over and over that he was the "forgotten" Horsemen.

He stayed true to his writing style and he just battled Charron and Mook on RBE.

I need to see one of those

"IS STREET HYMNS THE KING OF RBE?" Graphics lol

S/O TO @MurdaMookez FOR WHAT SOME ARE ALREADY SAYING IS ONE OF HIS BEST RNDS EVER. THE MAN WAS TAWWWKKIN!!!!!

S/O TO @LoveNindo WITH THE MAJOR LOOK. THIS IS WUT GOOD ENERGY AND KARMA BRINGS TO PEOPLE

WELCOME TO THE RUCKER #RBE FOLKS, WHERE ANY BATTLE CAN AND WILL HAPPEN 🙏😤 pic.twitter.com/zIZA38wQkA