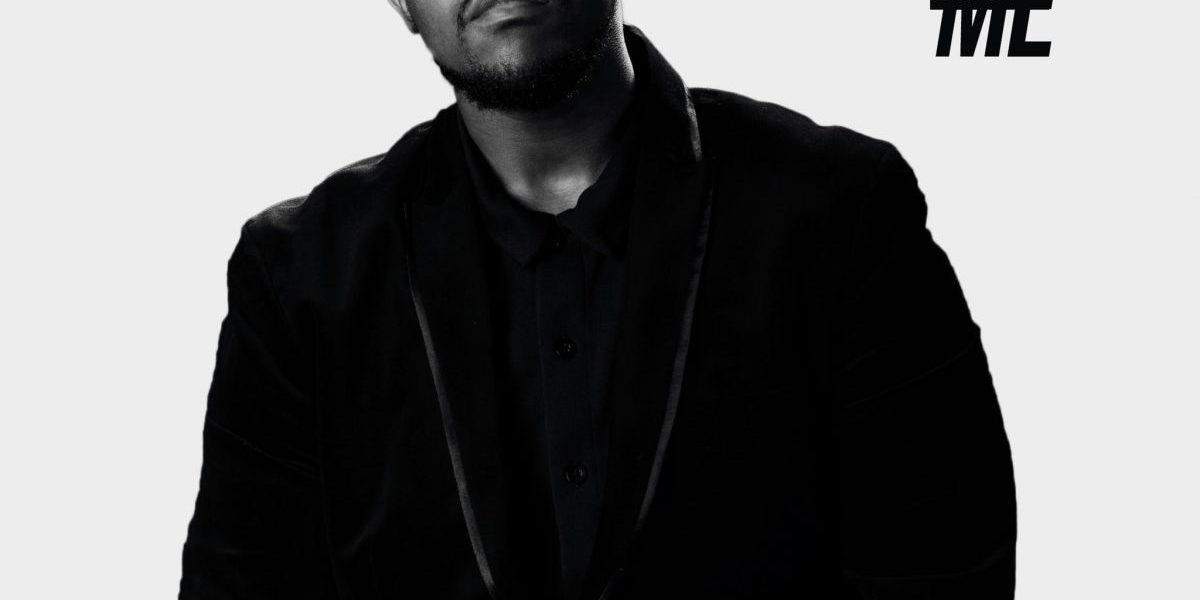 The last time Hi Lite Real sent Trackstarz a project to review was for his 2017 released project, ‘Moral Victories,’ so it’s been a while. I’ve  come to expect great things from Real as he always executes his music very well, and he usually has some slick lines, you really have to be listening to catch them. A week ago he released a five song EP ‘Me.’ Let’s see what Hi Lite Real is talking about on his latest project.

The first song is called “Responsibilities(I Got)” produced by Joey Futuristic. Hi Lite starts this track of with an auto-tune crooned hook repeating that he has responsibilities that he must take care of. He has young men and women looking up to him so he must be responsible in the way he moves and navigates. What’s interesting about this song is that Real isn’t just talking about physical responsibilities but spiritual ones as well. He spits, “I can’t be rebuking any demons invading ya health if I’m not rebuking myself,” and I thought that was a good point. Real speaks on the fact that most of his responsibilities take place by serving other people. The verse and the hook are performed in auto-tune, and that’s cool, I just found myself hoping that the whole project wouldn’t be in auto-tune. The second song on this project is “Decision” produced by Fickus Beats. I like how he opens with, ” Hi Lite, don’t forget the real tho” before he gets into the actual song itself. The hook kicks off with Lite asking what decision the listener is going to make and what direction they are going to head in. This is a  fairly short song as the structure appears to be hook, verse, and then hook again. The vocals aren’t full on auto-tune but there are certain parts where the vocals seem tinged with it for a little extra sauce on the song. Real talks about how hard it is to make decisions, that’s why we need God to guide us.

The third song on the EP is “Heartless” and YUC Beats handled the production. This song sounds so soulful, and I was praying with all of my might that Hi Lite wouldn’t use any auto-tune and just rap… and he did just that. The sample sounds amazing, this is the type of song a rapper pours his heart out on and Hi Lite was no exception. The sample asks how can people be so cruel, and Lite talks about a friend who was murdered. The line, “Revenge and retaliation I can’t stand/ cuz if we live by the sword we die where it began” hit hard and really makes you think. Real is speaking to the hearts of people and says that love and faith are the only thing that can melt people’s hearts. We got two really solid verses from Real on this song. The next to last song on the project is “Been Here Before” produced by Joey Futuristic. This is the encouragement track and one of the best songs on the project. Real refuses to give in to the problems and obstacles because, he’s “Been Here Before.” We’ve all had trials that we’ve had to overcome, and storms that we’ve endured but if you made through the last one, there’s no reason why you can’t make it through whatever you’re currently facing. I love the drums and the chords on this track and Hi Lite skates all over this beat. He even lets the track fade and gives a quick word of encouragement to the listener. This is one of those songs you listen to when you are going through. This is what happens when an artist is approaching the age of thirty and begins to look inward and spill his thoughts on the page. The final song is “Black Milk” produced by veteran producer Tone Jonez. As soon as I heard the first few seconds of the instrumental, I realized I recognized the beat as I’d heard another artist over this same instrumental a couple of years ago. While that’s not a big deal, I knew this was another one of those beats that really makes an artist plumb to the depths of their soul and pull out something amazing. I had high expectations for this song going into it and I hoped Hi Lite came with that heat. Hi Lite spits that Real on this song as he spits his first verse speaking on learning from the pain with bars like, “so many Banes tryna break my back and still I return” you can’t help but feel it. The second verse finds Real speaking candidly to the lost and touches on people switching sexuality, “now he wants to be she/ and she wants to be him/ and they wanna be them that’s how it seems lately.” He speaks to the clout chasing and attention seeking society of today, and goes deep. He ends the verse strong with the lines, “No I ain’t J. Cole and I ain’t Kendrick/ And I ain’t Lecrae and I ain’t Big K.R.I.T./ I’m just a highlight of the blood Jesus shedded real quick/ but if you want that light of Christ then come with me for a bit!” Real ended this project on a high note with a dope punchline, it can’t get too much better than that.

In conclusion, Hi Lite Real delivered another great project like I knew he would. This time he was a bit more introspective, but that’s a good thing. Sometimes looking inside yourself and displaying what you find to the world, can help someone else who is going through similar things. Even though the project was only five songs, Real displayed a some variety in production and showed some versatility in his approach to the music. If you want some Real music(forgive the pun but it had to be done), then check out Hi Lite Real’s ‘Me’ EP, it definitely deserves your time and attention.