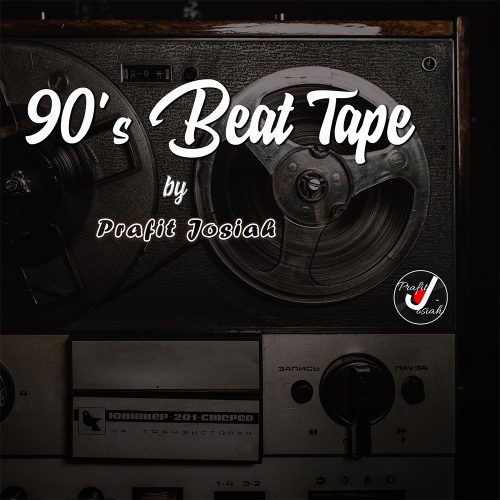 “I was looking for files on my computer and came across a folder with a bunch of beats in it. As I started to listen to them I realized these joints still bang!! I knew then I had to release them to the world.” stated Prafit Josiah about the release of his “90’s Beat Tape” project.

So if you want to write your own song to one of these beats and release it to the world, click the link below and purchase a license; they are only $15 per beat or $50 for a 5 beat bundle.
License Music: http://airbit.com/PrafitJosiah
Stream Music: Spotify