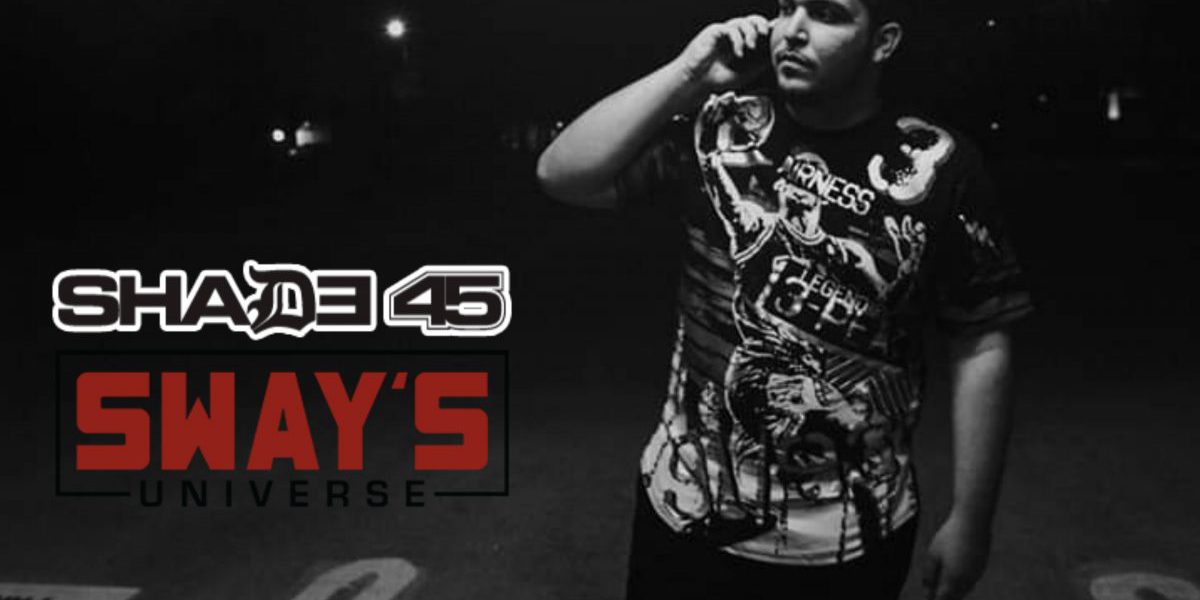 Recently, PaulWrites23 made his debut appearance on Sway In The Morning [Shade 45 – Eminem’s Station]. He performed in the Friday Fire Cypher segment, which has featured Hip-Hop artists like Tech N9ne, Tobe Nwigwe, Dee-1, Young M.A., Oswin Benjamin, and more. Legends like Eminem, Kanye West, J. Cole, and Kendrick Lamar, among many others, have been interviewed on Sway’s Universe.

TV/Radio personality, Sway Calloway, is an icon/legend of hip-hop culture. He’s well-known for his work on one of Hip-Hop’s popular radio shows, The World Famous Wake Up Show with King Tech, MTV News, and Shade 45 (New York City). He has interviewed 2 Pac, Biggie, and President Barack Obama, to name a few.

PaulWrites23 is looking to make an impact on the game with positivity and truth. Stay tuned for more.

If you like what you hear, peep two of PaulWrites23’s songs “Emcees Only” and “Catch Me Slippin'”