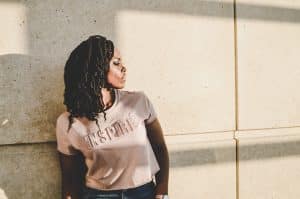 LaToria releases her new single “Caught Up” two weeks after signing a distribution deal with
Christian Hip Hop vet TBONE’s indie label, Boneyard Records. The song is the first of several
releases to follow beginning in 2020.

The Dallas, native states, “I am extremely excited about this opportunity and the music that will
come as a result! We are going to expand the type of sound I’ve offered in the past but remain
true to who I am as a woman, a believer and an artist. “Caught Up” is the first of those
offerings!”

The music video was shot in Dallas,TX in LaToria’s old neighborhood. It was directed by none
other than Will Thomas a heavy hitter in his own right having directed videos for some of the
most well known artists in the genre. She says, “This was my first time working with Will but
definitely not the last. He took the concept of the song and brought it to life in ways I couldn’t
have imagined.” 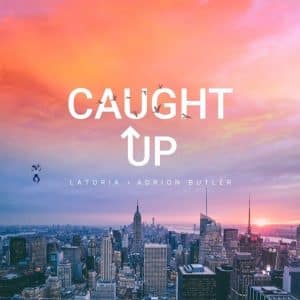 “Caught UP” was written by LaToria and Adrion Butler. It was produced by Quentin Coblentz
(@quintencoblentzmusic), Matthew Twine (@itsmattmidi) and Kevin Cummings. The music video
was directed by Will Thomas (@directorwillthomas) and @HisElectMedia and is now available on
Vevo and all major digital outlets. Follow LaToria on social media at @LaToriaMusic.