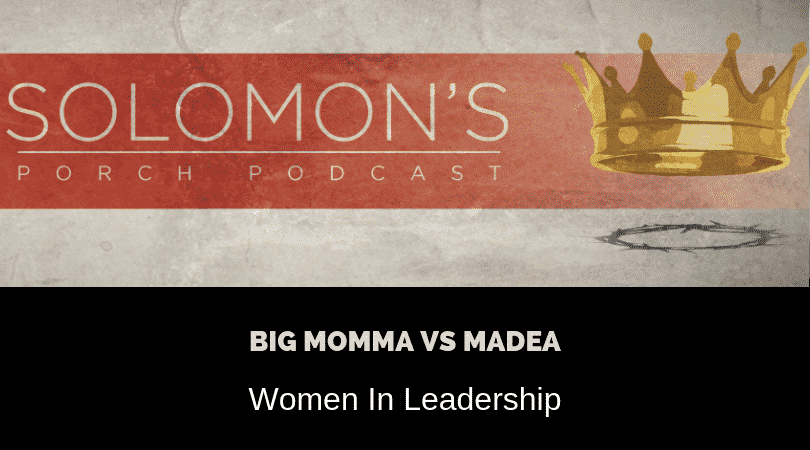 “You have to have a son to carry on the family name.” Why do we hear this saying so much? When my wife and I got pregnant the first time I heard that a few times. Then after we had a girl people would tell me to try for a boy the next time. Then […]

Chris Broussard talks Celebrity Christians, his move from ESPN to Fox, CHH, and the King Movement 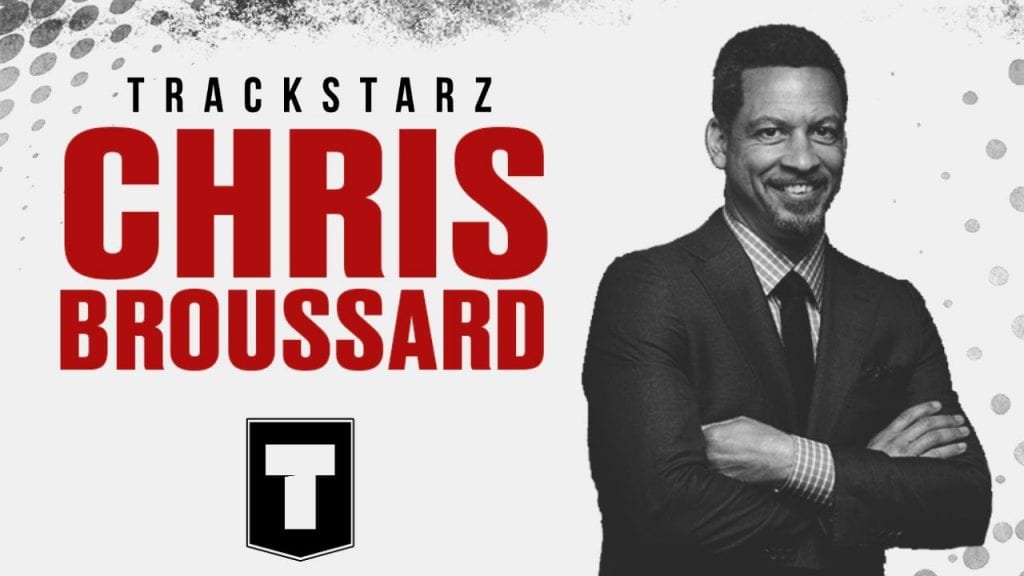 #foxsports #christians #menofgod Subscribe to our Channel: http://www.youtube.com/subscription_center?add_user=trackstarz Learn more about us: https://djo0r6qw8pbb3.cloudfront.net Tweets by trackstarz http://www.facebook.com/trackstarz http://www.instagram.com/trackstarz TRACKSTARZ is determined to bring high-quality Godly content to the mainstream. We are a community of creatives who believes that we have a God-given purpose and we are on a mission to make a difference in the […]

Christon Gray is back with the new song “Listen Closely(Freestyle),” the first piece of music he’s released since his album ‘Clear The Heir.’ What do you think of Christon’s latest song and video? Let us know in the comments!

Paul Russell of King’s Dream Entertainment continues to get the people excited about his debut release under King’s Dream ‘Once In A Dry Season.’ Paul recently released the single and music video “Open Road.” The visual was shot by whereslugo, produced by Paul himself, and the drum break came from Prodby1995, and Ruslan mixed and […]

Lecrae Teams Up With Cricket Wireless To Give Away $20,000 | @lecrae @reachrecords @trackstarz 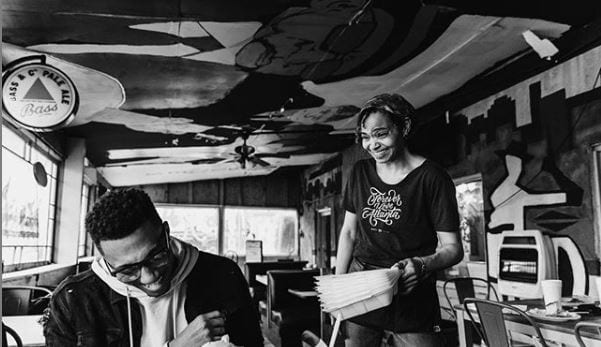 Lecrae has been making some moves lately, working with huge comapnies and accomplishing good things. Most recently he’s teamed up with Cricket Wireless celebrating their 20th anniversary, they gave him $20,000 to give away. In the video below he chronicled his day of going through the city and just giving out money. Peace Prepatory Academy(who […]

Deraj of RMG is back with a dope visual for his newest song. “Breathe” is the second installment to a 5 part video series entitled “Saturday”. We all feel the pressure to keep trying to climb the ladder and make something of our existence. While it’s good to aim for the top, we really need […]

It’s finally happened. The man, the myth, the legend and sensei, has gotten his first million views on a battle! The battle in question is the iconic Shotgun Suge versus Th3 saga on URL’s “Rookies Vs. Vets” event held back in 2015. At the time of this article, we are just shy of the 4 […]