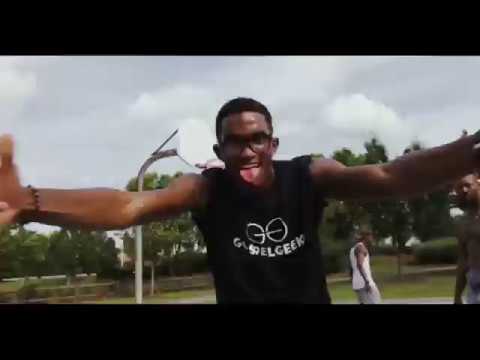 Locked In is a song Speez wrote to encourage people to stay determined to reach the goals they aspire to achieve. Also, reminding those who stay locked in that when God is working in your favor, failure is not an option. For more info on Speez go to www.tonecrafters.com/speez To Buy/Stream – http://smarturl.it/speez Artist: @speezmusic […] 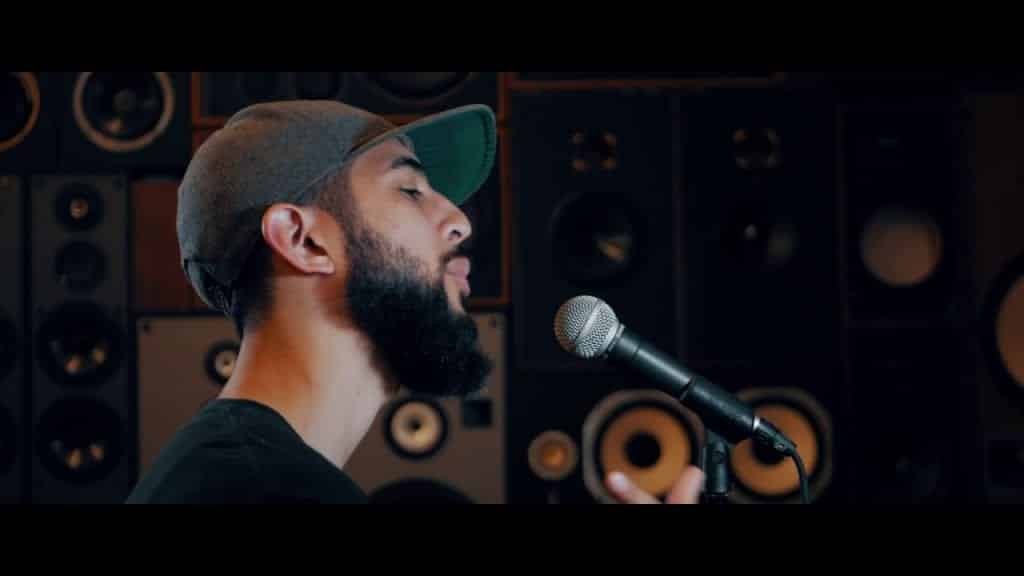 Houston native rapper, Messa Montana, seeks to encourage and inspire his audience through faith-driven lyrics and tasteful production. His choice of beats, produced by Messa, are similar to the nostalgic 90’s hip hop culture. His rhyme patterns keep the listener gravitated around catchy hooks and transparent verses that show the importance of his motive for […]

Join Trackstarz and other special guests for The 5th Annual K.I.N.G. National Summit: Return to Royalty at Friendship Baptist Church in Atlanta, GA! .This event will provide a unique and intimate experience to help foster the Mission of the K.I.N.G. MOVEMENT, which is to empower men to reach their God-given potential in every realm of […]

Swoope has released his third single from the upcoming project ‘Two For One.’ On the single, “MVP” featuring Jaylon Ashaun, we find Swoope showering his wife with love and adoration for all the things she does. Swoope encourages his wife to go out and enjoy herself because she’s the “MVP.” Check the song out below […] 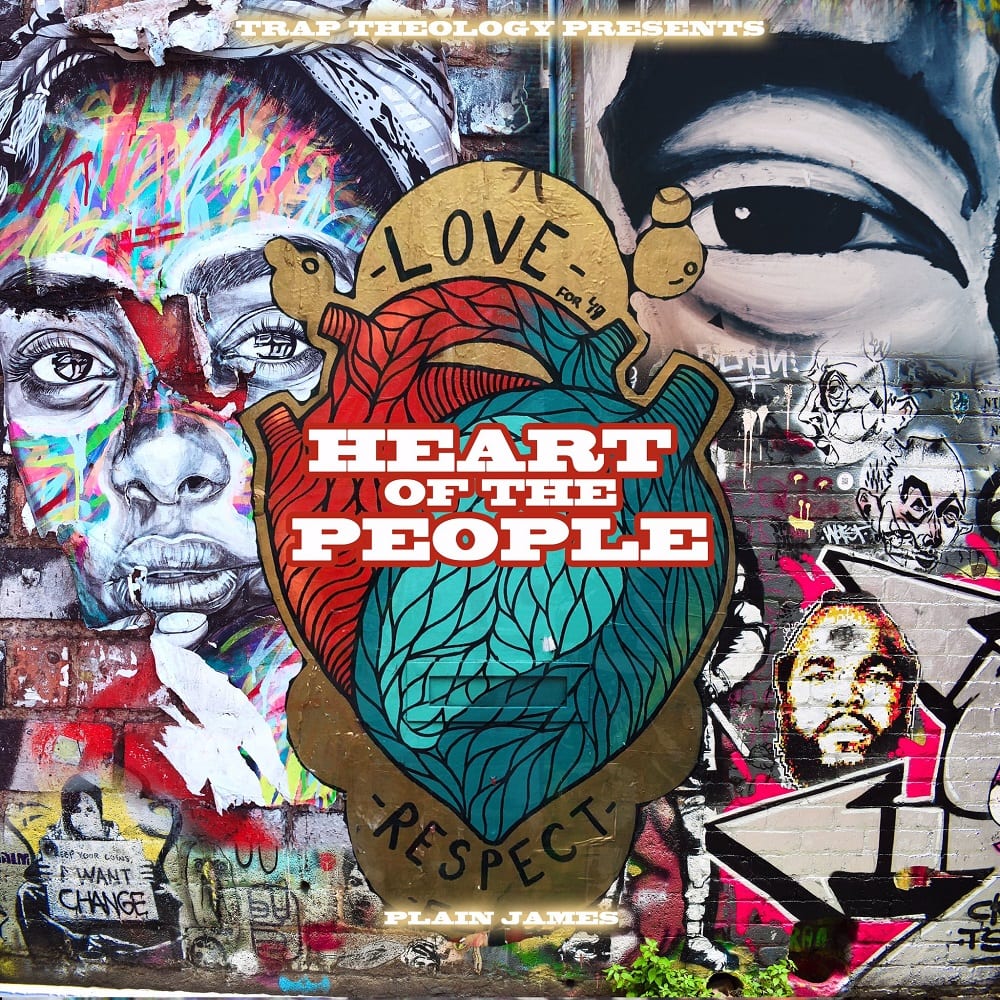 Mr. Trap Theology himself, Plain James is back with a brand new project “Heart Of The People.” This isn’t your typical Plain James music you’re accustomed to, Mr. James has expanded his sound and did some amazing things on his project. Not to spoil it it, but when it released it was in the top […] 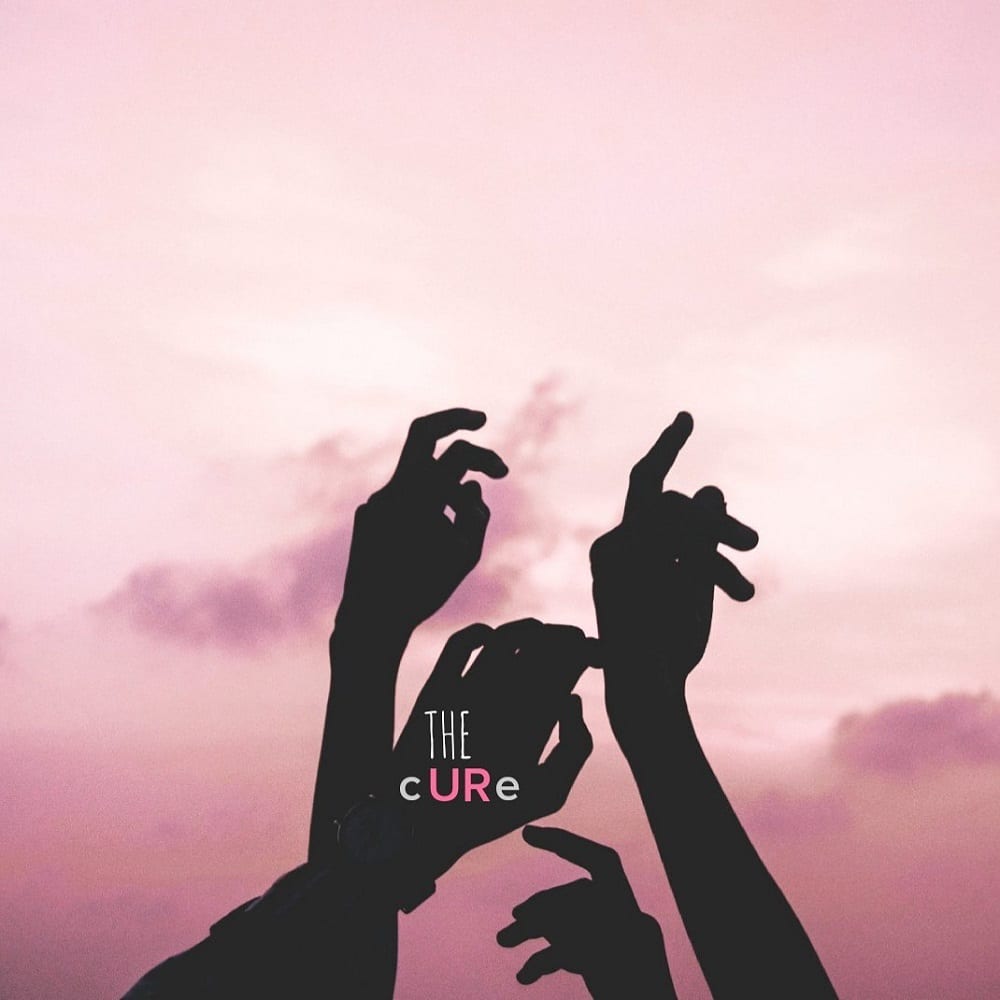 Louisville emcee Adalid of Rare Dreamers is back with his first single of 2019. On “The cURe” he has RMG Amplify artist Sada K. on the hook as they discuss the need for a cure for humanity. Peep the song below and it available for free download on his Soundcloud. What do you think of […] 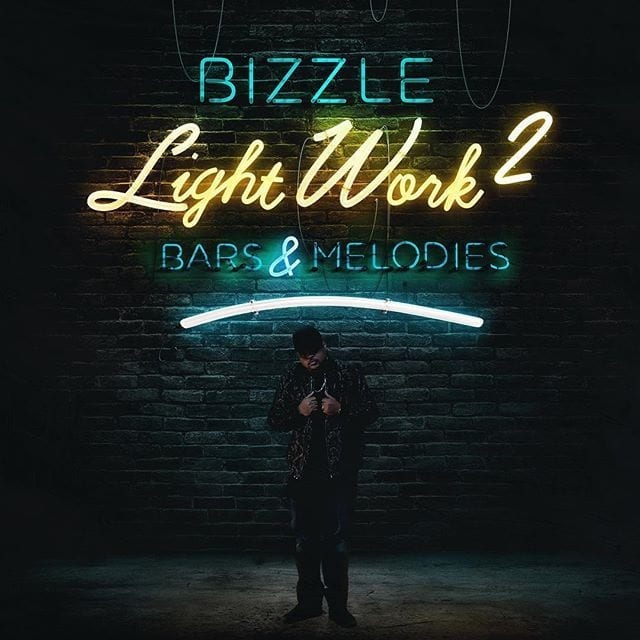 God Over Money founder, Bizzle, has recently announced his upcoming project ‘Light Work 2: Bars and Melodies.’ The pre-order is live and also a special treat has been released.  The God Over Money “Way Up” Remix official music video has dropped, so you can see the whole crew spitting their bars. Be sure to check […] 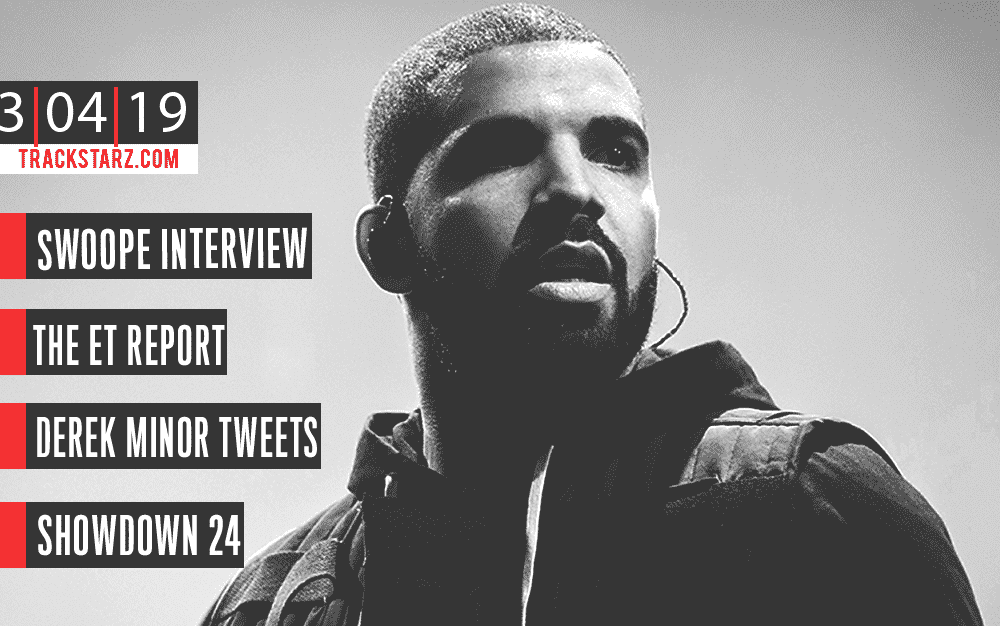