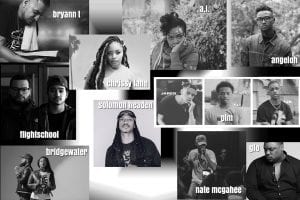 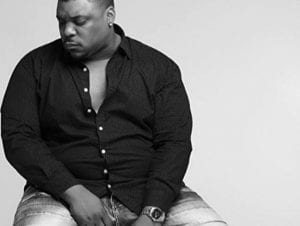 Glo has been killing the game in CHH in Atlanta for a couple of years. He is what we call a Renaissance Man. He is not just a rapper but he is also a producer, songwriter
actor, playwright, and an entrepreneur. Glo has worked with people like Canton Jones, Mouthpiece, Milliyon, Isaac Carree and so many others. His heart is to reach the community
for God’s glory. His stage performance is on another level and he loves to preach the gospel of Jesus Christ.

Recommended songs from GLO: Church In The Morning, Drippin, Glorious 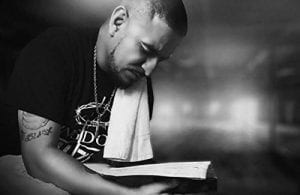 Do you still believe in Kingdom Music? Because Bryann T does. Bryann T is about Jesus period. He hails from Abilene, Texas, but he is willing to go anywhere to spread the love of Jesus.
His music is for everybody, but it is also for the streets. He wants people to know it’s about God’s glory and not his own. Street Ministry at its finest. He has done shows with Bizzle, Sevin, Kodak Wyte and others.
He gives his whole soul to his ministry and music. 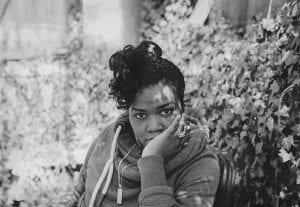 A.I is an amazing lyricist, film director, and just an overall creative. She is very passionate about serving the community in Buffalo NY. With different projects for creatives in Buffalo.
She also is apart of the Rebel Of The World crew which includes Hav Mercy, Zaydok, Whoz Meech, King Shad, New Lyfe, Ave Dove, Kyria. Her music has deep passionate lyrics about her life, God and more.
A.i believes in creating music to inspire change in people’s hearts. 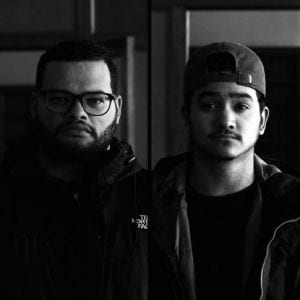 FlightSchool is a hip-hop duo made up of rapper/songwriter Rich Colón and producer/rapper Avila. Originally based out of Orlando, FL, the group now resides in Detroit, MI.
The duo has performed in Florida, Colorado, Illinois, Indiana, and Michigan. Showcasing their energetic live show at numerous Youth Camps, Conferences, and Artist Showcases.
FlightSchool plans to reach the masses with a message of hope through sharing personal struggles & life stories. Let’s learn to fly together! 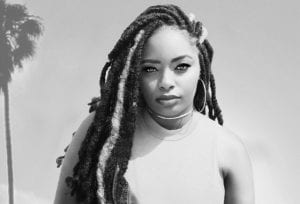 Chrissy Lane is an Christian R&B singer who has worked with Spec, Mission, and others. WITH A CO SIGN FROM A BEST FRIEND V. ROSE
her music is very uplifting and brings the party to your speakers. Her songs bring energetic, fun vibes and meaningful lyrics to the heart of the listeners.
When you listen to Chrissy you just don’t hear the vibes you feel them. 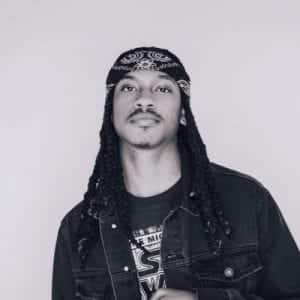 Solomon Headen is a singer/songwriter & producer who makes music that you can play just to enjoy and vibe too. Songs about strong friendship, God’s Will, devotion to Jesus
and his walk with Jesus. His lyrics are meant to search your life and see where you are and where God is. He is Built To Praise

Twitter Built_To_Praise
Instagram solomonheaden
Recommended songs from Solomon Headen: With My Friends, All I Need Is You, Groove Theory 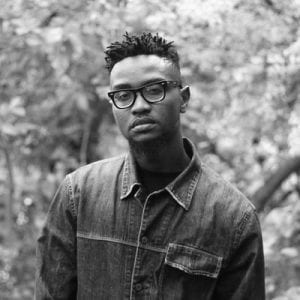 Angeloh is a singer, rapper and music producer based in Lagos, Nigeria.
His musical expressions traverse the genres of Hip Hop, RnB, Afro-Fusion, and Neo-soul.
His music sets out to express his beliefs and struggles with life’s issues: love, common sense, success, failure, and faith.
This he does with a view to influencing culture through creativity from a Christian standpoint.

PLM is a group from Beaumont, TX who have a very unique style of music. Jared, Eli, CJB and Stan are 4 young men who love
God and feel they can bring more people to God with a nontraditional style of music. PLM has songs with Parris Chariz, Not Kylde, Xay Hill
and many others. Their music will give you a vibe all night long! 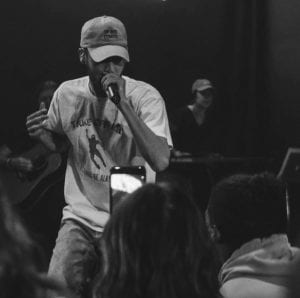 Born in Georgia, raised in Florida, Nathan “Nate” McGahee’s roots stem from both states. With Atlanta flare-style trap music and Floridian infused pop beats,
Nate brings diversity to his music. Carefully selected and produced creations curate, even more, creativity as he writes his lyrics. While he will never shy away from
being honest and open-hearted, Nate enjoys being goofy and clever with his lyricism. He has collaborations with Byron Juane, B Cooper, Alex Faith, Dillon Chase , and others.
He also has opened up for Andy Mineo. Nate’s performances are fun, high energy and you will definitely have a good time! 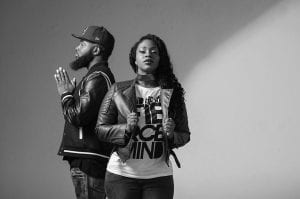 Bridgewater is an American Urban Contemporary Gospel & Christian Hip-Hop group. The Texas based duo specializes in uplifting, life affirming music with
elements of Soul, Jazz, R&B, Pop and Rap. The husband and wife duo of J Bridge and Witta K bring soulful vocals and life changing rhymes to their audience.
The positive messages in their music is backed by energetic and engaging performances. Their sound is a fresh approach to merge various music genres to
share their life experiences and openly discuss social issues to share the love of Christ .